The government can leverage conversational AI in outbound calls in order to understand what the target population is looking for. 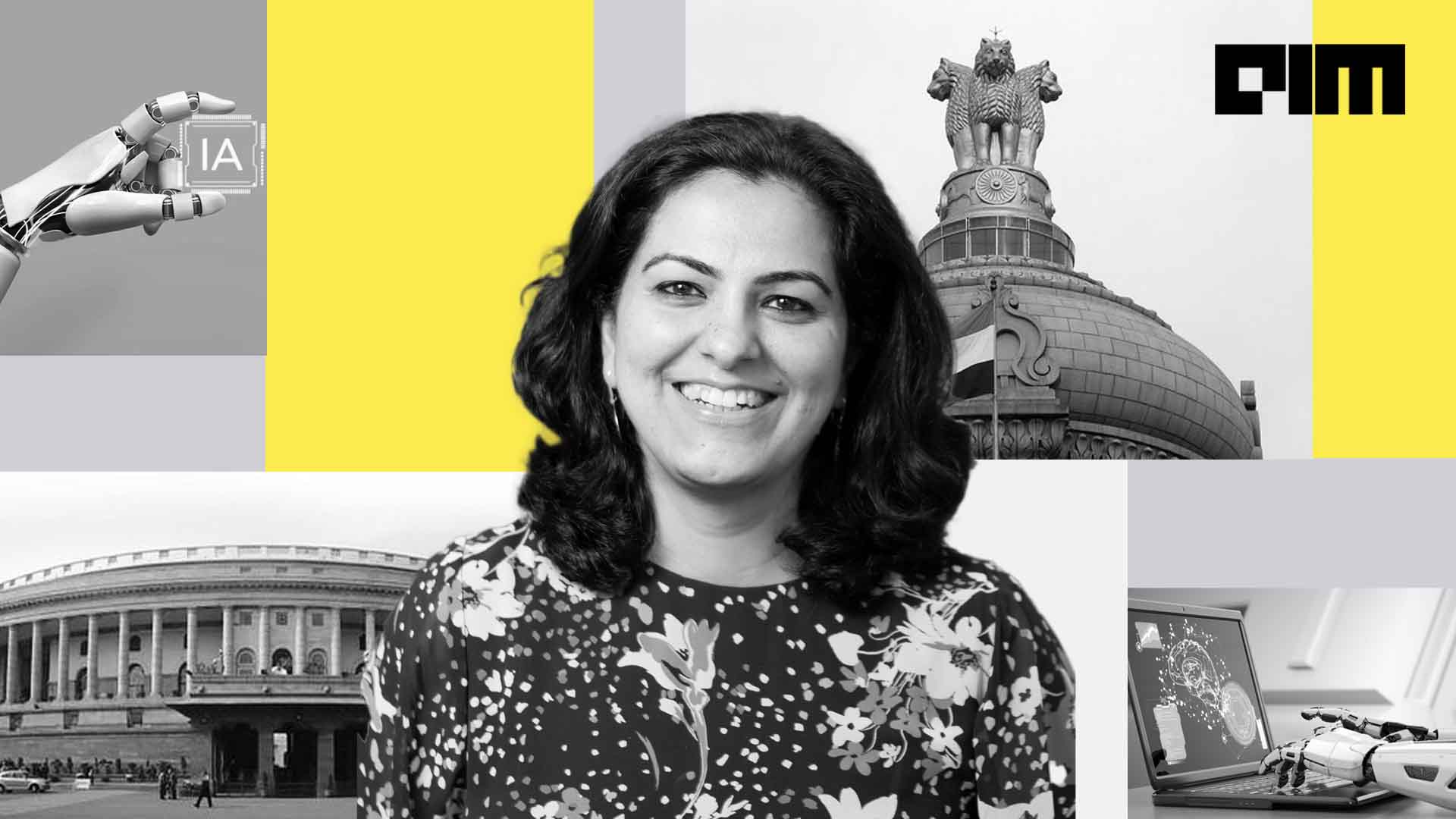 Artificial intelligence known as conversational AI enables machines to understand, process, and respond to human language. Although many businesses are using this technology to automate calls in an effort to save time and increase efficiency, can government departments employ it as well? To know more, Analytics India Magazine reached out to Rashi Gupta, Chief Data Scientist and co-founder of Rezo AI.

AIM: What does Rezo AI do? And what’s your role at Rezo AI?

Rashi: I am a data science expert, and I founded Rezo AI four and a half years ago. I graduated with a PhD in machine learning from the University of Helsinki in Finland in 2009, and I’ve been working with data for nearly 20 years—both in academia and in business.

Rezo AI thereby automates whatever is possible to automate, it can be post-sale conversations, service talks, marketing conversations, or sales communications.

For tasks that cannot be automated using the power of bots, we essentially assist the human agents so that they can achieve them in a manner that is more performance-based. For instance, today, they are performing at a 50~60% efficiency rate. Right, we will be able to step it up so that these guys can contribute to the business they are working so hard to build up with good 80~90 people. Therefore, you could say that overall, we bring about cost and productivity efficiencies.

We mostly work with vehicle manufacturers, but we also collaborate with a number of fintech businesses, telcos and DTH providers. Additionally, the hotel and airline industries are on our radar; basically, Rezo AI is highly applicable anywhere discussions take place.

AIM: Can the government use conversational AI? How would that be possible?

Rashi: Huge potential exists. You see, the government essentially wants to attract the masses. When the government rolls out new schemes and wants to convey to the end-beneficiary, for example, farmers, the government can really learn what they think about it before we even roll out the policies when they are being made.

The government can leverage conversational AI in outbound calls in order to understand what the target population is looking for. It can be used to gauge what sorts of policies are being rolled out and are making an impact.

When the government conducts a post-facto setup audit, it’s a kind of analysis that might or might not be able to provide an accurate conclusion because, by the time the rollout is conducted, the relevance has long vanished. Therefore, while these rollouts are taking place, you can gather data so that the policies can be changed in response to public opinion. And with conversational AI, it’s simple to speak with the general public, get their opinions, implement that kind of process improvement, and then resume the rollout.

But conversational AI standalone will not work; it has to be powered big time with  data analytics because a lot of data is getting accumulated in this process. Now that you’ve launched such a project, you need to take care of that data and then build up a hypothesis for the brand or the caller, for example, on behalf of whom you’re making these calls to be able to understand that this is what we have asked or we are putting forward. So yes, only conversational AI won’t help, but conversational AI powered by big data analytics brings a lot to the table.

AIM: What market are you presently concentrating on?

Rashi: We are really focusing on the Indian market, but by next financial year, we’d have already started doing our reach outs to the US and the Middle East market. The idea of what we are bringing to the table powered by data analytics is very unique. So, the world broadly is open to us, because we are doing chat, voice and speech analytics. In that way, we have entries everywhere. Currently, as far as the league of conversational AI companies is concerned, we are currently at the top.

Rashi: We are merely increasing the call centres’ productivity, which is where automation is going anyhow. Conversational AI businesses do not seek to eliminate jobs. Companies that use conversational AI simply want to add that extra efficiency. When speaking with customers, it can be difficult to gauge the general population, but brands that are spending a lot of money want to know how their employees are performing.