Can Deepfakes Be Used For The Good Of Humanity? 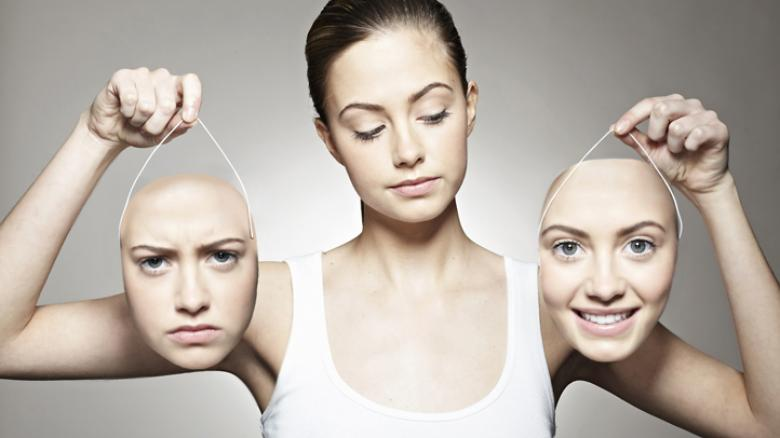 Deepfakes, an unknown word in the traditional dictionary, has found a morbid meaning in today’s world of technology and media. Everyone in today’s era of AI revolution has heard of deepfakes and has heard about the worst of it. Be it Obama’s public service announcement deepfake or Zuckerberg’s ‘truth’ about privacy on Facebook video, deepfake has shown how it can have an impact on misleading the viewers. If people can’t tell the difference between a real video and a deepfake one, then it becomes an easy way to manipulate the public.

It is, therefore, difficult to imagine that there is a better way to utilise deepfakes, a good way to leverage its technology. But, there are such ways:

The World Of Visual Storytelling

The business of visual storytelling is expensive. Hollywood studios, especially, spend billions of dollars collectively to bring an artist’s imagination to screen. These studios use costly tools to try and bridge the gap between fantasy and reality. Movies like Avatar and the Avengers franchise are such examples — but have we ever wondered about the small-scale creators who do not have that kind of budget or expensive tools? Deepfakes technology incorporates such potential.

It can help the small-scale creators to have a similar capacity to bring their imaginative creativity as close to reality as possible. For example:

Political Satire isn’t some big application that might be worth mentioning here, but since deepfakes nowadays are used mainly in a political context, why not?

Political satires are used to gain entertainment from politics with a touch of humour. Countries like the UK encourage this practice. The artist performing a political satire doesn’t have to be guarded all the time because their country has no problem with it, but what about the countries where it is forbidden? Call it silly, but in some parts, deepfake actually can have a contribution towards good in politics.

Voice Manipulation Is Not All That Bad

Suppose you are an artist who has a good voice and talent, you can potentially take your career global by using voice manipulation in different languages.

There are companies like Synthesia who have shown their commercial product where they used David Beckham’s face to talk in nine different languages. Technology like this can do wonders to someone’s career when they use it inside the ethical boundaries.

There is software in work by Adobe which lets you produce speech from tech and edit it the way you modify the photographs in photoshop.

Another angle one can look at this is from the perspective of the advantage the big firms hold when it comes to distribution and creation. The amateur artists will have more free space and can let their creativity run in various directions through such advantages that one can explore through deepfakes.

What are Virtual Humans? A simple example is the movie; Blade Runner 2049’s character Joi. What you can get from this is an application of deepfake that has created a virtual human for another human being which acts like a companion. These types of applications of the deepfakes are named as digital influencers. Now, this is far in the future, but if you think about it, not so much. In today’s time, an example would be Alexa. What we watch in the movies like Blade Runner 2049 and Her are the extensions of digital influencers like Alexa.

Deepfake is an application of machine learning, where it takes data from human behaviours as input and gives output as elaborate on that behaviour. It is what makes a digital influencer to understand and originate a conversation with a certain degree of sophistication.

Yes, when someone mentions healthcare with machine learning, concerns about privacy go off — especially regarding the medical history of a patient. As the debate goes on, researchers are finding a way to the AI and privacy problem with more application of AI to it.

For AI to diagnose a disease, it needs to learn through many examples of patients, real patients. That’s where deepfake is trying to find its application. Though there are some limitations to overcome, Deepfake application like Generative Adversarial Networks (GANs) can create medical images for AI which are real enough for it to learn.

Deepfake is one of the best examples to prove how far artificial intelligence has come. While it is infamous for defaming celebrities, interfering with political information or promoting a vengeful and illegal activity called ‘revenge porn’, it has made people more aware of their environment. Since deepfake started with fake videos, people are aware and more lenient towards finding out the truth. Until companies like Google and Facebook succeed towards spotting real from the fake, we might not have any other option other than to sit tight and try to take its advantage because technology like this is subjective to the context it is used.