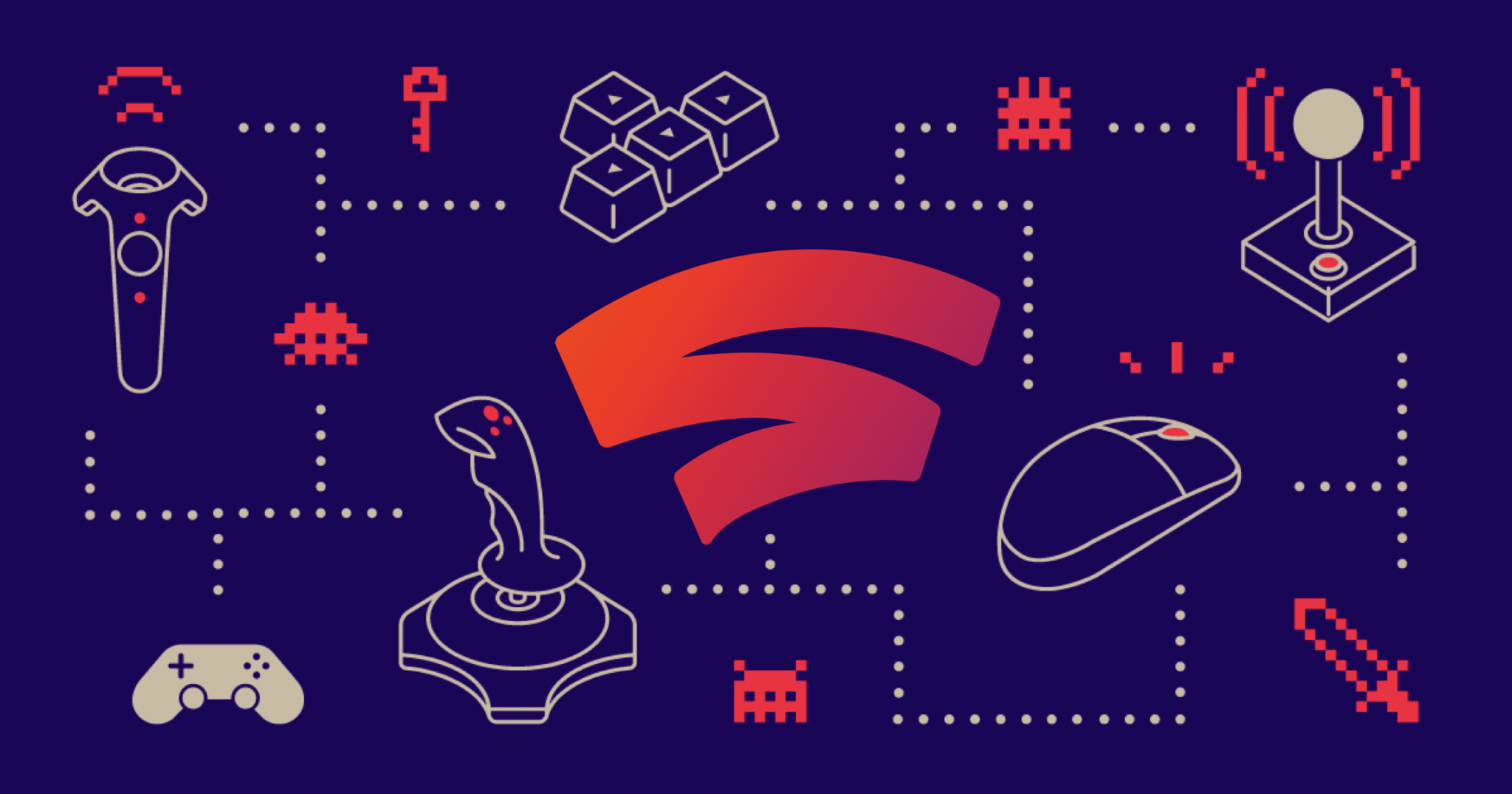 Gaming has been one of the fastest-growing industries this decade. The industry has witnessed a lot of innovations over the years, among which Cloud Gaming is a notable one. The prime idea of cloud gaming is to allow people to play games on any device from anywhere without the need to have a high-end expensive PC.

Cloud computing is almost similar to how OTT platforms work. When a user is on an OTT platform, it sends a request to a server that contains the content the user wants to watch. The server responds to the request by playing the content on the platform.

In cloud gaming, it is almost the same scenario. When a user selects a game on the platform it is sending a request to the server, and then the server allows the user to play the game. Just like traditional gaming, the gamer in cloud platform also uses commands and consoles. However, the only difference is that the process is happening through a network and the time taken to execute is significantly less.

Talking about the players in this industry, services like Shadow have been leading for a long time. The reason behind this success is not only features but the way its services are structured.

Shadow allows its users to have a dedicated cloud gaming computer. Meaning, unlike other cloud gaming services, users don’t have to worry about sharing a cloud with other users. And this is what makes Shadow strong when it comes to providing a smooth gaming experience.

GeForce NOW is another platform that is gaining traction, despite being in a beta state. NOW is solely focused on allowing underserved gamers with not-so-suitable PC’s play games on their systems. It supports over 400 top games which also includes Player Unknown’s Battlegrounds and Fortnite and supports consoles like DualShock 4, Xbox One controller, Xbox 360 controller and Logitech Gamepad F310, F510 and F710.

While services like Shadow and GeForce NOW are still gaining traction, Google has also ventured into space with its all-new cloud gaming service Stadia that lets you play big-budget games without discs or downloads, consoles or gaming PCs. All you need to do is buy the games on the platform and have a decent internet connection.

And ever since the news broke out, it has become really popular among video game enthusiasts. Reportedly, Stadia is much more reliable than other services which are already available in the market.

Google over the years has taken over a lot of industries, and now that the tech giant has entered the cloud gaming space, the expectations are high. To stand to those expectations, the search giant has announced that Stadia, which is to be launched this week, will have 22 games ready to be played on the debut day itself. These games include:

Stadia is a talk of the town at present and 14 countries are going to make the most of this tech. But India is not on the list. What could be the reason?

There was a time when the gaming industry in India was very unorganised. Unlike other nations, India didn’t have any platform that would promote this industry. Another reason behind this slow growth of the industry is the fact that gaming in India is expensive and many have even simply accepted it as fact. The hardware is the first and foremost thing a gamer has to invest in and there was a time when if you wanted to buy a PS4 or Xbox you would have to pay a considerably higher price compared to folks in the US.

But with time the industry has started to become popular in India with prices of gaming hardware dropping and with the rising number of gaming leagues. Popular games like PUBG and Call of duty have also recently witnessed a great number of enthusiasts in India.

The cloud gaming domain in India is still in the initial stage despite having players like GeForce NOW and Vortex in the Indian market. Now, it’s all about the time when we would see cloud-based gaming and streaming services become mainstream in India, just like OTT.