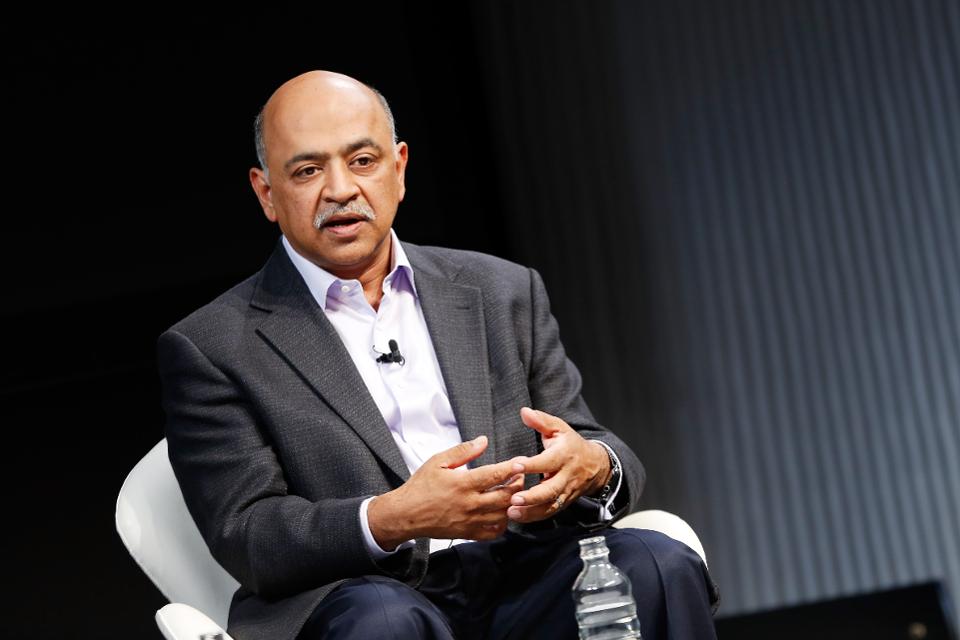 Since IBM’s CEO, Arvind Krishna took control, he has faced profound questions that seek to address whether he is ready to make disruptive changes to the company. Will these changes lead to the company catching up to the top three in cloud? If so, IBM will not be the first to deliver accelerated performance in cloud. Many of the tech giants who are among the top in cloud today reached that position after pushing for significant changes to keep their companies aligned with increasing demand from customers.

IBM remains active in traditional categories like mainframe computers and database software. But despite being one of the most well-known companies in the tech world, it has lagged behind leading cloud tech companies like Amazon and Microsoft in market share. In an interview with CNBC, he outlined the ways in which IBM can catch up to the three major competitors – Microsoft, Amazon and Google.

This belief by IBM had a huge role to play when it decided to acquire Red Hat for $33 billion. The company believes that the trio, which is a part of Red Hat’s portfolio, will help it get a significant boost in the cloud architectural war.

Amid the outbreak of the architectural war, what the CEO has missed out on is capitalising on the company’s technological brilliance with industry expertise and relationships with some of the biggest companies in the world.

But, one has to wonder if concentrating on architectural war is enough. There are far more critical questions to be answered.

For instance, during the Covid-19 pandemic, how would the company manage to find the right balance with work-from-home as things begin to slow down? How would it keep the revenue growing with Q3 and Q4 approaching? And how would it reframe the company’s initiatives so that they consider each small detail without slowing down?

The bigger picture would comprise asking these critical questions, concentrating on getting the revenue stable with the pandemic, and also taking care of everything.

Another aspect IBM should be considering is betting on its most significant assets – the combination of technology and experience it houses to answer client’s problems. IBM has the technological capability to design and implement the right tech solutions that create growth for clients. During the interview, Krishna seemed to have been more on the side of discussing Linux-containers-Kubernetes, rather than addressing how he plans to leverage the company’s wide-ranging expertise in services and industries. The topic was only discussed later in the interview.

But going against giants like Amazon, Microsoft and Google will take more than just concentrating on the cloud architectural wars. The company needs to focus on more critical customer problems.

While it has not been a long time since Arvind Krishna stepped in as IBM’s CEO, he should be given the benefit of doubt. But even going toe-to-toe with a company like Amazon will be difficult if only one aspect of the company is given importance. IBM needs to use its arsenal of technology, expertise and services to take down its competitors.