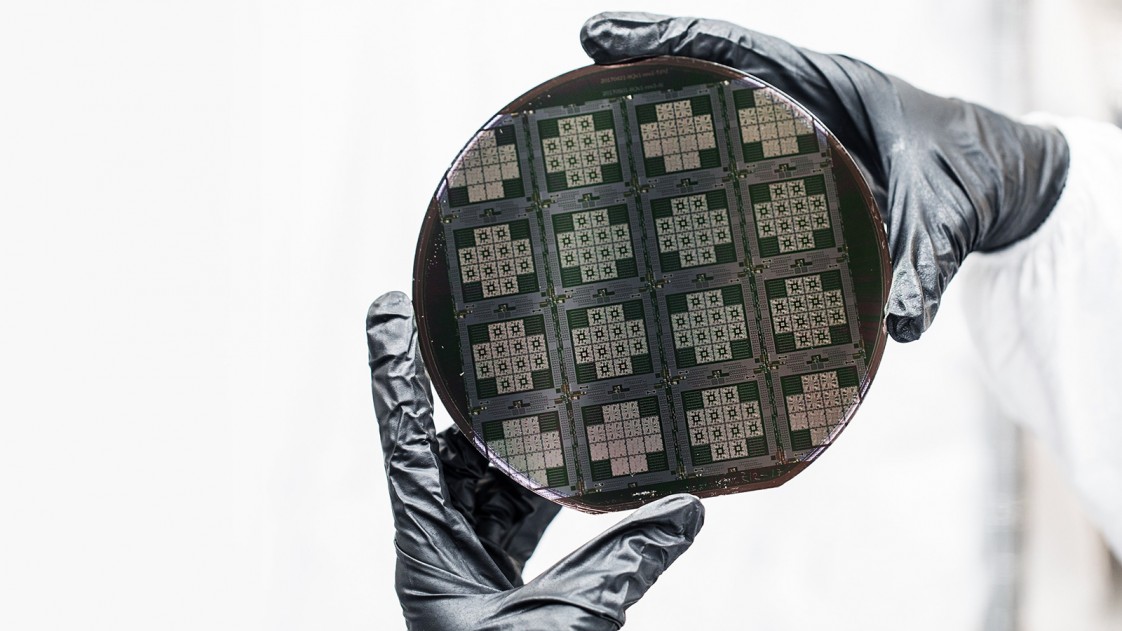 Quantum computing is, in a way paving the way for the development of fifth generation of computers and scores over existing computing methods by performing more efficient algorithms than traditional computing.

According to an Accenture report, governments across the world are forging ahead with quantum computing initiatives – the US, based on a 2016 report from the National Science and Technology Council, “recommended significant and sustained investment in quantum information science by engaging with academia, industry and government.” While the Australian government in early 2016 announced an AUD$25 million investment over a period of five years toward the development of a silicon quantum integrated circuit. And the European Commission plans to launch a $1.13 billion project in 2018 to support a range of quantum technologies.

Likewise, India, in an attempt to tap into the next big advances in computing technology, the Department of Science and Technology (DST) is planning to fund a project to develop quantum computers. The Physics departments at the Indian Institute of Science, Bangalore and the Harish Chandra Research Institute, Allahabad, have also forayed into the theoretical aspects of quantum computing, a DST official said that “the time has come to build one.” However, Indian experts deem that the true quantum computers are still years away, and existing systems use principles of quantum computing to solve very limited problems.

2) Top Institutes dedicated to research in quantum computing: Some of the top institutes in India working in this direction are Raman Research Institute, dedicated to theoretical physics and astrophysics and as per the institute, RRI has accumulated infrastructural capability and intellectual knowhow to conduct cutting edge research in the fields of quantum information, quantum computing and quantum communication using quantum optics.

Other institutes such as IISc set up a Centre for Quantum Information and Quantum Computation (CQIQC) in 2010 as a 5-year Research Project sanctioned by the Department of Science and Technology, Government of India. The project ended in 2015.

Some of the major breakthroughs are coming The Quantum Measurement and Control Laboratory (QuMaC) at Tata Institute of Fundamental Research dedicated to investigating the quantum phenomena in superconducting circuits. Our lab aims to tackle the fundamental challenges in building and controlling such quantum systems.

3) Deep Talent — India has eminent scientists: India is home to the best scientists working on quantum computing. For example, CM Chandrashekar is a faculty member at the theoretical physics unit of The Institute of Mathematical Sciences and is also an Affiliate Member of the Institute For Quantum Computing, University of Waterloo, Canada.

Besides Dr Vijayaraghavan, Dr Apoorva D. Patel, Professor at the Centre for High Energy Physics, Indian Institute of Science, Bangalore is well-known for his work on quantum algorithms, and the application of information theory concepts to understand the structure of genetic languages. His major field of work Quantum Algorithms and the Genetic Code also received wide publicity.

4) Indian government initiative QuST aims to develop quantum computing technologies in India: Last year, the Indian government set up the initiative – Quantum Information Science and Technology (QuST) with an aim to revolutionize the future computation and communication systems which will ultimately have huge impact on India. some of the broad objectives of Qust to develop quantum computers and propel the development of advanced mathematical quantum techniques, algorithms and theory of quantum information systems. The government invited proposals from noted academicians, scientists, technologists and other practicing researchers around quantum information technologies.

How can India make quantum computing a reality in future? 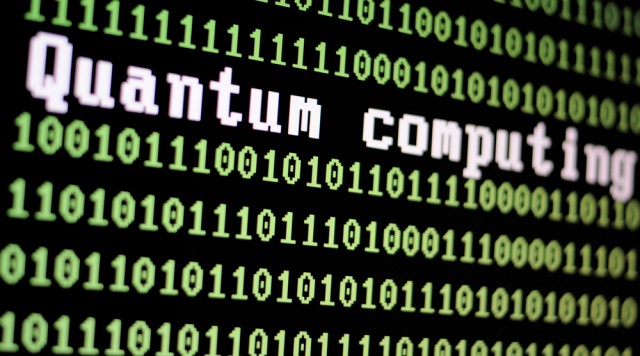 According to M. Jagadesh Kumar, renowned Indian academician known for his contribution in the field of semiconductor device design and modelling – developing quantum computational capacity should be India’s “top national priority” since sourcing these technologies from outside the country will prove to be difficult and expensive. Besides weather predictions, the use of quantum computing in India can lead to many fundamental scientific breakthroughs on many fronts –  commercial applications such as data encryption and even new drug discovery.