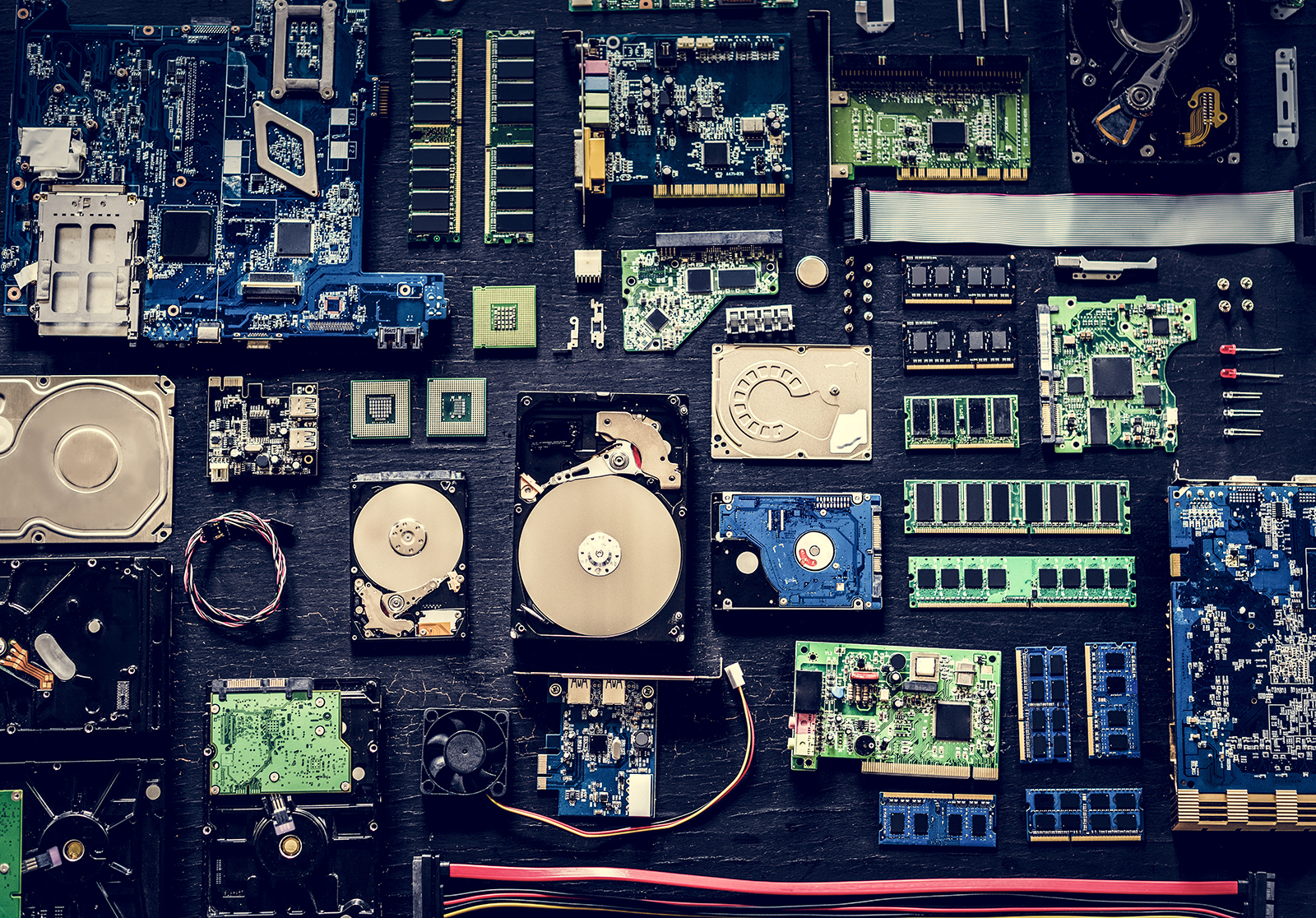 When we talk about the Indian startup ecosystem, it is mostly about software technologies — from chatbots to AI-enabled solutions that dominate the news cycle. Pegged as one of the largest start-up ecosystems in the world, India seems to have a major catching up to do when it comes to the hardware ecosystem. We still lag behind in terms of world-class product or technology to be coming up in the Indian startup ecosystem such as semiconductor, electronics, hardware computer companies, home appliances, and more.

Though India has the third largest developer base and ranks high in terms of AI-readiness, the scenario might not be the same when it comes to the hardware ecosystem. Given all the momentum around artificial intelligence in India, hardware innovations can help advance the AI boom in India. India has a number of startups in the AI hardware space operating across the spectrum — Niramai provides hardware-software breast cancer solutions while startups like Tonbo Imaging designs and manufactures advanced imaging and sensor systems powering military and commercial applications, in the area of drones and artillery. There has been a surge in the number of AI hardware startups that are now augmenting the software startup boom in India.

While India has come a long way from building India’s first analogue computer in the 1950s to building supercomputers, there are several challenges that obstruct the steady growth of a booming hardware ecosystem.

Need for larger capitals: It goes without saying that capital requirement for hardware may go sky high, making it one of the most prominent challenges. Hardware startups are capital-intensive. Unlike a software company, it needs money to develop a product with the exceptional build quality.

Raising funds: Raising funds can be a challenge as many investors look for product prototype for releasing funds. A proper working prototype of the product suggested is a necessity as investors are more interested in looking at an actual, tangible and physical product which cannot be justified just by decks or presentations.

Longer development cycles: Hardware development requires intensive product development cycle, and transitioning from a concept stage to physical prototype undergoes many iterations before it can hit the market. Modification in hardware isn’t as easy as the software products. If an iteration of the product doesn’t work, it just needs to be thrown away which doesn’t happen in the software industry, where a piece of code can be easily re-written if it doesn’t work.

Need for prototyping labs: Hardware products require elaborate and extensive prototyping labs where testing can be carried out. Not just it is an expensive affair but makes it impossible to have space which is big enough to test for all the practical implementations.

Need to constantly update the product: Like every software product, hardware products also need constant updation and innovation to keep up with the competition and be relevant in the market. It can again result in high costing, making it not so feasible with the entrepreneurs.

What Has Changed Now?

Having listed the challenges above, the scenario for the hardware industry has changed significantly. There is a drastic change in the hardware products in itself as they are now being powered with artificial intelligence, advanced analytics and cloud. Technologies such as AI, cloud, open source architecture and software-as-a-service have made the need for a robust hardware ecosystem more acute to augment software products market. The need for smart hardware has called for an integration of hardware and software, thereby making the industry thrive better than before.

As for the need of prototyping, the challenges of taking a product into production and testing has largely been addressed with the flowing capital in the space. The ideas are now taking off as investors are now ready to take a chance on these startups as they are increasingly looking for deep-tech investments. There has been a significant increase in 3D-print technologies, Raspberry Pi, Arduino and more, boosting more players to venture hardware space.

Efforts That Show Indian Hardware Ecosystem Is Kicking Off

Companies such as IBM, Infosys, HCL Technologies and Wipro have been making notable contributions in the hardware ecosystem long before they ventured into the lucrative software services space.

There are now many robotics startups that are making strides, which we have covered extensively in the past. Companies such as Grey Orange Robotics are making robots that have now replaced the manual labour to disrupt industries such as retail, logistics and more.

There has also been an increase in the number of smart vehicles such as electric scooters that are gracing the roads.

Premier institutions such as IIT Madras provides substantial support to the hardware startups with its IITM Incubation Cell. Some of the startups that it has supported are Ather Energy, Planys, Conzumex Industries and more.

There are several other startups such as Cooey that is facilitating health monitoring through smart devices and analysing vital signs for patients. Another prominent startup is Niramai, which is a hardware-software breast cancer solution startup that provides screening devices with cloud processing.

While India has shown significant progress in the hardware ecosystem, it has a long way to go before emerging as a product innovation hub. One of the challenges that it has to overcome is the infrastructure to support the industry and scale it better. The government also needs to play a bigger role in enabling the success of hardware companies.

50% Of Tech Patents Filed By Indian Firms In US Are Related To AI, IoT, Cloud & Security

How To Build Your Own Homemade RFID Card With Arduino

5 Resources For Kids To Learn Coding

Build Your Own Ultrasonic Sensor To Measure Distances With Arduino