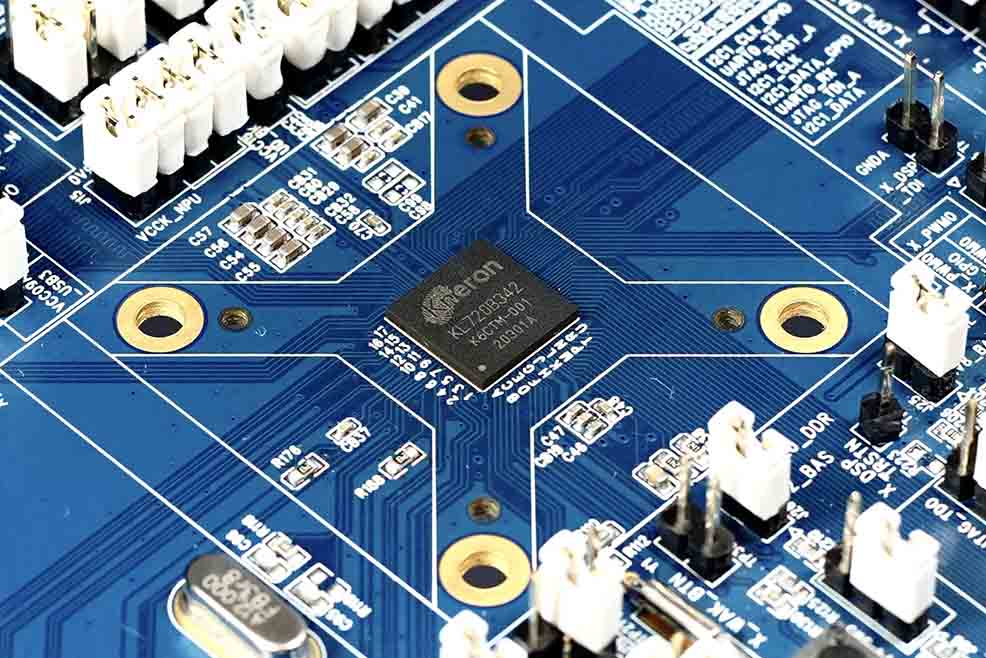 With its recent funding of $40 million to grow algorithms for on-device machine learning, the semiconductor company — Kneron today announced the launch of its neural processing unit (NPU) for AI application on devices. Backed by several companies like Qualcomm, Sequoia Capital as well as Alibaba, Kneron was last in the news with its hack to deceive facial recognition systems. But, with the increasing demand to deploy on-device machine learning brought the requirement for the company to launch the Kneron KL 720 SoC for edge AI applications.

Although several larger companies starting from Google, Intel, NVIDIA, Qualcomm to startups like Graphcore dominate the AI chip space, Kneron’s KL720 claims to enable sophisticated AI-enhanced applications on edge with more compute horsepower onboard and less consumption of power than others.

As a matter of fact, Kneron has recently been awarded its end-to-end integrated hardware and software solution by the Business Intelligence Group’s Artificial Intelligence Excellence Awards. The company firmly believes that involving cloud to process data provides a massive lag in processing; however, doing the same locally can bring performance and power issues. Thus, Kneron’s KL720 system on chip has been designed to offer the same performance as a cloud on the device and even better at processing the data.

Although cloud-enabled AI platforms are the key for bringing out results from data with its advantage of massive performance power, it indeed comes with privacy and security concerns for businesses deploying it for their critical workloads. And that’s why this edge AI startup launched their KL720 that claims to offer the perfect balance of performance as well as power consumption possibility, with lower cost for hardware.

The company, in fact, has been challenging its competitors like Google and Intel with its KL720 chip. It argues that where Google’s Coral Edge TPU can perform 4TOPS, using only 0.5 watts for each TOPS, with a total of 2 TOPS per watt, Kneron’s KL720 offers a performance of around 1.5TOPS at 1.2W of power consumption. This showcases that KL720 is four-time consumption efficient than Google.

Also, with Intel’s Movidius Myriad claiming to deliver a performance of over 4 TOPS, Keron can easily surpass the same, making it twice more efficient for image processing. It contended that DJI drone, one of the aerial system vendors that are currently running their systems on Myriad, can double its battery life with KL720.

The latest version of the chip, designed on ARM Cortex M4, unlike its earlier editions, is at 0.9TOPS per watt, making it the highest performance to power ratio in the market. Along with that, it can also process 4K resolution images, full high definition videos, and 3D sensing for fool-proof facial recognition for enabling innovative gesture control for gaming, shopping kiosks, etc. Not only it can now drive NLP for AI bots and assistants but also provided a new revolution in audio processing, omitting the “wake words”. This would allow the users to have a direct conversation with the devices using the chip.

When asked, Albert Liu, the founder and CEO of the AI startup, stated to the media that KL720 SoC includes a perfect combination of systematic power with extraordinary energy-efficiency possibility, making it an ideal choice for the new era for smart devices.

Coming to the privacy and security aspect of the chip, Kneron’s KL720 leverages a private mesh network — KNEO, which utilises blockchain to secure the data fed for processing. Furthermore, its low-cost option has made it possible for devices like high-end IP Cams, Smart TVs, AI glasses and headsets to take the benefits of edge AI, which isn’t feasible with its competitors’ chips.

Even the Kneron’s facial recognition models have been comparatively efficient than its competitors working under 100MB of memory, recognised by the National Institute of Standards and Technology. Adrian Ong, the chief commercial officer of the company, stated to the media, that the company started four years ago, which provided time for it to develop its hardware and gain expertise in facial recognition technology, which wasn’t a speciality for other companies.

Also Read: Can India Achieve Self Reliance In Semiconductor Manufacturing

With high claims, Kneron’s KL720’s performance has been its key attraction along with its low-cost options for image-recognition use cases. This not only will make it stand out in the market for edge devices but might also create a challenge for larger companies in the space. Focusing further on its core hardware with low powering machines, the company will soon release them in the market for business cases.