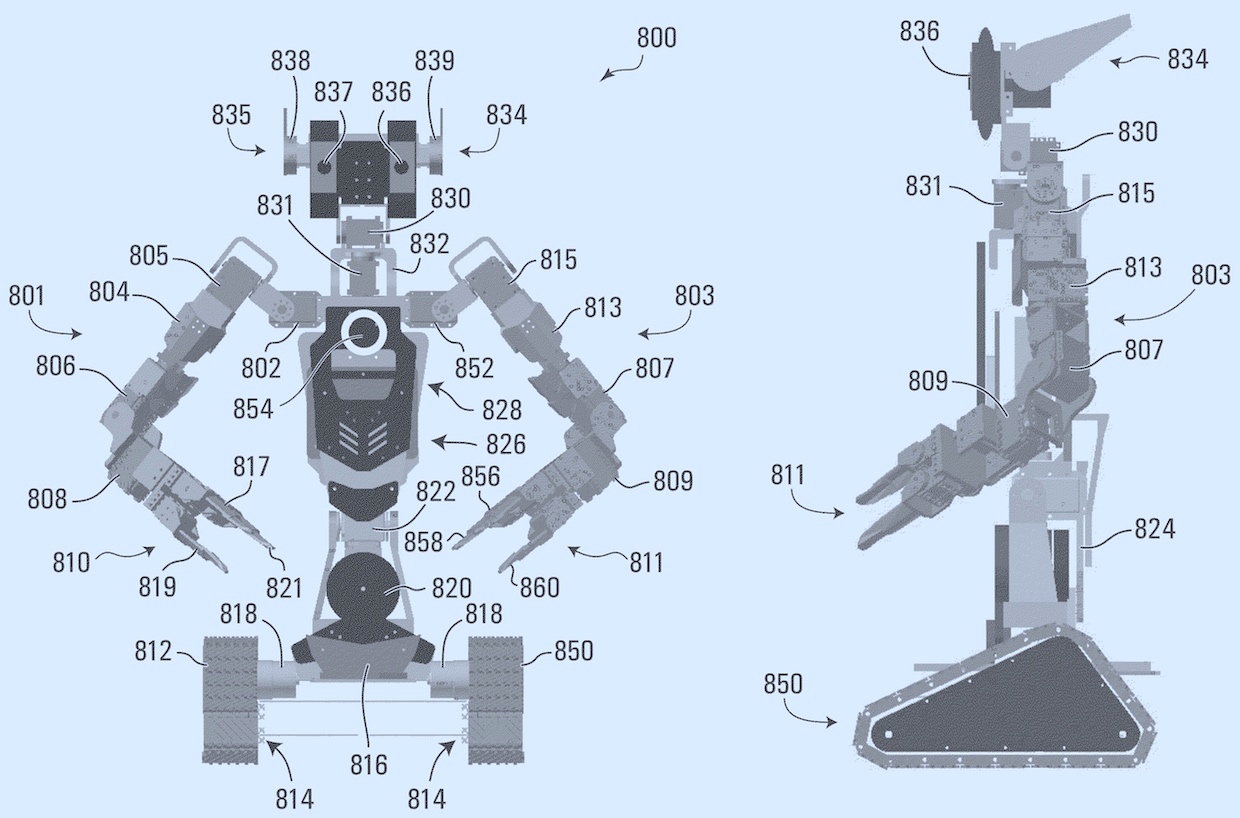 What is Actuarial Science? How Is It Different From Data Science?

Machine Learning (ML) is one of the hot topics in the technological space and everyday there are better improvements that come up in this field. The number of  algorithms and techniques in ML are progressively increasing with researchers and engineers working hard towards its implementation and benefits.

This leads to the question of patenting in ML. Be it a person, a team or an organisation who discover a process, the aspect of filing a patent is sometimes cumbersome and, on top of that encompasses legal and ethical perspectives as well. One wrong step in either of the two, and it may land up in trouble. Although, the number of patents in ML are observing a rise among technology companies, the challenges in filing patents cannot be overlooked. This calls for ML patents to be a topic of debate with critics arguing and providing varied reasons on both the good as well as bad sides of it.

Patents are intangible assets, that is they are products of ideas and thinking, and fall under Intellectual Property (IP). Now, IP is subject to the region/country of the applicant and is regulated by the respective government of those countries and regions. For example, in the United States, ML related work are appreciated and the ease of filing patents is considerably less rigorous compared to the European Union, where the emphasis is more on the method or working model which incorporates the related field of work rather than the actual work itself. This again does not hold good all the time with the United States scrutinising software patents. When it comes to India, the patent filing process is again stringent and requires consent from the government authorities even though it promotes filing patents for startups.

Despite all the regulations, there are companies, for instance, Google, that has multiple patents for ML algorithms and methods such as for Dropout, linear regression, Word embedding and many others.

Can ML algorithms be patented? The challenges in patenting

Since the innate functionalities of ML is slightly complex, tech companies such as Google, Amazon, Samsung and many others invest more in research across these areas and make ML related technology much patent-friendly, which can benefit general public rather than aiming at commercial gain. With this in mind, these companies are developing newer software which has ML (for example, self-driving cars or facial recognition) at a faster rate than ever.

The core challenge is the usefulness of the new invention filed for patent — whether it is a software, technology or a product, it has to prove its mettle against existing line of products/ services. Matthew Zischka, business partner for Smart & Biggar/ Fetherstonhaugh, a Canadian legal firm providing legal services and assistance in IP and technology law says,

“The applicant has to convince the [patent] office that the computer is necessary or substantial for solving the particular problem that’s being addressed by the invention. The patent office is [now] looking more carefully at applications to ensure that computer-implemented inventions aren’t mere schemes, formulas or business methods, but that they amount to more technical advances in the computer space”

In India, ML innovations are usually less and therefore IP India generally promotes more scientific work regardless of its applications. It is not very domain-specific and encourages people to come up with better research work.

Should ML algorithms be patented at all? Exploring the downside

Though most of the patent filing process aims at avoiding conflicts, critics argue that all patents, including ML discoveries, does not always focus on problem-solving at a large scale, making the whole concept of patenting ML technologies obsolete. Instead, it hinders or completely obviates the crux of the problem addressed itself, and kills the innovation in ML. For example, in 2017 the Electronic Frontier Foundation (EFF) chose one ML algorithm-patent developed by a food tech company in the United States to highlight where it could seriously affect innovation in ML. The patent is based on standard ML techniques that already exist, and is simply an application of these techniques. Daniel Nazer, the EFF Lawyer who brought out this patent to light says that, the patent is just an application of ML in the company’s problem of interest and is not worth its weight due to its lack of innovation.

Another fear by the experts in the area of patenting is their worry about broad patents being issued in the AI space. For instance, Google’s patent on common machine learning technique called Dropout could mean that it could insist that no one can use this technique till they have a patent for it, which would be the year 2032 in this case (though it allows these algorithms to be used by anyone). In another case, Microsoft has a patent application with some very broad claims on active machine learning for which, and is still under review by the Patent Office.

The above examples are just a few instances among several other patents, where there are either no significant innovations in ML that are disruptive and creditworthy, or there are chances of these patents holding up any further innovations in AI and related field. Since patenting in ML are usually not screened prior to their approval because of their technical intricacies, almost every company or even small businesses to say might come up with their own ML algorithms claiming to be new or genuine. This is a serious setback in the ever-growing ML industry. It can lead to more people bringing out mere carbon copies of the original work in the form of patents rather than seeing it as innovations.

In light of the above instances, it can be seen that ML inventions and their patent-filing attract considerable attention from respective governments citing legal and ethical issues. Experts suggest that the inventions focus more on real value and address actual problems instead of just getting patents. Therefore, a lot of thought is to be put before anyone working on ML stumbles across a new idea or algorithm.

Should India Set Up Its Own Code Of Ethics For AI & Data Science?

What is Actuarial Science? How Is It Different From Data Science?

Why ML For ML’s Sake Is A Bad Idea?