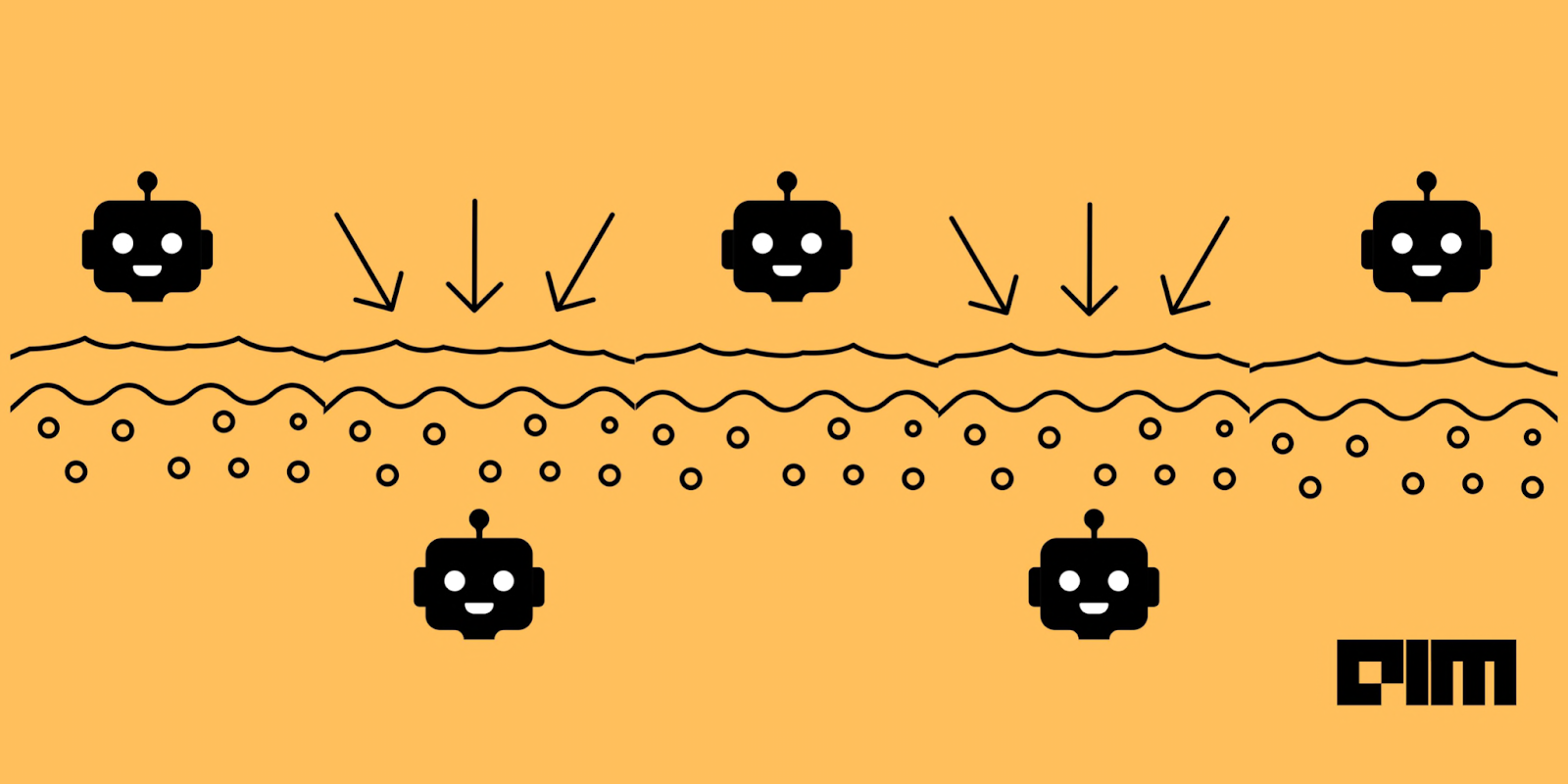 Earlier this year, a contestant named Dr Fill won the 2021 American Crossword puzzle tournament. What made this win especially interesting was that Dr Fill was not a human being. Instead, it is an artificially intelligent machine and is now considered among the world’s best puzzle solvers. Despite not being allowed to keep the prize money, Dr Fill’s performance does tell us one important truth: artificial intelligence and machines are getting increasingly creative and human-like. Today, we see AI performing various human activities– ranging from picking up how we speak to helping other people take care of themselves.

Keeping up with such developments, researchers at Sungkyunkwan University and Hanyang University in South Korea have created an artificial tactile sensory system that imitates how humans recognise objects via the sense of touch in their environment. Human beings detect tactile sensations using pressure and vibration signals through different cutaneous sensors, allowing the skin to feel touch, pressure, vibration, temperature, pain.

Individuals often rely on their sense of touch when trying to comprehend how to handle objects. Thus, artificial sensing systems can leverage information from tactile methods to open up additional functionalities. For example, artificial tactile perception systems would better develop more responsive robots and prosthetic limbs. There have been many improvements and advancements in touch sensors, such as newly open-sourced libraries like Facebook’s PyTorch. Despite this, constructing such systems with human-like capabilities is a tall order.

Notwithstanding this, this latest development from the South Korean institutes has constructed an artificial neural tactile skin system that mimics human tactile recognition processes through particle-based polymer composite sensors and a single-converting system. The research, which was published in Nature Electronics, uses sensors to capture data associated with the tactile properties of objects. Furthermore, the researchers have also announced that they will be using this tactile sensing system to create an artificial finger that can learn to classify nuanced and complex textures by integrating the sensor signals with a deep learning technique. Finally, the paper explained how doing so would help predict unknown surfaces based on the trained model.

The artificial skin looks like natural human skin, with T-skin films and conductive piezoresistive and piezoelectric particles arranged in an elastic polymer matrix. In addition, these films are extremely thin– less than 120 micrometres (<120 μm), and are adhesive and lightweight—further lending to their human skin appearance.

Now, we explain how this replicates certain procedures. In human biology, sensory systems convert tactile stimuli into action potentials via the process of somatosensory transduction. Following this, the sensory systems transmit these signals to the brain using afferent nerves. The researchers mimic this by deploying sensors that respond to pressure and vibration in their artificial neural tactile skin, thus replicating the functions of such receptors in human skin. Doing so allows the researchers to collect data that resembles human sensory neurons and generate signals corresponding to human tactile nerve signals.

The South Korean team evaluated their artificial skin on mice to check how it can work within the existing biological systems. The experiments comprised an ex vivo transmission test in afferent nerves and an in vivo muscle response test by stimulating an efferent nerve. In vivo tests are conducted inside the body of a living being, while ex vivo ones are performed outside the living organism with minimal alterations of the natural conditions.

The first test showed undistorted transmission of output signals through an afferent tactile mouse nerve. On the other hand, the second test explained that the signals could stimulate a mouse’s motor nerve to induce the contraction of a hindlimb muscle. The tests returned encouraging results, confirming the possibility of integrating this machine system into real ones.

Additionally, the team also tested their work’s ability to analyse and recognise surface textures. They did this by laminating artificial ridges that mimic a human fingertip’s texture on their T-skin device and found that the system could sense complicated textural patterns. The researchers also combined this with a deep learning technique to classify surface structures and found a texture classification accuracy of 99.1 percent.

Such work can substantially improve machine learning procedures and performance in tasks involving touching or manipulating objects. Further developments in this front could include applying robots and using the combined tech to replicate human tactile systems completely– it will most likely take a lot more time to come through. Still, it will enhance more human capabilities than ever possible.