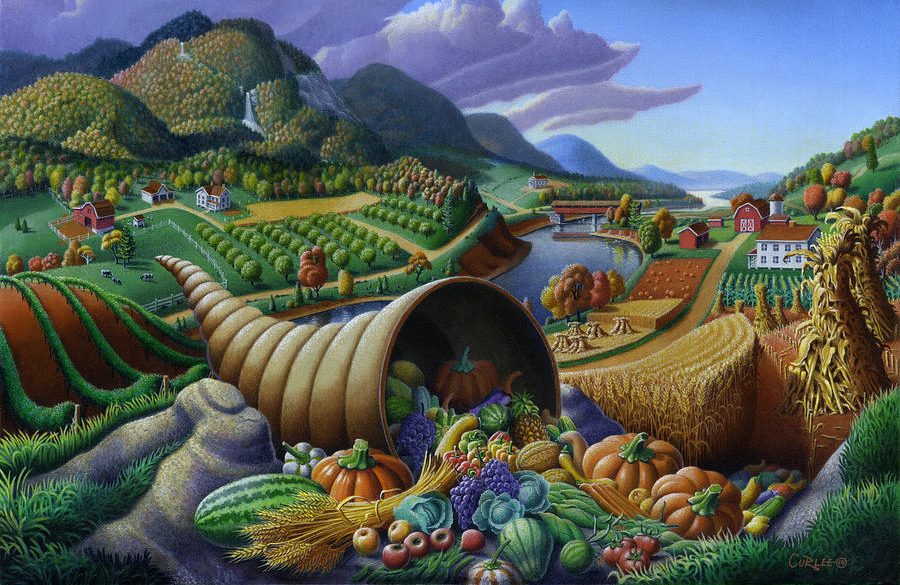 The status quo of economies today seems to be leaning towards automation as the base provider of all products and services. Owing to rise of robots in factories and AI in computing, automation is becoming one of the most integral parts of society.

While self-replicating robots have largely been kept to science fiction books, their rise is becoming more and more likely with the rise of supplementary technologies such as 3D printing.

A Pipe Dream Of Socialists

This was one of the scenarios proposed by Karl Marx, one of the earliest thinkers in the socialist and communist spaces. He envisioned a society where there would be a “reduction of the necessary labour of society”. The necessary labour of society is the minimum amount of labour that society needs to function in a dependable fashion. Marx envisioned this happening through the automation of labour.

This is keeping in mind the general principles of communism, which is reliant on ushering in a stateless society where the means of production are owned commonly among all participants. All products of labour are for common use among the community.

In a capitalist society, the class of an individual is directly determined by the factor of money controlled by that individual. This creates the lower class, middle class and upper class dynamic that is ongoing today.

This, ideally, is supposed to create a society in which all participants are valued equally. However, due to real world constraints in terms of economy and trade with other countries, it could not be executed.

A Post-Scarcity World With Robots

The idea of post-scarcity is a perfect fit for the communist ideology. Post-scarcity, as the name suggests, is a state of economy wherein many goods can be produced in abundance with ease. The cost of production should be reduced to the point where almost all key resources are accessible cheaply or freely.

Post-scarcity can be executed through the proper deployment of self-replicating machines. This is a technology that does not exist as of yet, and is an autonomous robot that can reproduce itself.

The robot must also do so with the resources that are freely available in nature. This has been the holy grail of robotics, as the achievement of this technology would mean that robots would replicate just as beings do in nature.

Many approaches have been proposed to this, ranging from advancements in nanotechnology to encapsulating the sun in a giant sphere. One of the standout suggestions was by mathematician Edward Moore, who proposed the idea of “artificial living plants”.

Today, the rise of robots on factory floors indicates the future progress of the working class. As more lower level jobs are replaced, humanity as a whole will advance towards self-advancement and self-actualization.

These kind of advancements would quickly create a utopia for humans all over the world, with those doing all the hard work being machines and factories. This creates an environment where resources are not scarce.

The Consequences On Traditional Systems

Concepts that govern the exchange of goods and services today, such as economy, will be made redundant. This is due to the fact that capitalism, communism, socialism and even economy are all systems that serve the purpose of allocating scarce resources.

Removing scarcity from all resources would move the world into a post-economy society as well. The need for governance systems based on resource allocation would fade away, with the creation of new ‘scarce’ resources coming into place.

However, the way that the world thinks might not be subject to such a big change. There is also a possibility of society continuing to exhibit the strategy of classes due to human nature. With the existence of classes, there also comes a narrative that forces labour out of the lower class.

Today, it is that having and making more money will push a lower class or middle class society to a higher position in the world. A post-scarcity society would also have a similar narrative. However, the path of development taken by society today paints a positive picture of the movement of society in the future.

Along with the idea of free access and open source, liberatarian and free-thinking principles have begun to creep into the collective consciousness. As the individual becomes more and more heard, the way the world thinks is changing.

This could mean that there is an awakening on the horizon, driven by the principles of automation and free labour. A movement towards a more sustainable way of existence for the world as a whole.