Can The ML Models Ever Be Devoid Of Labelling Biases 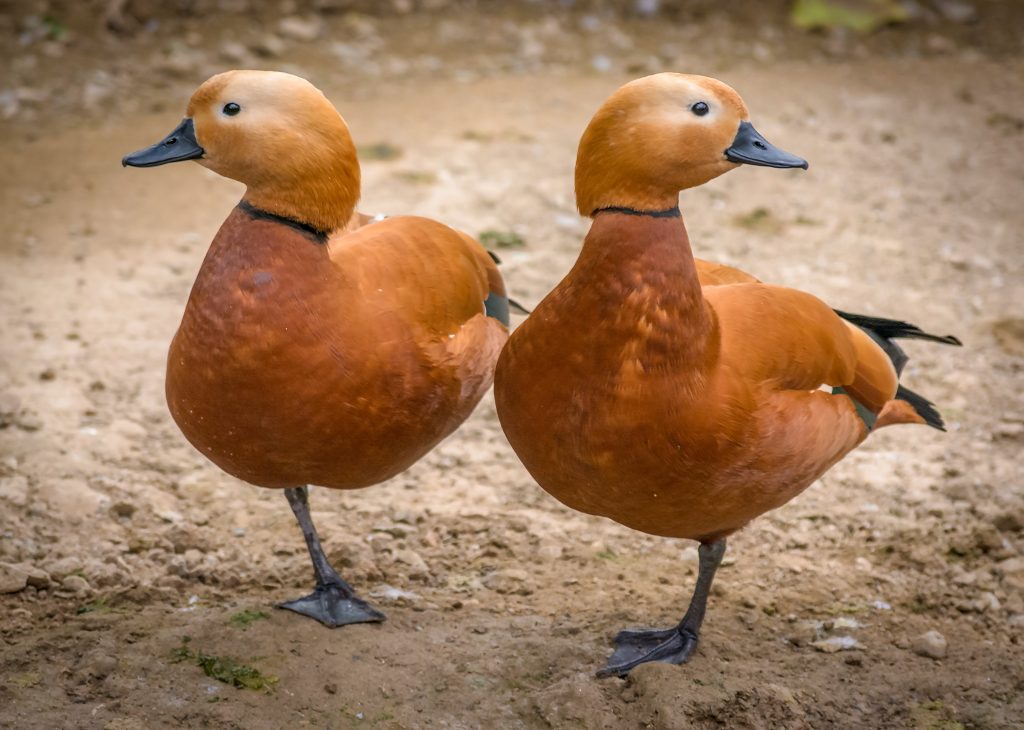 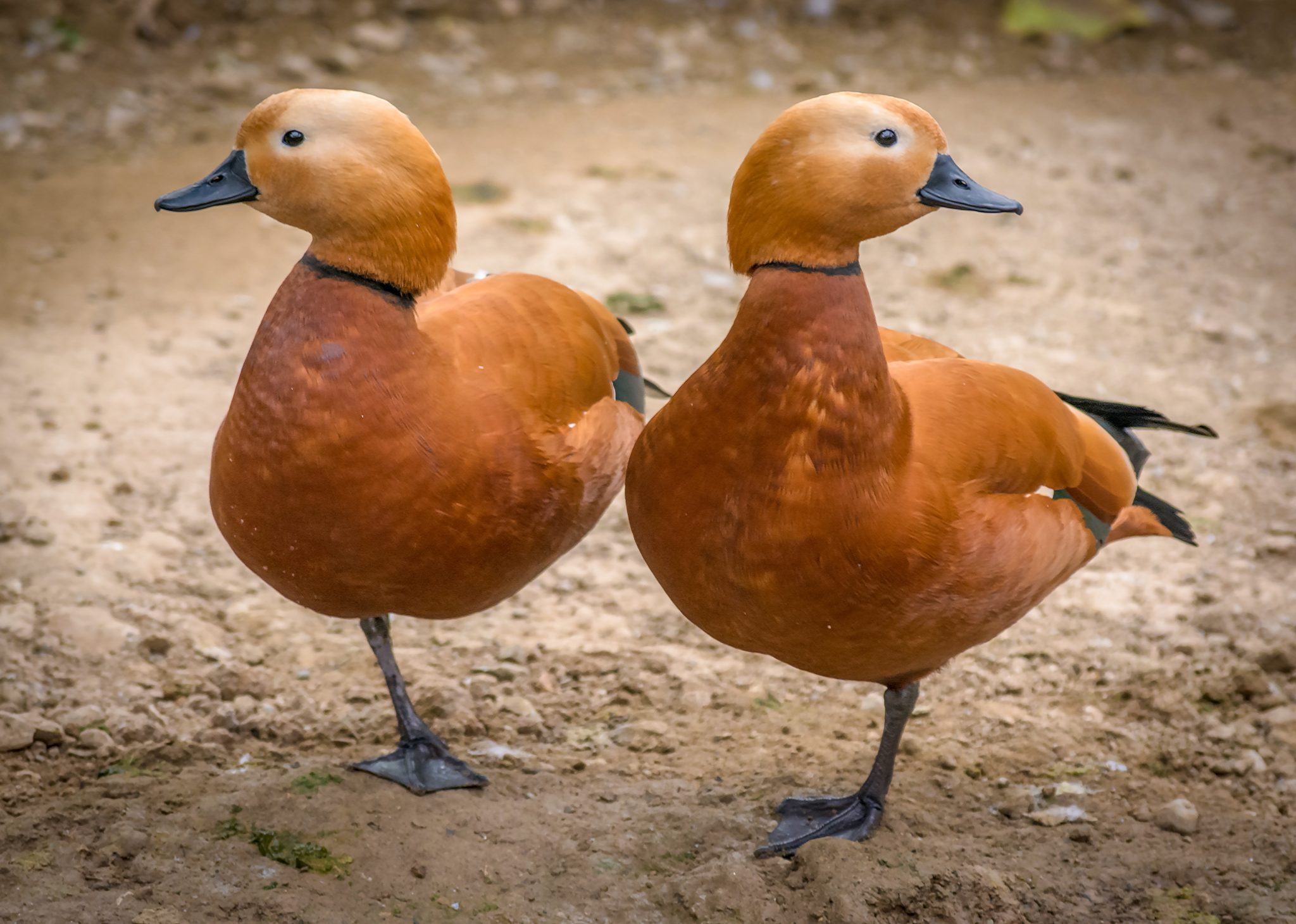 A machine learning model can only be as biased as the humans who frame it.

The datasets have to be prepared or have to be collected from some source which is a collateral of human interactions. The collected data will be cleaned and appended with classes. These sub-groups no matter how unbiased they were planned to be, there still lies an underwritten, underlying bias. To remove prejudices from a model might not be an impossible task but can any application which serves humans be immune to the human itself. And, even if the human element is considered, how much of it is too much.

The notions of machine learning fairness can be bottled down to the following facets of data pre-processing:

Machine learning engineers work around bias or the offsets in a model by drawing insights from the output, gauging the losses,gouging through tonnes of data and repeating till a agreeable results have been obtained.

This is a traditional process which takes time but works decently. An alternative to this approach to this is the Lagrangian approach, a mathematical method to find the local maxima and local minima of a function when provided with equality constraints. This too, comes with its own set of complexities.

Now, the researchers at Google, tackle this problem of bias in labeling, provide a mathematical formulation how biases arise in labeling and how can this be mitigated.  They propose a new framework to model how bias can arise in a dataset, on the assumption that there exists an unbiased ground truth.

The bias is corrected by re-weighting the training examples. These approximated weights are then tweaked for generating fair classifiers.

This framework can also be applied to settings where the features too, are subjected to bias.

The above figure illustrates the approach to training an unbiased classifier and the researchers assumption of an unknown label and how it has been adjusted to produce labels.

This new method doesn’t modify any labels but instead the bias is corrected by changing how sample points are distributed across the dataset.

The researchers behind this new framework Heinrich Jiang and Ofir Nachum, tested their model on data from datasets like Bank marketing, communities and crime where each datapoint represents a community and the task is to predict the crime rate in a community and other datasets for predicting credibility of customers for issuance of credit cards.

And, when trained on MNIST dataset, this model outperformed unconstrained and Lagrangian methods. This framework is platform independent and can be used to reinforce machine learning fairness.