Can We Use Medicines Designed By AI On Humans Just Yet 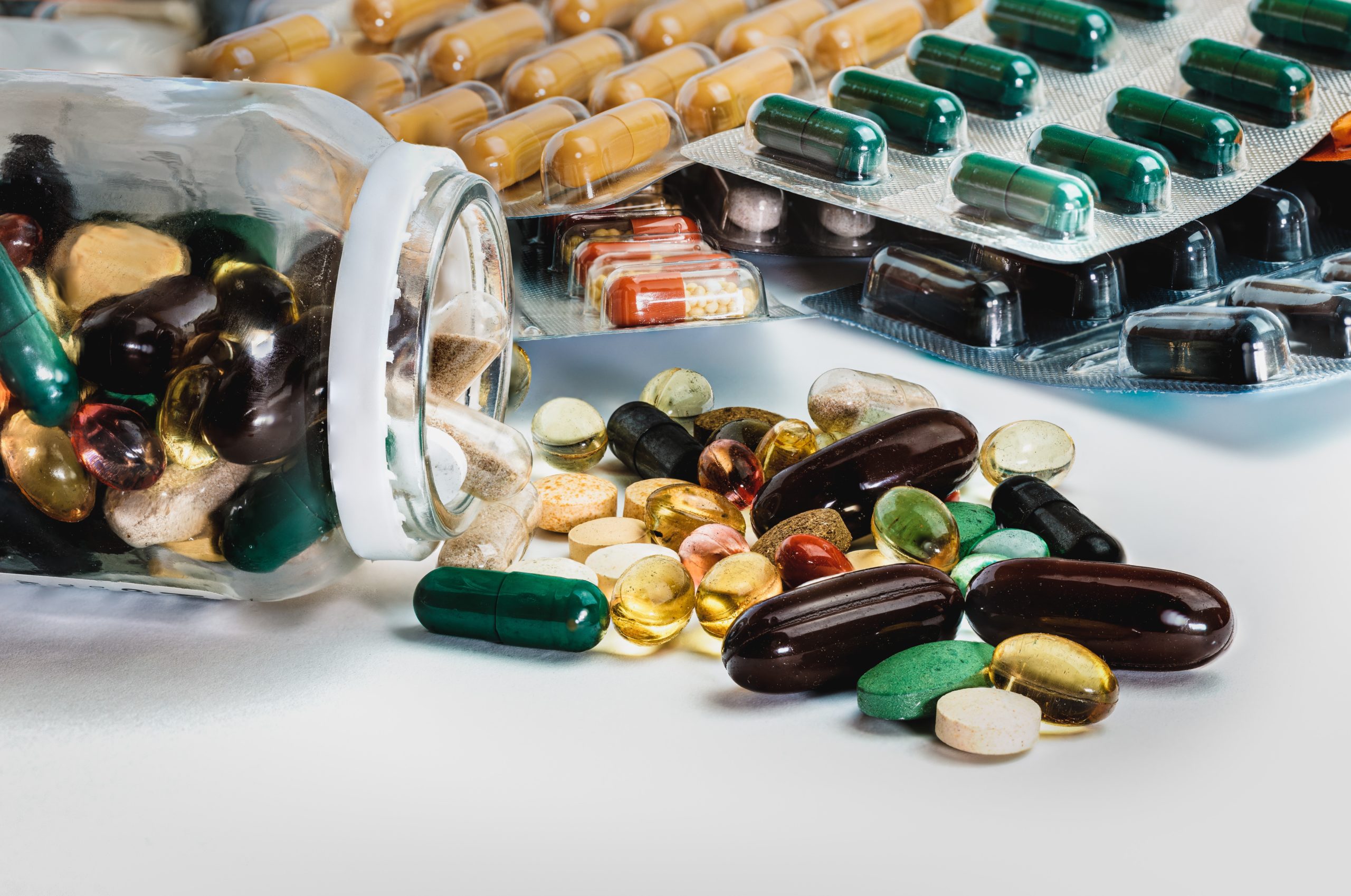 Artificial intelligence has been assisting humans in finding patterns in biological data in order to predict potential diseases. In a few cases, it is even outperforming prominent doctors in determining the ailments. However, with the latest advancements, pharma companies have turned towards AI to expedite the drug discovery. Sooner rather than later, we will be witnessing medicines developed by AI that are used on humans to cure various disorders. Although it can be compelling even to imagine the integration of AI in drug discovery, a few experts are critical of such methodologies.

AI Drug & Its Use On Human

Exscientia, a British-based startup, along with Japanese pharmaceutical firm Sumitomo Dainippon Pharma has invented a drug-using AI methodologies that will be used on patients who have obsessive-compulsive disorder (OCD). Drug development and clinical tests usually take more than four and a half years before it can be supplied in the market. However, the firm has invented this new drug in twelve months. “Direct use of AI in the creating of a new medicine is a key milestone in drug discovery,” said Prof Andrew Hopkins, CEO of Exscienta. “We have seen the deployment of AI in clinics for scanning the reports of patients but not in drug development.”

The molecule DSP-1181 was created by utilising algorithms that sifted through potential compounds, checking them against a vast database of parameters. This collaborative effort from both companies played an essential role in making this breakthrough as Sumitomo Dainippon Pharma provided its experience in monoamine GPCR drug, and Exscientia contributed in applying its Centaur Chemist (TM) artificial intelligence (AI) platform for drug discovery. “This year was the first to have an AI-designed drug, but by the end of the decade all new drugs could potentially be created by AI,” said Prof Hopkins.

Phase I of the clinical study of DSP-1181 has been initiated in Japan. It is a critical step the AI drug as the results will be crucial for comparison with traditional medicines that often fail in the first phase; only 15% of drugs advances from stage 2 for approval.

Can We Leave Our Health On The Hands Of AI?

“Silicon Valley mindset can be dangerous for clinicians. Today, we live by the attitude that when lives are at stake, we embrace promising new ideas as quickly as possible. However, this has got us into a cancer-screening mess,” said Vinay Prasad, author of Ending Medical Reversal.

AI, even in a clinical trial, have failed as is not as useful as companies portray it to be. Technology firms mostly rely on a closed environment test and fail to deliver in real-world. For one, Google’s study of identifying breast cancer has been better than doctors and was believed as a breakthrough but later was considered ineffective as it failed to answer various questions. Today, firms have adopted the “move fast and break things,” a motto of Facebook in its early years, which has led companies to ignore many essential questions while developing products related to health.

Shortage of information and diversity of data is one of the biggest challenges that health tech firms have failed to mitigate. Such problems had lead IBM in 2019 to pull back on AI drug discovery. “There’s a lot of hype being talked in the business literature about AI-based health tools, but are ineffectual,” said Elsevier’s. Nevertheless, AI has the potential to revolutionise the way we diagnose ailments, but it is still in a nascent stage.

AI for research in healthcare is a wise step, but before mitigating the biasedness and before accomplishing the explainability in ML models, it might just be too early to use medicines made from AI in the real world. AI can democratise healthcare in ways we can only dream of by allowing equal care for all. However, it still needs to mature,” said Jose Morey, MD, a physician and an AI expert. Undoubtedly, AI in coming years will be widely accepted for our good, which will not only help in operational saving for drug companies but also accelerate the drug discovery.