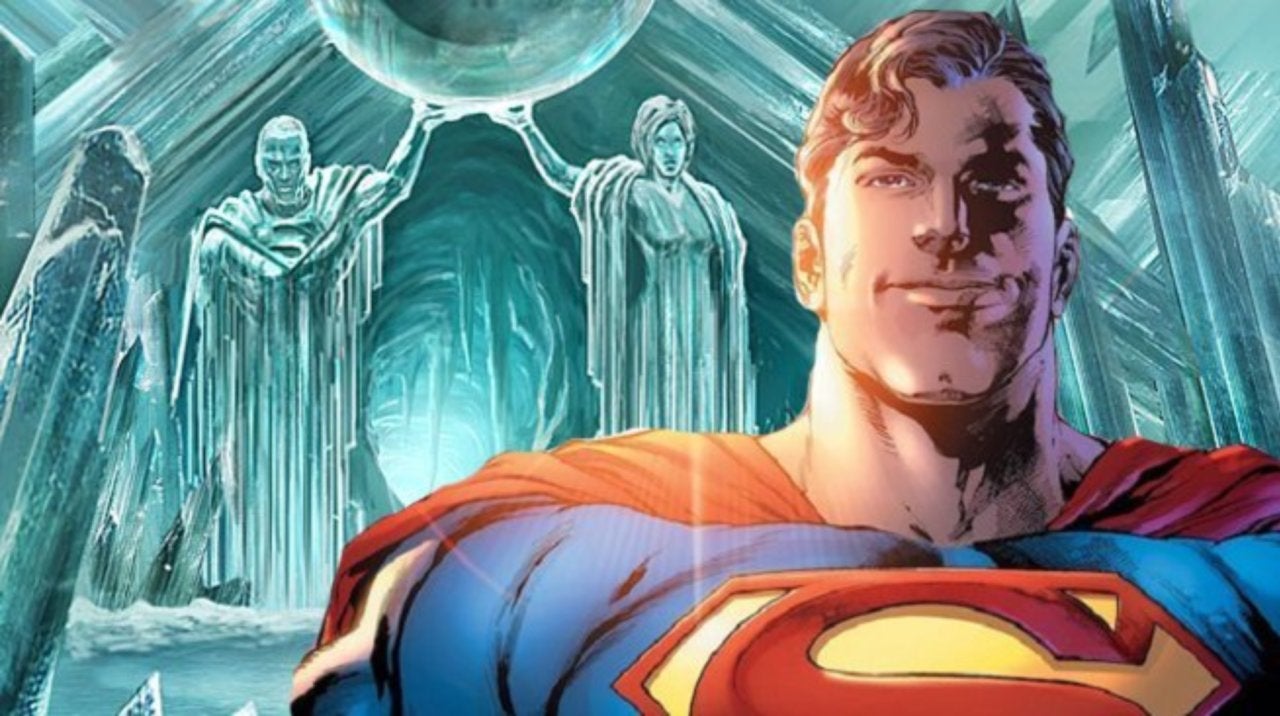 Data is now the new currency for the world, and keeping it safe is crucial for everybody. The rise of the data economy raises one serious question of ‘who owns your data?’ There have been several debates across the world over the ownership rights in data. Policymakers in Europe and Canada are aiming to create a unique framework for the ownership rights that will be treated with vital consideration.

Additionally, Europe’s new General Data Protection Regulation and Indian new Data Protection Bill also appears to vest in certain strict amendments to provide a more robust protection for their data. That being said, the ownership of such data can provide businesses with immense power over the users. Currently, these data are owned by a set of Internet giants, who are ruling the world and influence users to benefit their business.

The process of governing data which provides organisations or individuals the legal ownership and the responsibility of the data produced by one is known as data ownership. According to the concept, the owner of the data holds the rights to create, edit, modify, package, share or restrict the possessed data. The owner posses the copyrights of the data and therefore are capable of taking any legal action. Implicit in having control over the data also provides the owner with the ability to share or surrender the currency to any third party.

With such integrity, every data holds something important — whether it is a general profile of a user or some sort of sensitive behavioural data. These data stays on the internet under unknown servers without any security, easily accessible for anybody to use it for their benefit. At times, hackers or any sort of malicious entities could make use of this data illegally causing damage on a varied scale — from identity theft to financial wreck.

With the advent of such a colossal wave of digitisation, unprotected data can cause chaos among individuals, businesses or even countries, which can lead to major unpredictable catastrophes. And therefore, the need to know, who owns your data, and how to protect it is important.

Is It Possible To Have Control Over Your Own Data?

Every individual on the Internet contributes to producing data, which is owned by companies. The problem arises when none of them provide any guarantee over the safety of the data. The laws to protect these data aren’t stringent enough to secure the vulnerability of online. Thus, the requirement for an external solution is immense. And that’s where Singapore-based, Houm Technology comes into the picture.

Houm Technology, founded by Priya Goenka and Bijai K Jayarajan, was aimed at providing complete data protection and privacy to users giving them the ability to 100% own their data on the Internet. This company, which is the first of its kind in the market, makes the users legally in-charge of their data providing them with a ‘private home’ on the Internet.

This technology, with an initial storage space of 100GB, is a direct competition to other storage platforms like Dropbox and Google Drive, where once data stored, it becomes a legal property of these companies and users are only retaining simple access to it. Whereas, this startup claims that they provide a unique domain to the users with the servers are legally owned by them giving space on the Internet with complete access. It deploys strict data security framework and encryption software.

Bijai K Jayarajan explained in a video that this B2C product allows individuals and businesses to own digital property. The users can buy a unique domain name and can use it for storing any personal data, financial documents, company secrets, or any other digital asset, without the fear of losing them, considering the user is the only one with access to it. Primarily, the company provides users with a private place on the internet. The product — Houm is targeted at every internet user whether be it an individual, startups, or small businesses that require storage space on the internet on an everyday basis.

This beta version technology, with development centre in India, has more than 15,000 global customers with over 10,000 users only from India and aims to expand its business to 50 more countries in the coming year, like in New Zealand, the US, and Europe. Bijay also added that this private space especially helps users who aren’t skilled with software coding or any sort of engineering background, and offers this digital home with as little as ₹200 to ₹300 per year.

Although it has become very easy nowadays to access any information, millions of people are constantly losing their data. With data security been the utmost concern for businesses as well as individuals, companies like Houm Technology acts as a trendsetter. Such technology will provide the utmost security to the data owners by deploying state-of-the-art data security software and encryption framework, which only allows the owner of the data to access it.

The two core principles making this innovation a revolution in the data industry is — the Ownership and Privacy. The two things that are currently lacking in other storage spaces, such as Google Drive, Dropbox, or any other cloud storage options.

Similar to owning a private land for your real home, this innovative concept aims to provide customers with private and legal ownership of their own data without the fear of losing it. Such a solution will be the future of authentic digital privacy which has been a tender subject for businesses and users.