Can You Express Your Feelings Through A Haptic Armband, Just Like A Hug? 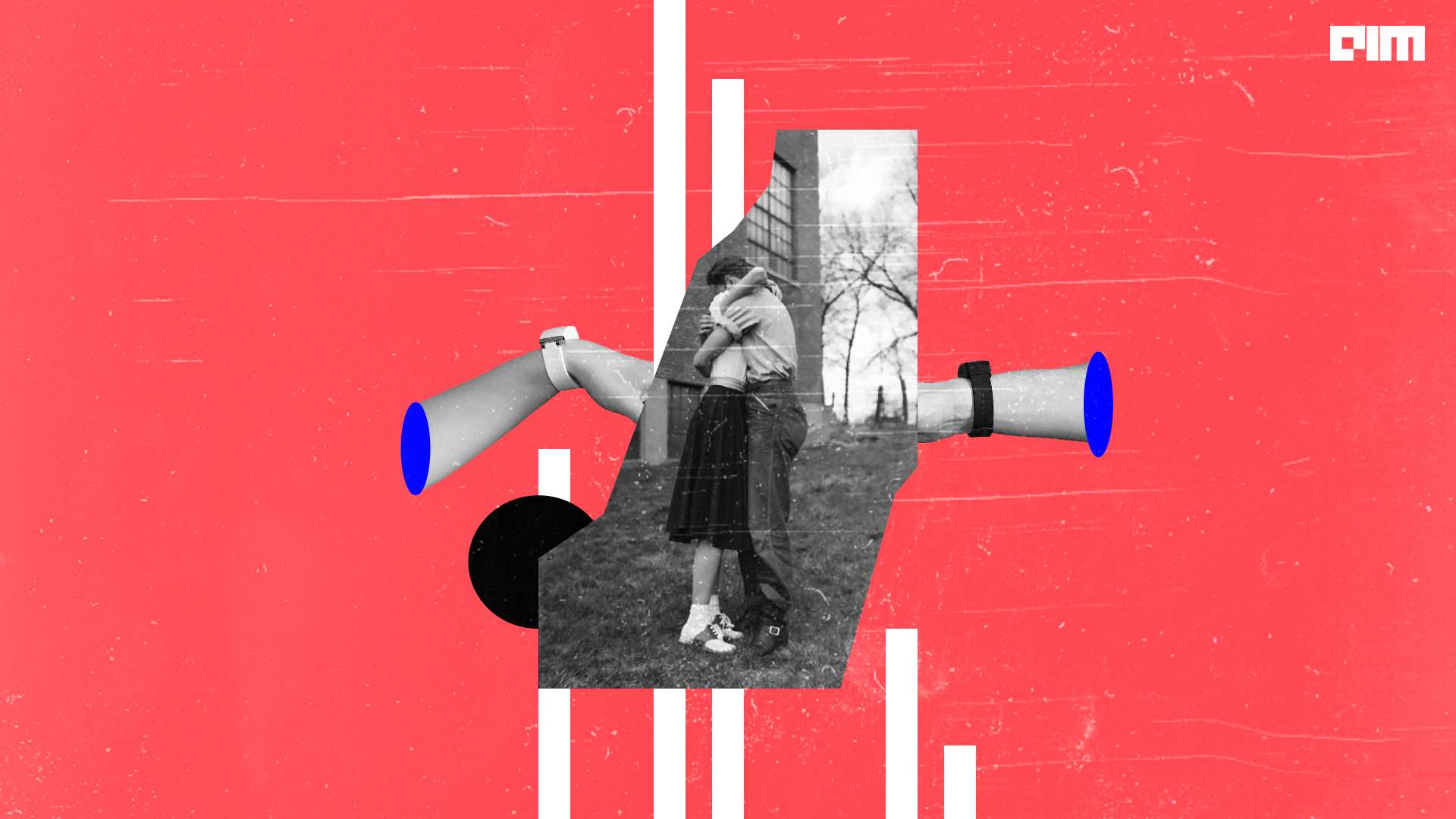 Haptics is used to describe the tactile feedback given by different devices to mimic the sensation of touch. It is derived from the Greek word ‘ἁπτικός (haptikos),’ which means ‘pertaining to touch.’ Haptic feedback is a means of communication rather than a new technology; it is revolutionizing how machines and humans interact.

In the booker prize-winning novel “The Blind Assassin,” author Margaret Atwood says that “touch comes before sight, before speech. It’s the first language and the last, and it always tells the truth.” Researchers worldwide have been trying to build AI/ML systems that can comprehend the feeling of touch and replicate this sensation with great precision.

For instance, the MIT CSAIL system can connect the senses of vision and touch and learn to see by touching to an extent. Startups and companies have even tried to harness the potential of haptic wearables in the field of fashion. For example, Ducere Technologies, founded by Krispian Lawrence and Anirudh Sharma, graduates of the University of Michigan and the Massachusetts Institute of Technology, respectively, developed the world’s first haptic footwear named Lechal. It allows users to navigate hands-free and tracks fitness parameters. It guides users through vibration, once paired with the android and IOS systems through the app. Big tech companies such as Facebook (or Meta, as it is now called) are highly interested in making tactile sensors, such as touch, a part of robotics and machine learning. It has launched an open-source machine learning library, PyTouch, to help researchers develop AI/ML models that seamlessly process touch sensation.

The new study for a novel haptic armband

Computer scientist and roboticist Heather Culbertson has been developing different methods to simulate the sensation of touch at the USC Viterbi School of Engineering. In a new study, Culbertson and Stanford’s researchers have tried to answer whether two human beings can express their emotions from afar as they would during in-person interactions. According to Culbertson, the WiSE Gabilan Assistant Professor and Assistant Professor of Computer Science and Aerospace and Mechanical Engineering at USC, people have a “touch language.” Different people have different comfort levels for social touch, and also, a distinct way of touching can communicate the feelings of empathy, love, and sadness. Therefore, replicating this sensation is not an easy task. The challenge for the researchers was creating an algorithm flexible enough to incorporate the many dimensions of touch.

Their study was performed in two phases. First, a novel dataset was created about individuals’ interactions through touch by storing the location and pressure of touches applied while participants communicated different emotions through touch to each other. Then, the researchers classified each gesture according to the sentiment it expressed, such as happiness, attention, sadness, love, gratitude, etc. The next phase was to customize the algorithms to generate a more refined accurate sense of virtual touch.

People can perceive their partner’s intention through touch 57% of the time. While interacting with the haptic armband that simulated human touch, participants could discern the emotions communicated 45% of the time. This puts the accuracy of the developed wearable device at around 80%. It was able to record 661 touch gestures and proves that social expression conveyed through touch can be communicated remotely.

As the COVID-19 pandemic keeps families separated and with travel restrictions due to the new Omicron strain, such haptic wearables can help people stay “in touch” and express their feelings a little bit better. Culbertson said, “While the physical divide caused by the pandemic is lessening, our families and friends remain spread across the country and the world due to our increasingly global communities. Such tools would allow individuals to reach out and touch their loved ones regardless of physical separation, reducing isolation, bringing us closer.” 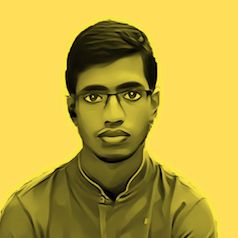