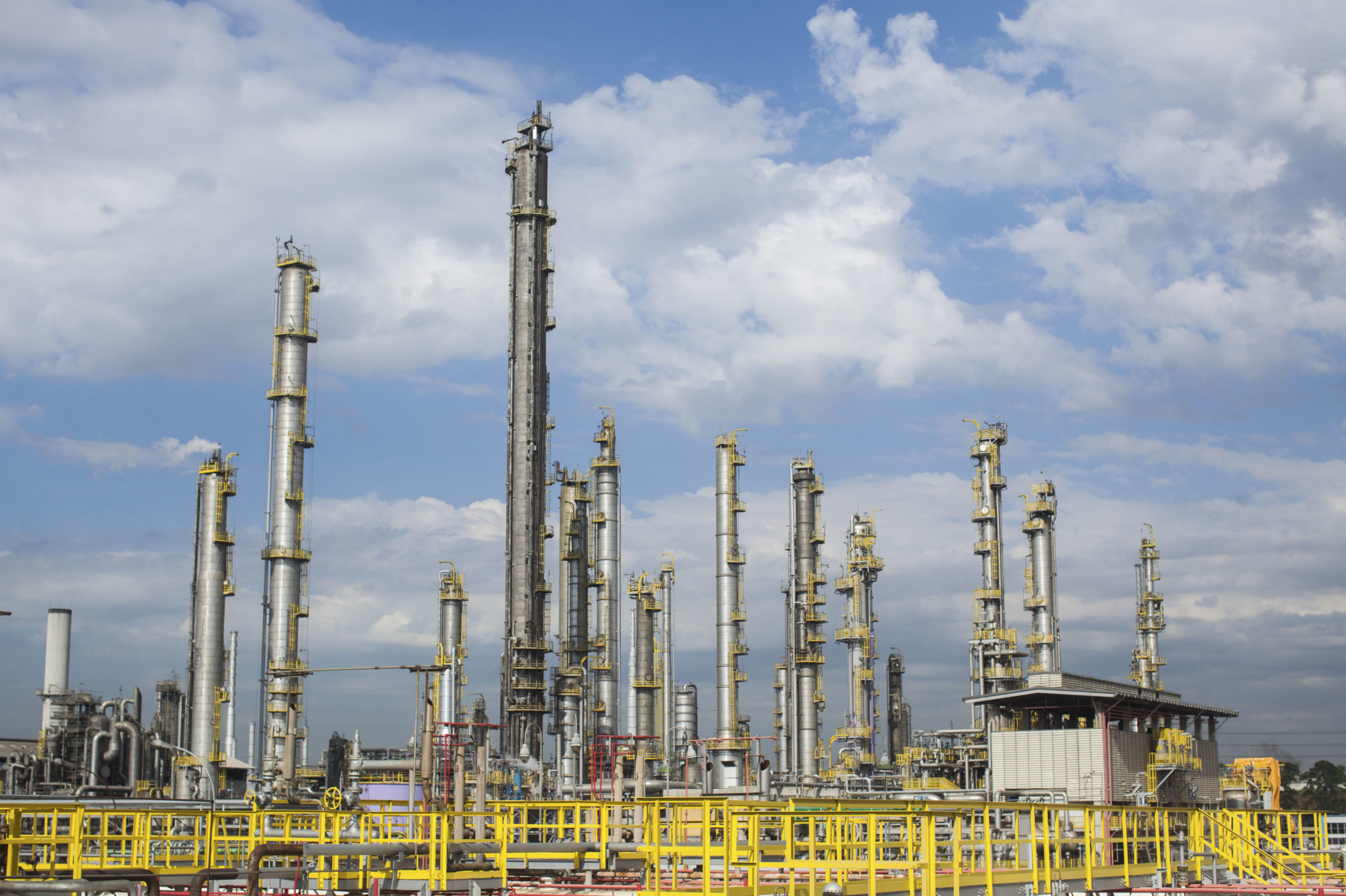 With operation in 100 countries, Braskem, a Brazilian petrochemical company headquartered in São Paulo, has been the largest producer of thermoplastic polyolefin in the US, and one of the leading producers of biopolymers in the world. Braskem’s key production line consists of polyethylene, polypropylene, and polyvinyl chloride resins, along with other petrochemicals available in the market. This petrochemical company is a product of a 2002 merger between six Brazilian companies. Apart from Brazil, the company, currently, has production units in the US, Mexico and Germany, as well as has 16 regional offices in other countries to develop partnerships and create integrated solutions for its clients.

Creating contracts in order to develop business and build partnerships with its companies and government agencies has been one of the critical elements of Braskem. Every agreement made is customised depending on clients and requires careful examination to ensure that the contract accurately reflects the aim of the business and the risks attached to that.

In fact, according to a few reports, inefficient contracting can cause businesses to lose between the value on a given deal, depending on circumstances. Braskem always believed, better contracts lead to a better commercial relationship with clients.

With so many operations in hand, Braskem’ global legal process has to encounter busy operational schedule in the form of an intense through-put of documents. And therefore, the petrochemical company decided to digitise its legal functions by deploying a centralised solution for its business-wide contract management.

For the transformation, Braskem identified a few essential elements of its functionality that required a severe change. These elements were, to have a centralised contract repository, automate the global process of generating and negotiating contracts, align practices and workflows, develop tools to search and manage contract data, along with creating an ability to do digital signature within the workflow integration with SAP.

According to Filipe Tavares, Legal Manager at Braskem “The board members recognised the requirement for a uniform single contract management system that can be deployed at a global level.”

He further added, “Any transformation at a global scale requires integration of contract processes and a dynamic system, which could manage different workflows and approval at both regional as well as business unit and operational level. And that’s exactly what we needed.”

Having no centralised legal system became the main issue of the company, along with a lack of internal resources available to implement self-servicing contracts. It was necessary for the company to onboard a self-service desk to make its business streamlined. Additionally, the company also experienced a training challenge, where it had to train people across different regions and different technology skill sets.

With so many challenges underway, Braskem decided on ContractPodAi, an AI-powered contract management solution provider. ContractPodAI legal AI as a service model was the choice for streamlining Braskem’s contract management process. The company applied machine learning along with legal engineering, which has been clubbed with cloud infrastructure as part of the platform to facilitate faster implementation and create a one-stop solution for all challenges.

The four essential requirements for specific customisation included Oracle integration, interface usability elements, integration with SAP, and the ability to mark records as confidential. These requirements were pushed into the implementation cycle, and ContractPodAi’s full CLM solution repurposed the best technologies in the platform where required, i.e. IBM Watson for AI, workshare for document collaboration, and DocuSign for e-signatures.

One of the reasons for the successful implementation of the solution was the decision to run the transformation in two phases. Firstly to effectively create a proof of concept (POC), like a pilot project, and then secondly, to expedite it on a global scale.

The challenge of training resources were also addressed with multiple rounds of training, both on-premise as well as WebEx. The ContractPodAi team also assisted in building and onboarding templates as part of their ‘Legal AI as a Service’ model, which helped Braskem tremendously.

The system was widely adopted by the organisation and in one month into deploying ContractPodAi’s legal AI as a service solution, the petroleum company went live with the full implementation of 800 users, with 40 full users in the legal department and 760 users from across the business.

Before the repository went on to the live stage of the project, Braskem decided to extend the scope of the implementation even further by including The ContractPodAi platform’s third-party contract review functionality.

This decision was aided by the fact that the platform’s artificial intelligence capability is agnostic to contract type so that it can deal with buy or sell-side contracts, regardless of volume. Thanks to comprehensive and ongoing machine learning and support, it operates with a high level of accuracy from a standing start once live post-implementation.

Last year, the company decided to further scale up to 1,050 users, and the project now enjoys consistently high user adoption, with on average 200 requests per day, which is 200 different users actively using the system five days per week.