Google Cloud has widened its customer base in India and counts Wipro, Sharechat, Tech Mahindra, Cleartrip, ICICI Prudential, and No broker among its clientele. 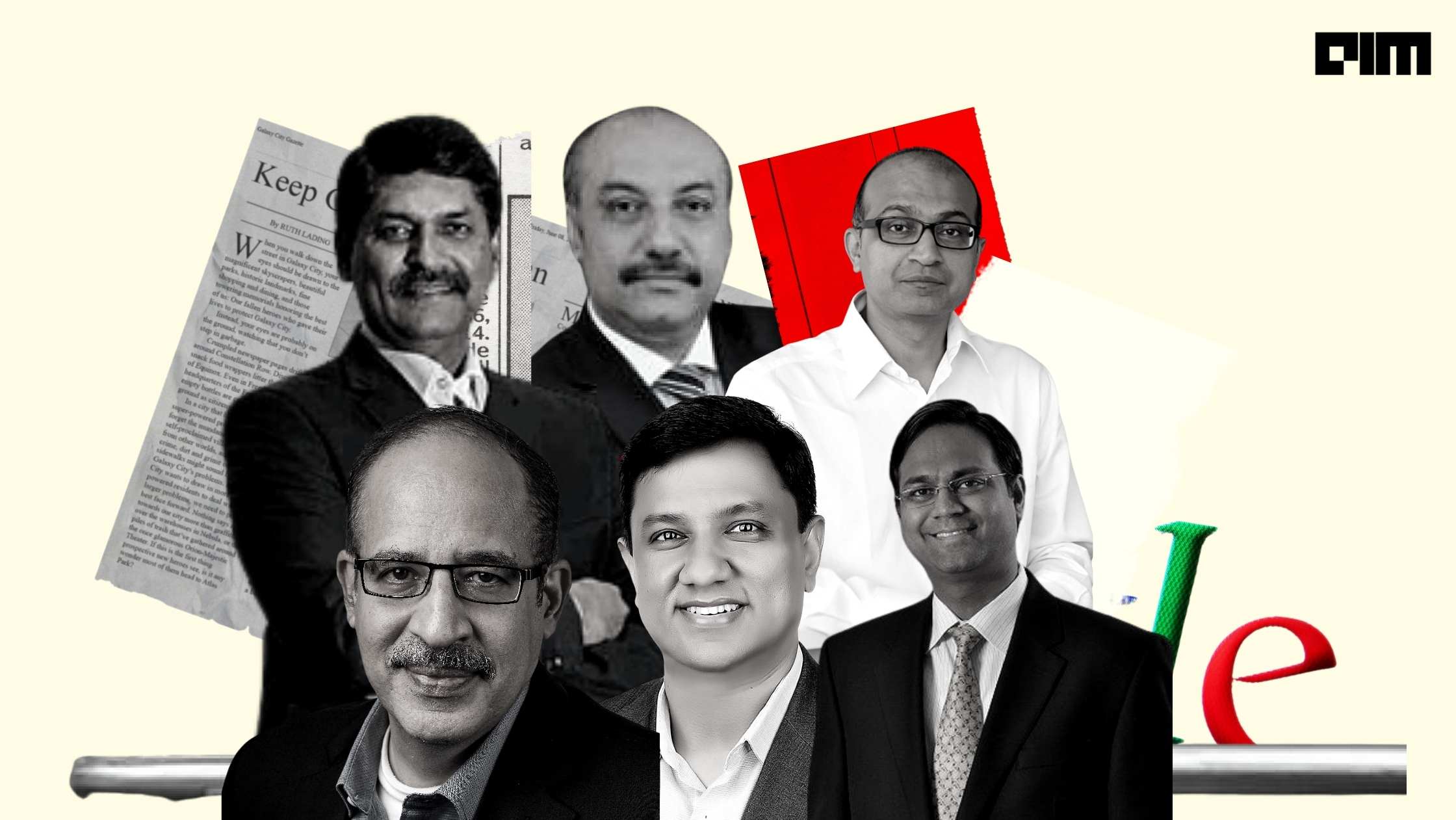 Google Cloud recently announced the appointment of Bikram Singh Bedi as its new managing director for India. Bedi has replaced Karan Bajwa, who was elevated as chief of Google’s Asia Pacific Cloud division last month. Bajwa was appointed as the MD of Google Cloud India in March 2020.

Bedi has two decades of experience behind him and has earlier worked with Grofers, AWS, IBM and Oracle. He will be responsible for leading Google Cloud’s sales and operations teams in India. Bedi’s experience will be a great asset to the team as Google cloud gears up for its next phase of growth. “The true test of 2021 will be how enterprises will leverage cloud computing to modernise and scale for growth,” he said.

India’s public cloud services market is poised to hit the $7.4 billion mark by 2024. In the past few years, Google Cloud has been ramping up its capabilities to compete with market leaders such as Microsoft and Amazon. With one data centre already in Mumbai, Google had announced its plans to open a second data centre in Delhi in 2021.

Google Cloud is bullish on hiring across India and the Asia Pacific, in general. Despite the pandemic, the company has been aggressively hiring to scale up.

Karan Bajwa, March 2020: Karan Bajwa was appointed as the managing director of Google Cloud India in March last year to drive revenue and go-to-market operations for Google Cloud’s extensive solution portfolio, including Google Cloud Platform and G Suite. Bajwa had then said leveraging cloud technology to modernise and scale for growth are the top agendas for most companies, and Google Cloud would help organisations with their digital transformation journey. He had worked in companies such as IBM, Microsoft and Cisco before joining Google Cloud.

Anil Bhansali, May 2020: Anil Bhansali, a former Microsoft executive, was roped in as the vice president of engineering for Google Cloud India. He is primarily responsible for handling the company’s software development efforts. Previously, he has been the VP of Azure.

Anil Valluri, June 2020: In June 2020, Google Cloud announced the appointment of Anil Valluri, former NetApp top executive, as the director of Google Cloud in India. At NetApp, he was the president of India and SAARC operations. Valuri has led some of the biggest technology MNCs and adds valuable experience in solving complex business and technology challenges. Valluri was hired to help businesses in this rapidly digitising economy using Google cloud.

Mitesh Agarwal, July 2020: Google has hired Mitesh Agarwal as the director of customer engineering for Google Cloud India. Agarwal was roped in to lead a team of engineers and consultants to help Indian businesses.

Google Cloud has been lagging behind AWS and Microsoft. But the company has stepped up the catching up game after Thomas Kurien was roped in to lead the Google Cloud business. Google has acquired Elastifile and Looker after he took over. While Kurien’s predecessor Diane Greene had focused on building Google’s ML capabilities, Kurian doubled down on the sales side. He had since been investing in hiring the best talents in the industry.

As a result, Google Cloud has widened its customer base in India and counts Wipro, Sharechat, Tech Mahindra, Cleartrip, ICICI Prudential, and No broker among its clientele. The company has also made deals with the state and central governments for adopting Google Cloud services.