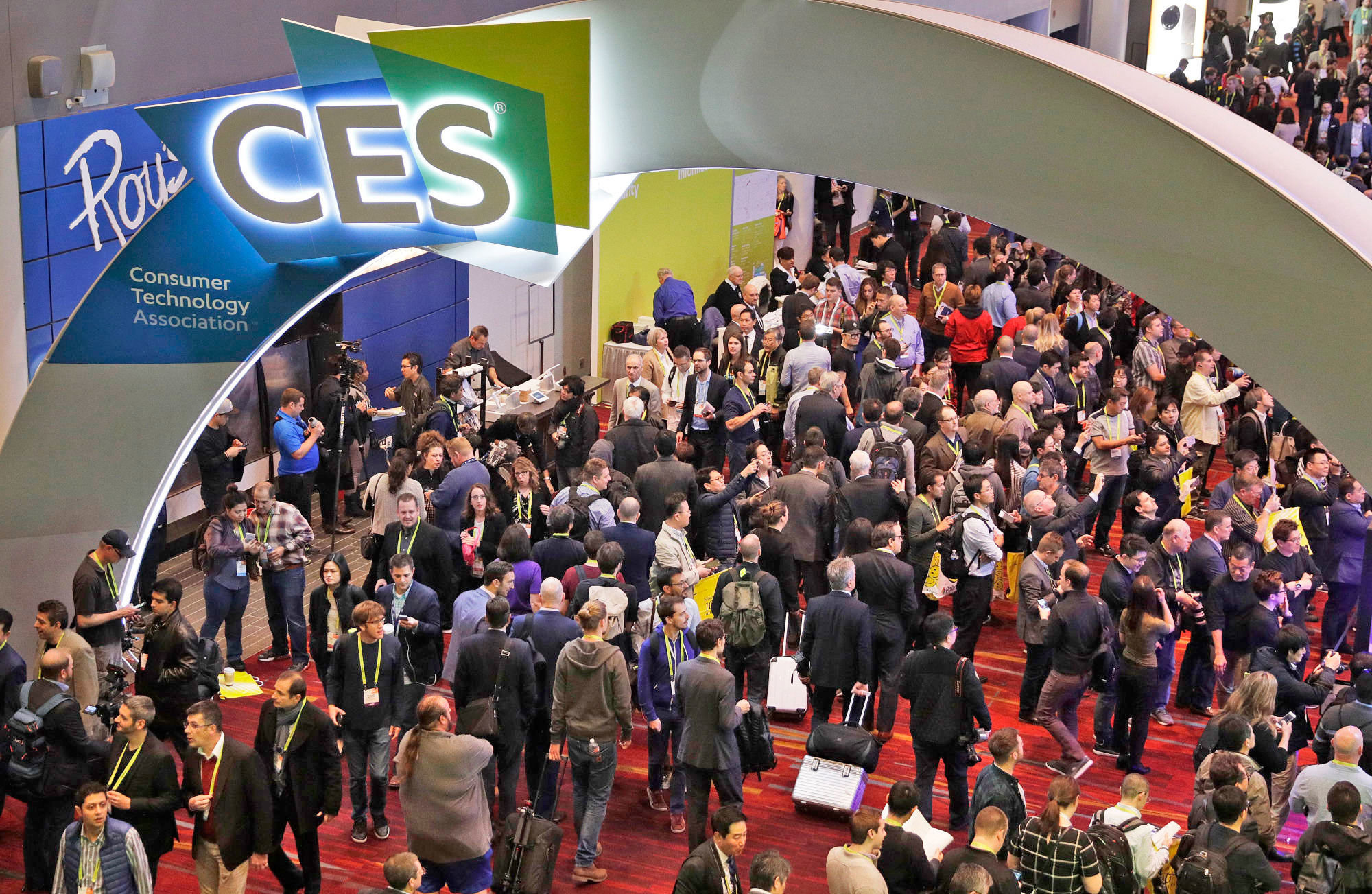 CES, held every year in Las Vegas saw some of the most interesting innovations that were showcased by major electronics companies like LG, Samsung and Panasonic among others. In this article, we have compiled a list of top 5 trends you can expect to see at this highly anticipated show, which has become the bedrock of innovation in IoT and AI space.

The major trend at CES 2019 this year has been artificial intelligence along with robotics. Not only are the companies embedding AI into their products but also showcasing featured wealth processors and chips that purely focus on AI to enhance the user experience. 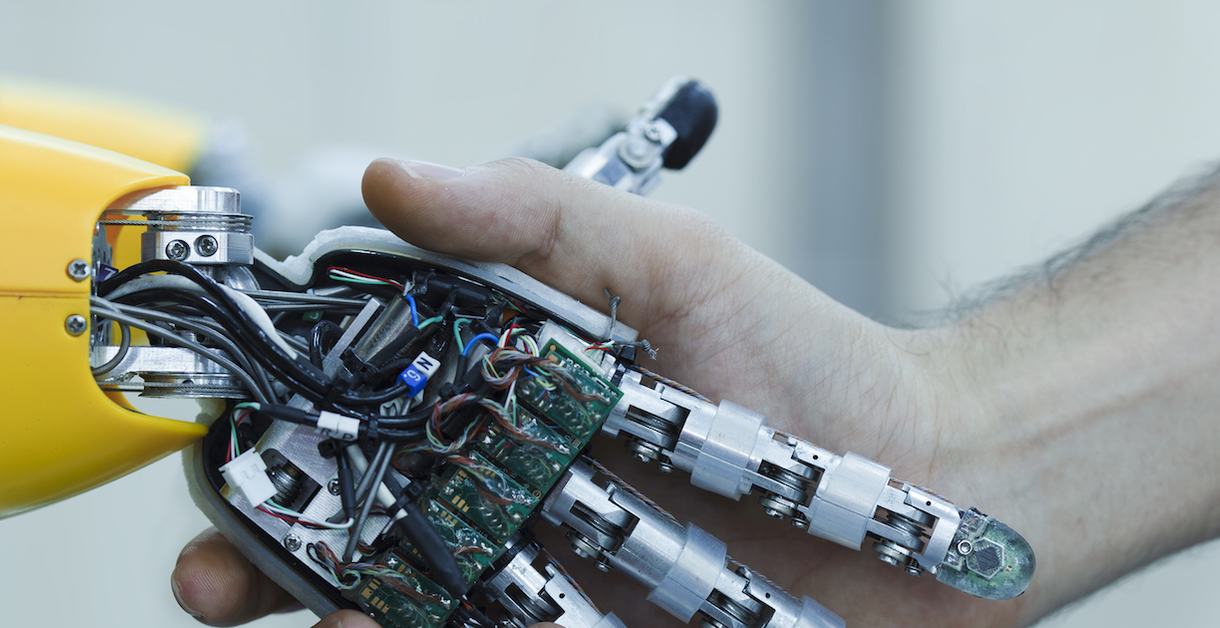 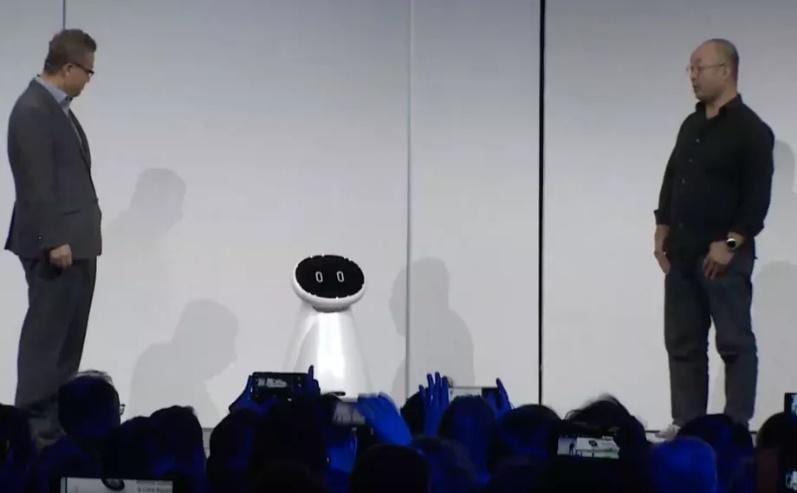 Chronolife Vest: Chronolife is a vest to help those who are diagnosed with chronic or congestive heart failure (CHF) to anticipate potential medical emergencies with its Chronolife vest. 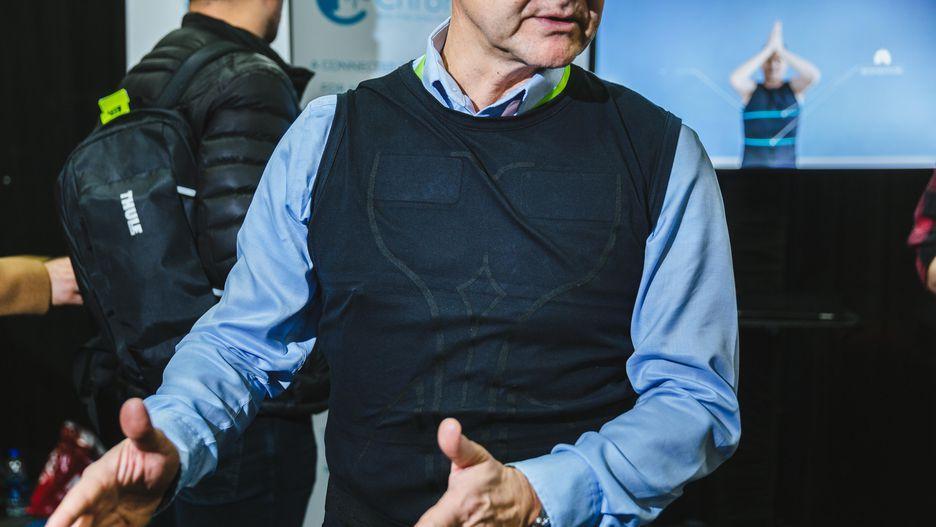 Join us at #CES2019 for the pre-show keynote address when LG CTO I.P. Park will offer fresh perspectives on the evolving artificial intelligence (AI) landscape, while exploring how AI will impact the lives of consumers in the years ahead. #LGCES2019 https://t.co/39kOons1zI pic.twitter.com/DZNTlo8Jhi

CES has traditionally been the launchpad for new AR and VR tech. There is a special place for AR & VR this year in CES 2019 too. Augmented Reality and Virtual Reality have been around for quite some time. 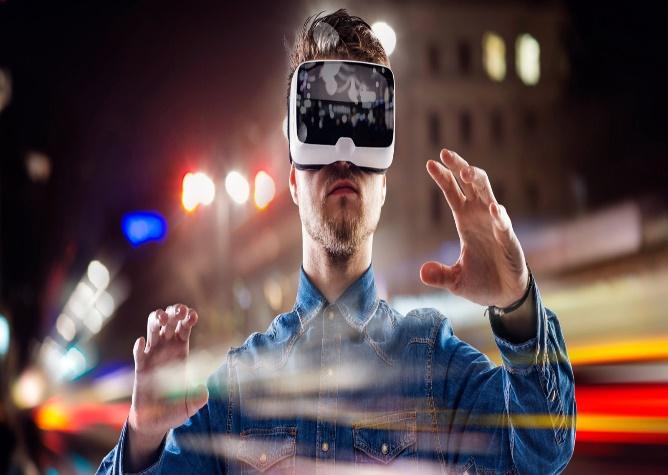 This Year CES has shown a whole range of “level” two self-propelled vehicles. This means partial autonomy like adaptive tracking or parking assistance. “Level three”, what CES 2019 is about, is when the vehicle is completely under control, at least temporarily. Self-driving car fleets were launched by GM, Ford and Daimler this year. 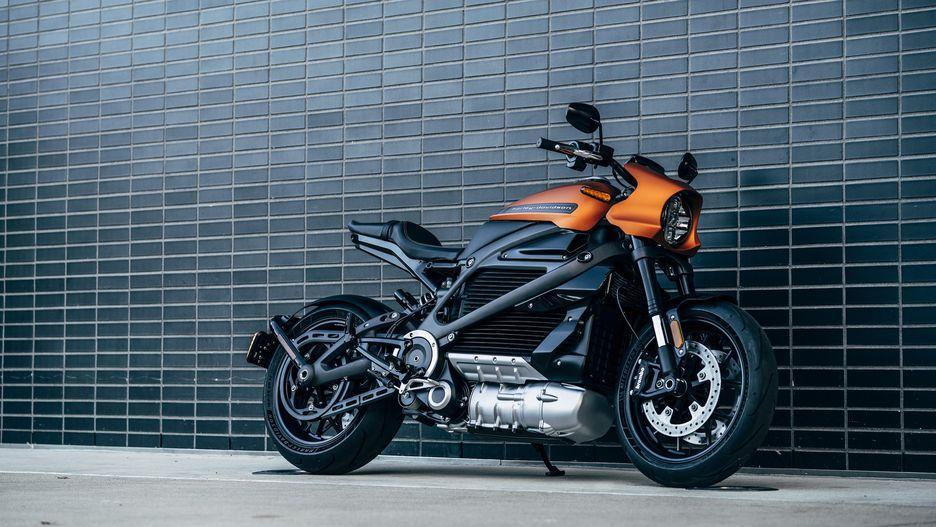 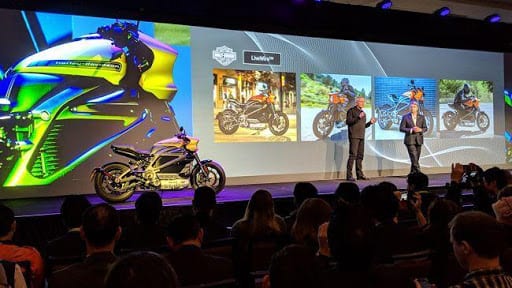 CES  also showcased flying cars this year. NFT Inc. Co-founders Maki and Guy Kaplinsky, a couple who developed a flying vehicle in Israel and California, showcased the flying car. Also, Nissan has unveiled a new invisible-to-visible technology that turns windshields of the car into AR. Toyota’s flying car is also expected at the international tech show yet to be launched.

The transition from 4G to 5G is the natural path that is expected to be showcased in CES 2019. The promise of 5G is higher speed, greater capacity, and lower latency, meaning it can act as the central nervous system of this new autonomous age. 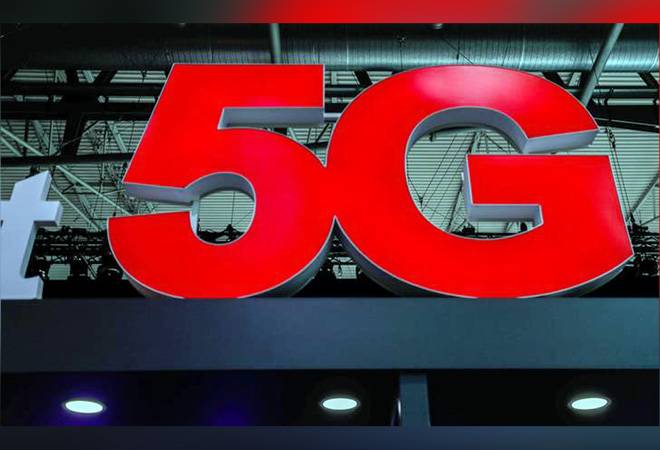 Although CES,2019 has been the year for AI, Robotics, AR & VR,5G network services, 8K Display etc occupying the major consumer technology space, resilient technologies also grabbed enough space with multiple products being launched with a due focus on it. 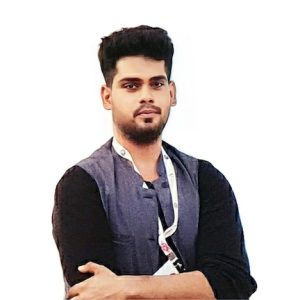