Why Children Are The Best Teachers For Artificial Intelligence 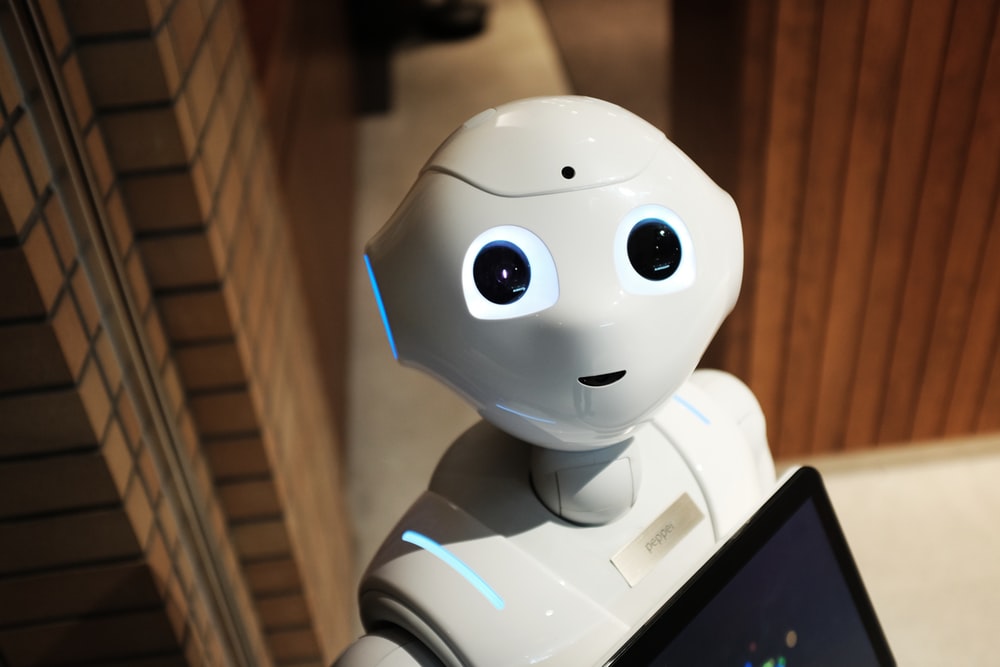 Louisa May Alcott said, “I am not afraid of storms for I am learning to sail my ship.”

When we say close to humans, many think about mimicking human behaviour, but that not really is the case. Ultimately, what researchers want to achieve with AI and machine learning (ML) is to make it capable of exhibiting some of the most significant abilities that human beings have, such as free will and instincts. And, as we know, when it comes to free will and learning through instincts, babies and children are always the best teachers.

The neural networks in ML models are based on the human brain. The functions of these models aim to imitate the brain as much as possible. So, as the brain continues to learn, and the ML model learns through it.

However, do the ML models learn as the brain does? The answer is no.

To explain this with an example, let’s go where all learnings began, that is  — how a child starts to learn. When a child has been given some toys, say — legos, they start playing with lego pieces, and tends to build a vertical tower by joining the pieces so that the resulting lego tower ends up vertical. After successfully making one, they now know how to use legos to build a tower that stands vertically. Now, if you tell the same kid to build a tower by connecting the same legos sideways, the learning process might get stuck for a while. But, unlike machine learning, the kid will have existing learning which will help in figuring out the basic problem in front making it easy for the kid to build a lego tower sideways, and that is how figuring out new ways works out in humans.

Now let’s take a look at how ML models are being trained. Suppose you want an ML model to know what a chair looks like, and try to set that chair apart from the other given chairs or from other completely different objects, for that matter. So, in this case, the machine model will be trained with different images of chairs, and once all these images were taken in by the model, it will then be sent through the neural networks for analysis. The dataset of the images should be more because it is believed that the more pictures you feed to the machine learning models, the better is the chance of differentiating it from other objects. Now, when have you ever needed to show a child different images of chairs for them to tell one apart from the other? And unlike machine learning, does the kid get to confuse it with a cat? Obviously, no.

Machine learning can’t apply the training model that it has been trained for one object on a different one. When it comes to cognitive intelligence, it sometimes struggles to tell the difference between two objects and therefore gets confused. For examples, it can struggle to tell the difference between a cat and dog who have similar shape, hair, size, and colour. One can say a machine lacks the basic common sense or as we call it, the ‘human instinct’.

There are two ways that AI follows to learn something, rule-based and learning-based. For example, when we talk about rule-based, AI can play the game Atari better than a human being. However, when it comes to learning, it fails to differentiate between a labradoodle and a fried chicken.

Between the rule-based which learns with logic, and machine learning which learns through the different set of examples lies our supreme human mind, which makes the use of the cognitive skills, trial and error along with what is unique to us, i.e. common sense and the basic human instinct.

Researchers believe that machine learning can learn the idea of common sense with available large datasets. But, while they claim it, they forget that there is no clear explanation of how machines will learn the innate ability of a human beings, which help them to have a vivid, bright and abstract vision of things.

How ML Models Can Learn From Children?

Research suggests that babies see the world in a chaotic and poorly filmed manner. These chaotic series contain objects like a ball, parent, dog etc., and these objects also tend to appear identical and familiar each time they interact with them. In addition to this, all these objects are move-in odd angles in every direction. This is a large set of unsupervised data that is provided by the external environment, and a baby gets to learns these, as and when it goes on interacting with them.

The way machines learn is totally opposite. The machines need supervised data for a particular task, and they need to be explicitly told about the goal. When an agent interacts with an environment and takes a right step, it is rewarded, and this way it finds successful steps to reach the goal, just like parents say ‘good job’ to their babies. But a baby doesn’t always do ace a task for the reward, rather the baby does it for what we call curiosity, and this curiosity is exactly what a machine needs to learn to bridge the gap between the human thinking and itself.

The way babies learn and interact with their environment is on account of their innate ability. This learning method, even after years of research, hasn’t been able to help the way the machine makes decisions, even the most complex ones. As we talk about the future of AI, this will be the centre point of its technology. To truly transform artificial intelligence, machines need to make themselves curious.