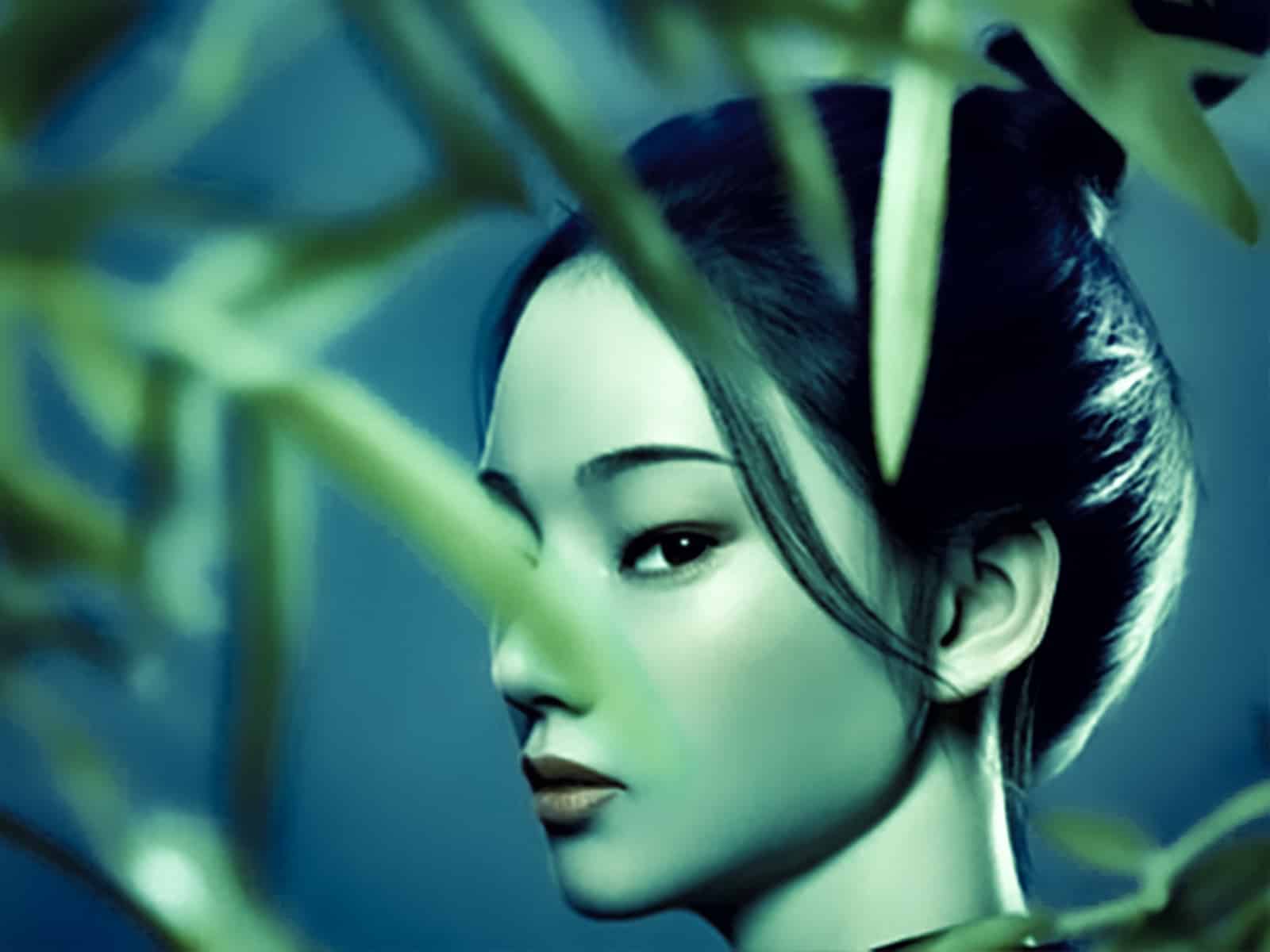 China has recently launched a virtual key opinion leader — Ling. Ling has made her world online debut keeping up with the latest Chinese internet trend among positive influencers. According to a report, this 3D virtual figure has been designed to showcase the country’s soft power and culture.

According to the report, the AI virtual influencer — Ling has been co-created by Chinese artificial intelligence startup Shanghai Xmov Information Technology and Beijing Cishi Culture Media Company and has been designed to have a lot of similarity to humans.

The startup involved — Xmov has self-developed full-stack end-to-end AI technology and therefore, has opened the process of intelligent characterisation from intelligent modelling to artificial intelligence performance animation technology. These technologies are used to drive facial expressions, eyes, body and finger movements of the virtual influencer. The technology further generates short videos or real-time broadcasts to understand the interaction and commercialisation of the virtually intelligent property, stated the report.

The report further stated that the Ling’s team would generate content around such characteristics as the national essence of Peking Opera and the combination of classic and modern fashion on social media platforms like Weibo, Instagram, and Douyin, Xmov.

The virtual idol sector has been gradually emerging and is heavily backed by the younger generation, who love getting entertaining content from these virtual influencers. Alongside, in recent years, more domestic firms are increasing their investments in this emerging virtual idol sector, which in turn has provided a push to this sector.

According to a research report, the size of China’s virtual idol industry was less than 100 million yuan, which is approximate, $14 million, in 2018, however with the recent development in the industry and increased investment, it is expected to grow to 1.5 billion yuan by 2023.

What Is The Difference Between Image Classification & Object Detection Techniques?