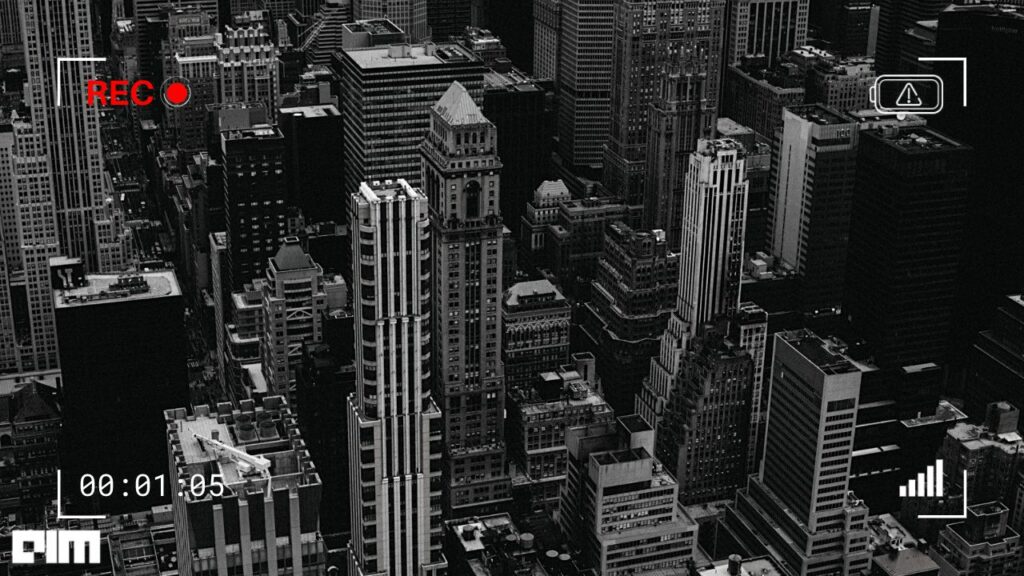 Chinese tech giants Alibaba & Baidu have bagged most awards in the 2021 AI City Challenge. The challenge was created four years ago to incentivise research and development in intelligent video analysis for use cases in smart cities and assess tasks where the level of performance is enough to drive real-world adoption.

The US companies and universities dominated the first couple of years of the AI city challenge sweeping most of the awards. However, China, with half of the world’s smart cities, has been setting the bar at the challenge lately.

The results reflect the commitment of Chinese government to dominate the technology race. Hundreds of Chinese cities have AI based pilot programs. Currently, China is working on about 800 smart city pilot programs with policies like Made in China 2025, Next Generation Artificial Intelligence Development Plan, Action Outline for Promoting the Development of Big Data. For instance, Alibaba’s City Brain tracks more than 1,000 traffic lights in the company’s hometown, a city of 10 million people. City Brain has reduced congestion and helped clear the way for emergency responders.

China now has 1,189 AI firms, second only to the United States with over 2,000 active AI enterprises.

It’s no accident that Uber’s Chinese counterpart Didi is the largest ride-sharing company in the world today. The company processes more than 70TB of data, with 9 billion routes planned a day, and 1,000 car requests a second. The Chinese government is aiming to dominate the AI race by 2030. The government works closely with private companies to push the AI envelope. Throw access to ginormous piles of data and the spare capacity of the factories to the mix and you get the perfect recipe for an AI superpower. To top it off, most Chinese citizens are not concerned about the privacy issue. China is increasingly using surveillance technology to mine data.

In the last decade, China has made good progress in the AI arms race and is running almost in lockstep with the US. Recent research based on metrics such as patents and research publications ranked China as the top country for AI development, followed by the US and Japan. The Carnegie Endowment for International Peace declared China and the US as the two globally leading exporters of technology, with China being “a major driver of AI surveillance worldwide.” The US government has also passed its Competition and Innovation Act, investing billions of dollars in chips, AI, and supply chain reliability in building smart cities. In comparison, China invested twice as much as the US in R & D. As the geopolitical tensions rise, the Biden administration has blacklisted nearly 60 Chinese companies from receiving investment from US financiers. The Huawei CFO’s arrest, the US-China trade war etc fit into this warring narrative.

In his book AI Superpowers, Kai-Fu Lee said the willingness of the Chinese to get their hands dirty in the real world separates Chinese technology companies from Silicon Valley companies. American startups like to stick to what they know by building clean digital platforms, but the tech companies are disconnected from real-world details. He also believes China will match and then overtake the US in AI deployment and yield productivity gains soon.

Now that China’s Big Tech have become global powerhouses, the Chinese government is doubling down on innovation and anti-monopoly interventions. The run-ins with Alibaba founder Jack Ma, and even the recent Didi Chuxing IPO backlash etc show the government is the real boss in China.

The rise of edge computing, 5G technology, a tech-friendly government and a thriving tech ecosystem is expected to make China smarter.