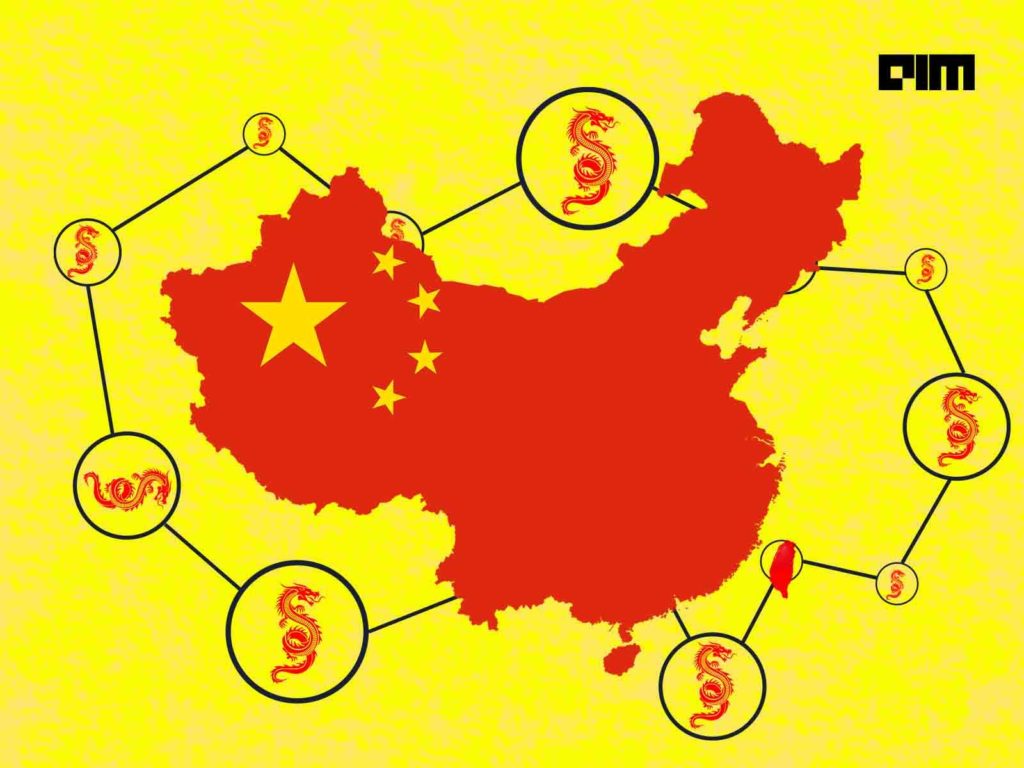 China’s Blockchain Service Network (BSN) has plans to roll out a beta version of central bank digital currency (CBDC) by the second half of 2021. CBDC — first of its kind — is a digital version of the Chinese yuan. The move is expected to kick the Chinese economy into high gear and push the yuan to a leadership position. Further, the government-sanctioned BSN is now working on a universal digital payment network (UDPN), expected to be in full swing in the next five years.

With central bank digital currencies gaining acceptance worldwide, BSN plans to build a digital currency payment network. The universal network will be built in collaboration with international banks and technology companies. “This digital payment network will completely change the current payment and circulation method, enabling a standardised digital currency transfer method and payment procedure for any information system. Beta version of this convenient and cost-friendly global payment solution will be launched in the second half of 2021,” according to an official blog post. As of 2020, nine countries, apart from China, are gravitating towards CBDCs including USA, South Korea, and Sweden.

At the beginning of this year, the People’s Bank of China wrapped up its second CBDC pilot program. In this trial, 100,000 residents of Suzhou city were issued 20 million digital yuan and were allowed to spend digitally, online or offline. The first trial was held in October 2020 when people of Luohu district in Shenzhen were given 10 million yuan.

As per media reports, the CBDCs have the potential to put a dent on the business of foreign players like Visa and Mastercard in the $27 trillion payments market in China.

BSN is currently building a UDPN that will support CBDCs from other countries and cater to information systems such as banking, insurance, and other mobile applications. UDPN network will be available through API connection and enable standardised digital currency transfer method and payment procedure.

To expand BSN’s network, China is also taking up the following initiatives:

China rolled out BSN for business in the country on April 25, 2020. The comprehensive blockchain ecosystem — a cross-cloud, cross-portal, cross-framework global public infrastructure network — ran a six-month trial before the launch. BSN’s ultimate goal is to provide a unified information platform where members can share the same services by the government. It will give the developers a one-stop-solution to deploy and manage all decentralised applications or DApps.

BSN is a public infrastructure. However, there is a class of Private BSN built on LANs for organisations’ internal communication. These Private BSNs are currently deployed in six provinces. Shortly, both public and private BSN networks combined will become the ‘core new infrastructure for China’s digital economy and social governance’, the blog read.