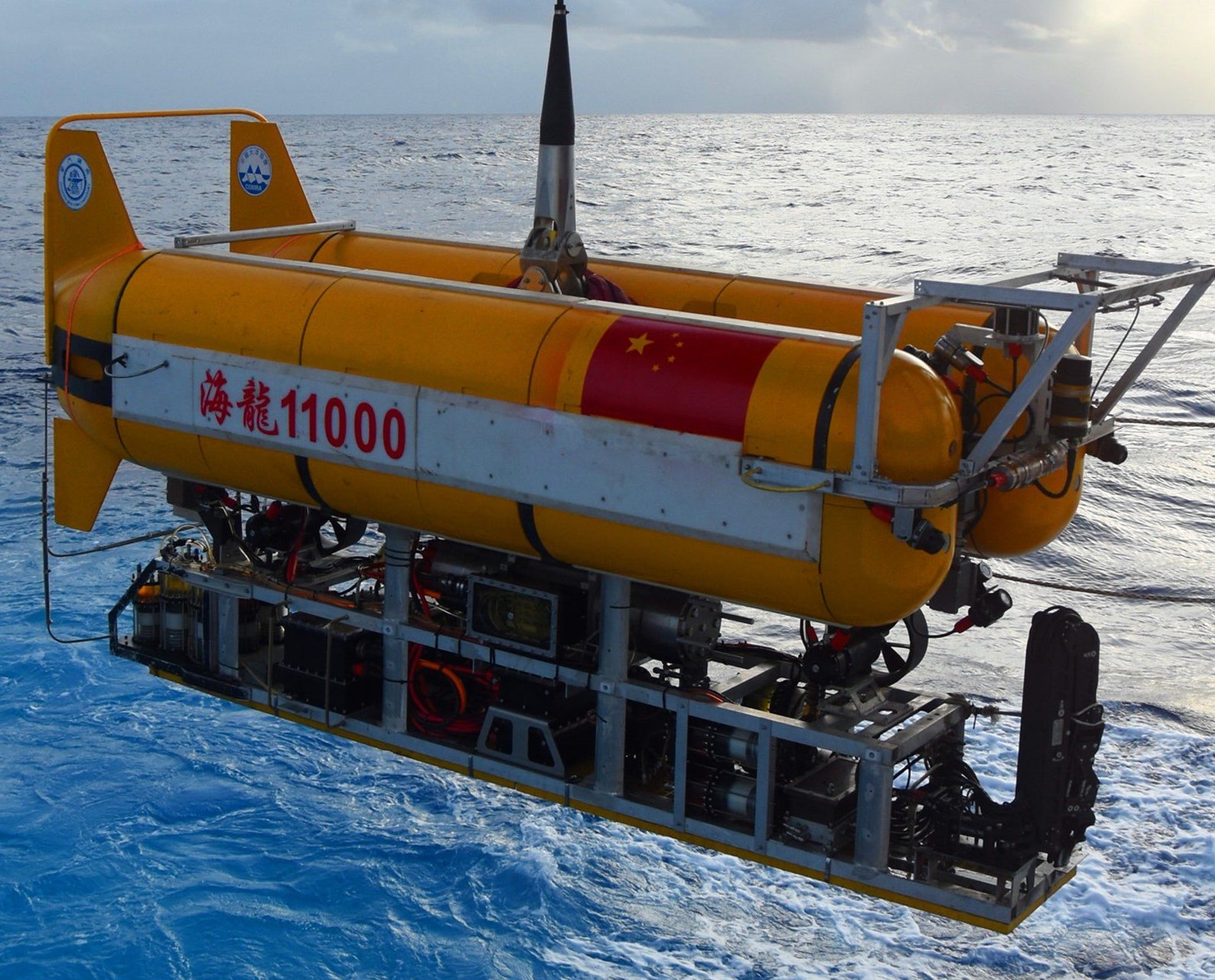 In the coming days, China is set to build the first ever artificial intelligence colony on Earth. Speaking on this development, President Xi Jinping told media that this AI colony would serve as a base for unmanned submarine science and defence operations. Dubbed as ‘deep sea Atlantis’, scientists under this deep-sea project will work with samples from the seabed and send reports to the surface for further evaluation.

This AI project was launched at the Chinese Academy of Sciences in Beijing and is estimated to cost $160 million to build. Although the exact location for the colony has not been finalised, it is speculated to be the Manila Trench near the Philippines.

Professor Yan Pin, the researcher at the Key Laboratory of Ocean and Marginal Sea Geology, Chinese Academy of Sciences in Guangzhou, told SCMP that Manila was perspective in terms of project requirements in the deep sea. “It is the only place in the South China Sea with a depth exceeding 5,000 metres,” he said.

The South China Sea is one of the most disputed waterways in Asia. With China offering new tech and data as support, it might be the next destination for future research activities. On top of this,  Manila Trench faces problems such as frequent volcanic activity as well as being more prone to earthquakes. An earthquake here means the possibility of a tsunami which could terribly hamper the progress of the project. Nonetheless, this AI ‘colony’ coming to fruition will further spearhead China’s aggressive stance on AI and related tech.