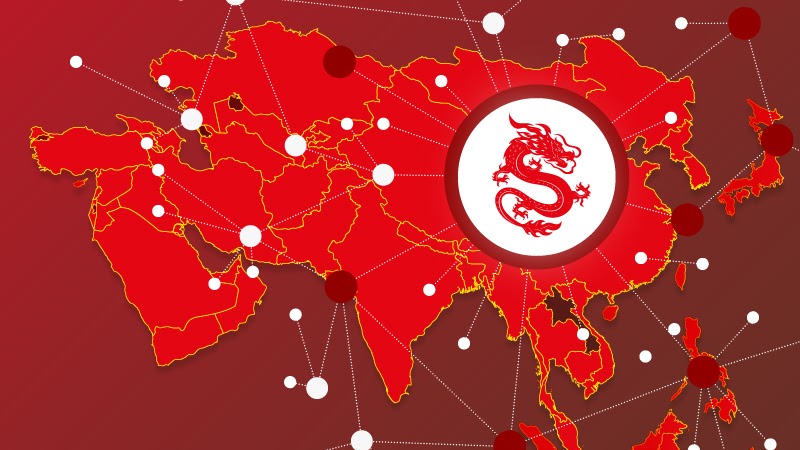 China has been intensely focused on the underlying technology and has been consistently filing the most number of patents in blockchain over the last few years.

The Chinese government recognises the remarkable capability of blockchain innovation. The legislature and Chinese companies have put millions in blockchain advancement via its investments.

Behind the bans and crackdowns, China is discreetly assembling a comprehensive blockchain ecosystem to help and supply the coming techno-financial upheavals of distributed ledgers.

This article investigates China’s perplexing connection with crypto. We will see that while state control is a significant factor, coordinated and keen interests in blockchain ventures is making China one of the world’s first economies to grasp the technology. The potential for these blockchain businesses will be tremendous if China’s drawn-out plans come to fruition.

The China Center for Information Industry Development (CCID) discharged its previous set of rankings for blockchain protocols, posting Ethereum as the top public blockchain project. Many of these were cryptocurrency based on May 17, 2018. Consistently, the CCID refreshes these rankings to reflect changes in the blockchain ecosystem.

What Is The Blockchain Service Network (BSN)?

Now, the much anticipated Blockchain Service Network (BSN) is ready to be rolled out for businesses to use in China on April 25, 2020. On the off chance that it works as imagined, organisations and programmers will have the option to plug into the BSN and build blockchain-based applications seamlessly.

After a six-month long test, the project is finally going to launch. BSN is a unified platform that has done the hard work for blockchain programmers so they can connect and code, using over a few private blockchain protocols or public chains as well. The objective is to diminish their operational expenses, improve adaptability and give better administrative oversight, as indicated by the BSN white paper.

The move is a part of a significant push by the world’s second-biggest economy to turn into an innovator in the emerging space. This is after President Xi Jinping encouraged the nation a year ago to lead the world in the blockchain ecosystem. This is on the same line as China’s plan to become the leader in AI as well.

China’s innovation giants are among a gathering of associations that have joined a national board of trustees, concentrated on making benchmarks for blockchain innovation.

The low cost will empower many small and medium-sized businesses and people – including students and young researchers – to utilise the BSN to design and improve. This will quicken the fast turn of events and across the board utilization of blockchain innovation.