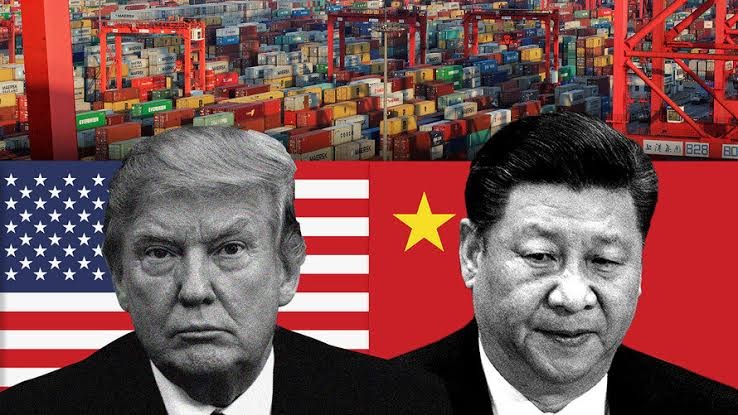 China has revised its exports restrictions list for the first time in 12 years. China’s new restrictions on exports include a bunch of deep technologies, including AI, drone, satellite and cybersecurity. Certain technologies will now be subject to export bans or restrictions, meaning they have to be greenlit by the Chinese government for sale overseas.

The new rules, unveiled by China’s Ministry of Commerce and Ministry of Science and Technology, added many items—including personal information push services based on data analysis and voice-recognition technologies commonly used in smartphones, robots and wearable devices—to the restricted list. Technologies on the list can’t be exported without a license from the government.

So, what are the listed technologies?

Next technologies in the list include those related to artificial intelligence systems. Here are the following prohibitory list items-

Some of the cryptographic and security technologies which are mentioned on the prohibitory list include:

Advanced Defence Technologies: This includes the innovation that helps companies defend themselves against potential cyber threats. Following are the technologies specified in the catalogue:

Retaliation To Earlier US Mandate

The Trump administration had blacklisted Chinese companies working on AI. Further, the US government urged its companies not to establish tech research units in China. American companies such as Microsoft, Google, and IBM had built research labs in China to hire local AI talent and to keep up with Chinese innovation trends. Now, as the tensions and trade restrictions continue to rise, analysts say this will lead to extreme tech protectionism between global powers, especially when it comes to technologies which could be deployed in defence and combat such as AI, cryptography, quantum computing and cybersecurity.

The US Commerce Department forced new export controls on artificial intelligence software, a mandate to block US companies from transporting AI systems developed in the US due to national security concerns. The Trump administration banned Huawei and TikTok from operating in the US, citing risk to data privacy of citizens.

Still considering further AI software controls, and the Trump administration is increasingly examining how tech companies and consumers from each nation interact with one another.

The new restrictions take the global trade war between the US and China to the next level. The prohibitory list would require technology companies to take permission from the Chinese government before selling specific technologies overseas. Now with the Chinese export restrictions, it is very likely that the US along with western countries which are its close allies are not going to be able to get access to new Chinese innovation in the foreseeable future.

The New Mandate Could Derail A Multi-billion Dollar Deal

Even social media platforms which are headquartered in China such as TikTok are impacted due to their extensive use of AI-based technologies. TikTok can no longer close its buyout deal once the mandate goes live in a few weeks. The social media company had been in negotiations with tech giants like Microsoft for an acquisition deal.

China has revised its exports restrictions list for the first time in 12 years. Just as video app TikTok tries to find suitors to take over its operations in the US, Australia and New Zealand, Beijing insists the new move is aimed at national economic security.

China’s new tech export restriction rules not only add uncertainty to the sale of TikTok’s US operations but also could affect exports of broader consumer tech products such as drones and cellphones.

AI has become a controversial issue for the economic and political rivalry between the US and China over the past few years. The emerging tech is flying ahead swiftly, and there are big economic advantages and strategic benefits to be realised on both sides.

The news can hurt startups working in emerging technologies which may be planning to expand operations overseas. China is home to most startups in AI which have a global presence working alongside US tech companies. Post the export prohibition; the startups will have to reevaluate their expansion plans and make them in line with Chinese interests.

AI has been one of the most active, high-profile and significant sectors that China has witnessed for the past few years. The industry is one where top VCs have invested billions of dollars and has attracted top talents.