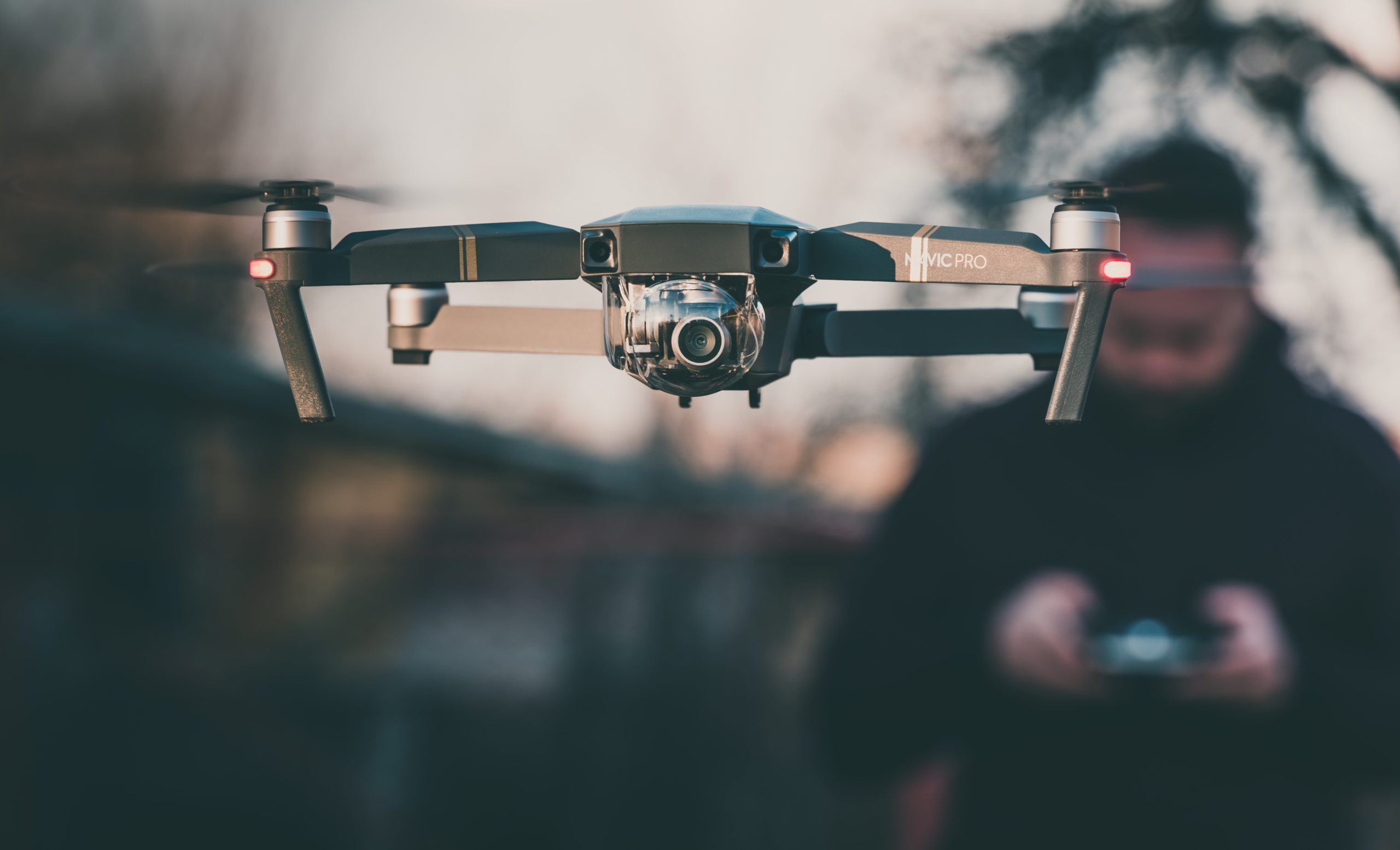 With the world’s second-largest economy going through an epidemic crisis and looking to contain it, the Coronavirus seems to be spreading fast all over the world since its first detection in Wuhan. China, being the centre of the crisis, is using all its capabilities to contain the outbreak. As it is known to be one of the prominent countries to adopt newer technologies, it is, therefore, making sure to take full advantage of newer technologies like AI and bots to curb the epidemic.

From detecting infected population travelling in and out of the country to leveraging its capabilities to detect the Coronavirus among ordinary people, China is making sure to leave no stones unturned in its effort to deploy technology to contain the epidemic.

With around 77,000 coronavirus cases confirmed in China alone, the government of the country has taken advanced technological initiatives for surveillance. Notably, the drones and the bots.

How China Is Using Drones

China has been already using surveillance technology in the country well before this outbreak., where surveillance cameras with facial recognition were mounted on posts across China to monitor its population; and now the same tech is being used for the Coronavirus surveillance.

The country is using drones to alert its people and for creating surveillance in infected areas. The drones are also being used to inform people about the areas that could be potentially infected, something they would know because of artificial intelligence.

Beyond conveying the news, drones are essentially helping the Chinese government to scan through the large population to spot infected people and provide them medical attention. Drone startups like MicroMultiCopter, based out in Shenzhen, have deployed around 100 of these devices across the country and have sent about 200 employees to their command centre where they can monitor their drones and their tasks in real-time.

Chinese tech companies have always been versatile and responsive during such epidemics. In fact, a food delivery giant of the country, Meituan Dianping, to eliminate primary human contact, has introduced bots in their restaurant this last week. They have even planned to extend this to many cities in China and plan on reducing human contact, as much as possible, with sanitised delivery robots.

Another company JD.com has also released self-driving bots to bring goods to medical workers in Wuhan. These bots have been used to deliver medical supplies to hospitals that treat Coronavirus patients in the range of 600 meters. Such initiatives were taken to cut out the human contact from the hospitals which are addressing the epidemic.

Another startup, Shanghai TMIRob, is sending their bots into the hospitals to spray disinfectant in isolation wards, intensive care units and operating rooms, creating a safer environment for doctors as well as patients.

“Time has been tight. It only took us four days to make sure our algorithm was ready to go — from simulation to practice.”

Can These Drones Create Doubts Around Surveillance?

While the government of the country has taken adequate measures for surveillance — because of China’s history with surveillance — serious doubts are being raised about whether the government is willing to stop the mass surveillance, hopefully after the ending of the Coronavirus epidemic. The facial recognition systems on polls, the face scans in the mobile apps and the jaywalker’s monitoring are some of the examples that China has used in the past. And, these technologies are known to use and collect personal data of the people. And that is why, citizens of China are having serious privacy-related doubts about China using the Coronavirus as a shield to put surveillance on its citizens, and has a way of doubling down on their inspection even post the epidemic outbreak — in the name of future crisis detection.

“Once the dust has settled, reviews will be conducted and adjustments made. I don’t think they will need more capabilities than what they already have, but they will want to fine-tune them and work towards greater systems integration.”

In an interview, Nigel Inkster, a senior advisor at the International Institute for Strategic Studies has admitted that China might strengthen its mass surveillance system; however, reviews will be conducted about the countries plan on its privacy framework.