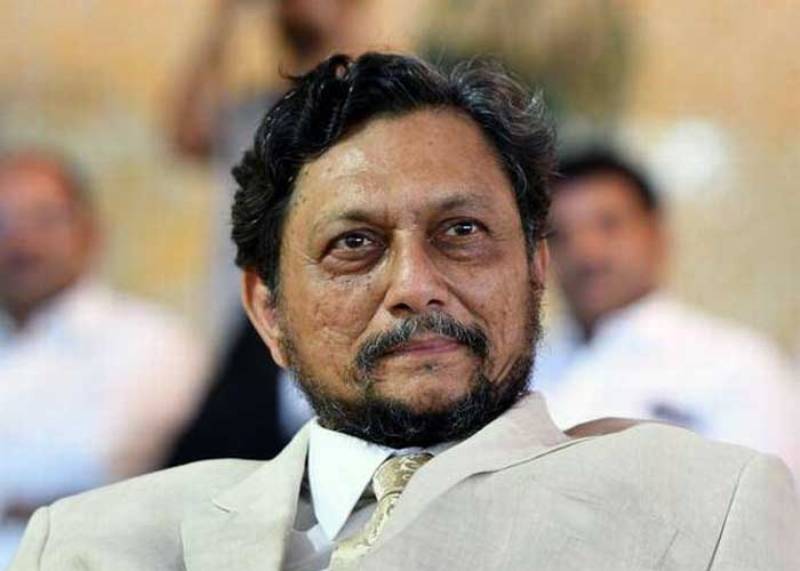 Top Artificial Intelligence Books Released In 2019 That You Must Read

Dispelling concerns about how artificial intelligence may disrupt decision-making in the Supreme Court, SA Bobde, the Chief Justice of India, at a recent function said that the use of AI in courts would be limited to case and data management.

Speaking at an event held at the High Court Bar Association in Nagpur, Justice Bobde said that the idea of using AI was to manage cases and the huge amount of data. He clarified that there is no move to substitute the judicial decision-making process of the human mind with AI.

Justice Bobde made this clarification after the former chief justice of India RM Lodha expressed concern about the use of AI at the event.

CJI Bobde said, “I wish to point out that it is not an attempt to introduce artificial intelligence in the decision-making process itself. The system we are looking at has a reading speed of about ten lakh words per second. Which means you can make it read anything and ask it any question, it will give you the answer,” he said.

He gave the example of the landmark Ayodhya case, where they had thousands of documents, which became simpler to decipher and formulate with the help of artificial intelligence. “However, there is no thought of substituting the judicial decision-making process of the human mind,” he assured.

Even though there is a keen interest around leveraging AI adoption in the legal sector, India is yet to mainstream the technology.

One of the primary reasons for slow AI adoption in India is the lack of digitisation of data available.

For example, India’s leading firm Cyril Amarchand Mangaldas recently partnered with Kira Systems to leverage the power of AI for contract analysis. On the other end of the spectrum are startups like CaseMine and NearLaw who are applying emerging technologies to legal research and contract analysis.

CJI Bobde had at a previous occasion said, that exploring AI would be immensely beneficial for many reasons. “For instance, it would allow us to streamline courts caseloads through enabling better court management. This would be low-hanging fruit. On the other end of the spectrum, it will allow us to shift the judicial time from routine-simple-straightforward matters (e.g. cases which are non-rivalrous) and apply them to more complex-intricate matters that require more human attention and involvement,” he had said.

Mission 2020: Top 9 Upcoming Jobs In India According To LinkedIn

Top Artificial Intelligence Books Released In 2019 That You Must Read