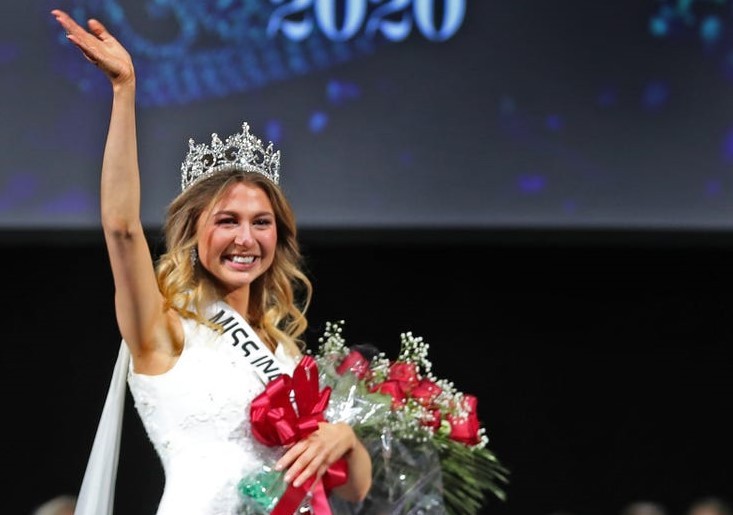 Duncan is also a Data Science student at Purdue State University where she engages in several mentoring sessions within the university. She works as a peer-to-peer consultant for the Centre for Career Opportunities inside the university as a student. She is a valedictorian of Mater Dei High School in Evansville. She is a 10-year member of 4-H (a US-based youth association whose visions is the upliftment of students helping them realise their potential) where she now works as a superintendent.

Duncan says that a lot of preparation went into realising her dream to be crowned as the queen, a moment too surreal for her to grasp right away.

People like Claudia Duncan are a source of inspiration to many. Though she may not have made any contributions in the field of technology yet, women are emerging as a formidable workforce in the Information and Technology sector. Marissa Mayer and Sheryl Sandberg are examples. Marissa Mayer was the first female engineer for Google and the 20th addition to the team back in 1999. Since then she has gone on to become the CEO of Yahoo in 2012 before Verizon acquire it in 2015. She quit the company in 2017 but still commanded a $23 million severance package. Sheryl Sandberg is a Facebook employee and oversees the company’s business operations globally. She is regarded as the brains behind Facebook, a driving force which keeps the place running.

Amazon Finds Solutions At The Crossroads Of AI And Economics

Top 8 Books on Machine Learning In Cybersecurity One Must Read

8 Free Online Resources To Get Your Hands On Data Visualisation