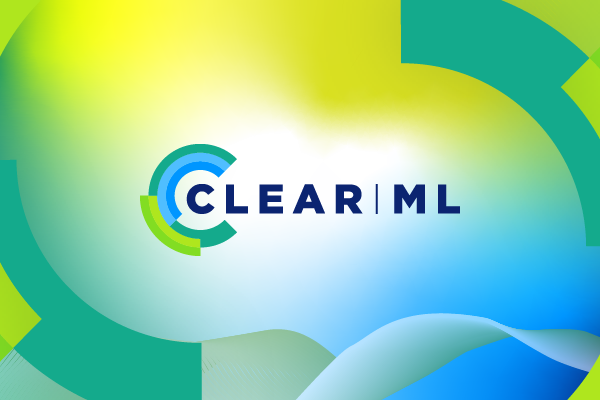 After the community release of version 0.17.5, ClearML now released version 1.0 with multi-model support, and more. According to its developers, one of the expectations from this release is that addons (or packages if you prefer) can be added and built around the API. Addon’s will provide functionality that isn’t core but, for those that need it.

ClearML is an ML/DL development and production suite that contains three main modules, MLOps, data management and experiment manager. The vision of ClearML is to be the missing DevOps piece in the machine learning software stack.

ClearML platform provides various tools to the ML and DL researchers that helps them in managing their experiments, data, pipelines and model deployment. ClearML provides data scientists with tools to manage experiments, orchestrate workloads, manage data operations and deploy models, all in a simple open-source tool.

In an official release, the team stated, “Release 1.0 should have some very nice quality of life improvements around Tasks and Projects. Specifically the deletion/pruning of old items, freeing up much needed space where possible, as well as other batch operations. There is also going to be support for multiple models in a single Task. This is something that a few users have asked for, so we want to make sure to try and keep as many people happy as possible.”

Some of the key features of the 1.0 release are-

In the coming months, the ClearML team will be releasing the next versions of this suite, 1.1 and 1.2. Version 1.1 will have features like initial ClearML serving, experiment enhancements, among others. ClearML version 1.2 will have features such as pipeline callbacks, more serving backends, etc.

ClearML version 1.0 is available for free now on github for self installation.

Guide To Prediction Engineering With Compose