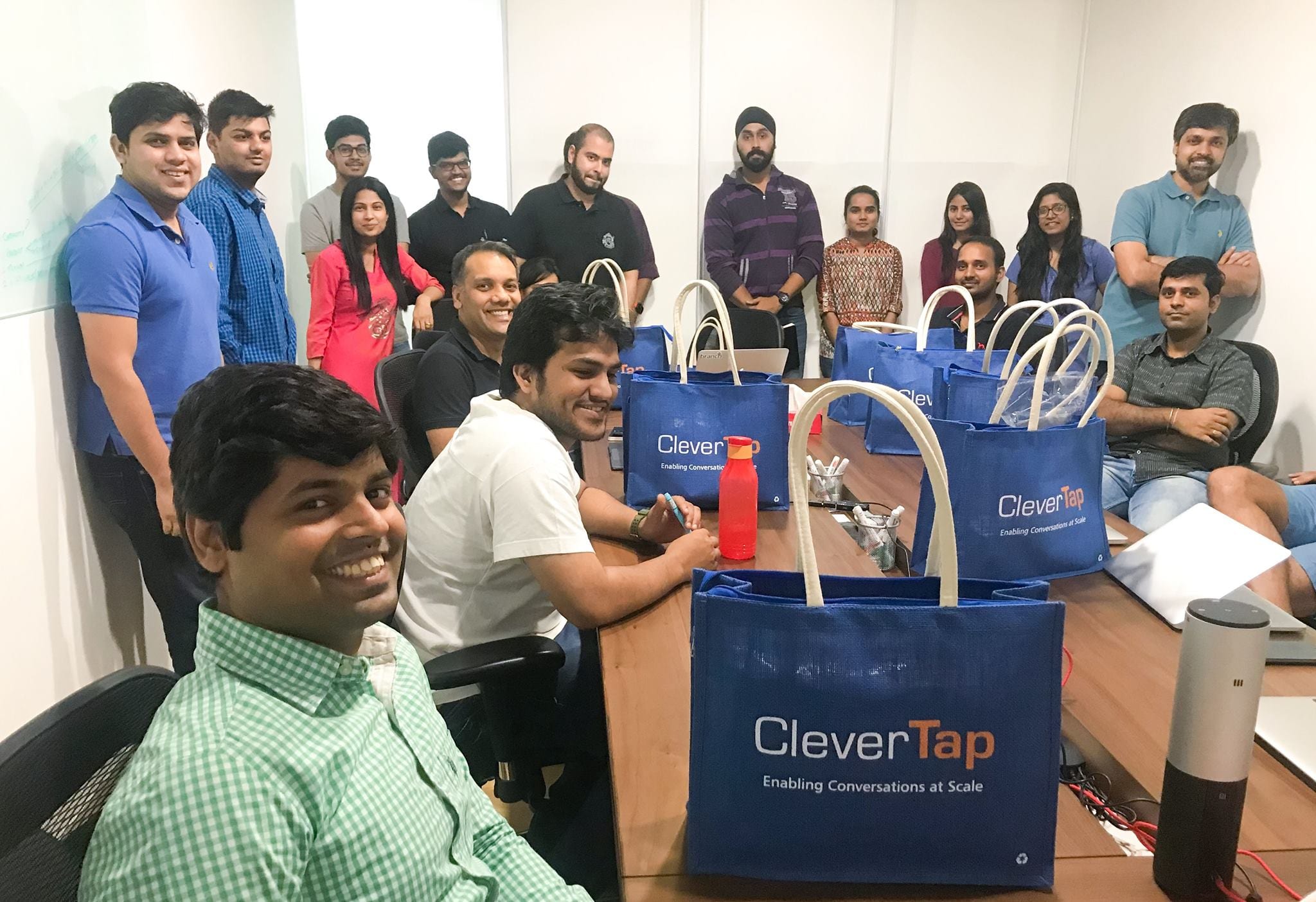 As a part of its fundraising drive, analytics startup CleverTap has secured an undisclosed amount in funding from Japan-based Recruit Holdings Co.,Ltd.

Though the funding amount is unknown, it is speculated that the new investment secured by the startup is a part of its efforts to raise $8 million, of which $6 million was raised a few months ago. CleverTap is expected to use the received funds for product development and customer base expansion.

It was reported in May 2017 that Anand Jain, co-founder of CleverTap, had revealed the company’s plans of securing investments to the tune of $20 million in its Series B round from both existing and new investors .

As for Recruit Holdings Co., last year was eventful in terms of acquisitions and investments in startups, as it acquired Germany-based guest feedback platform, TrustYou in 2017 and invested in the US-India based logistics management startup, Locus.

Formerly known as WizRocket, CleverTap provides mobile app analytics and user engagement products to over 4000 customers using behavioural analytics. It helps firms understand customer behaviour and improves their customer retention, and caters to customers across different stages of development such as startups, SMBs and Fortune 500 companies. Its clientele includes global brands such as Samsung, Sony and McDonald’s.

Gearing up for a career in Data Science? Don’t forget these 5 Intangibles