By 2025, Gartner estimates that over 95% of new digital workloads will be deployed on cloud-native platforms, up from 30% in 2021. 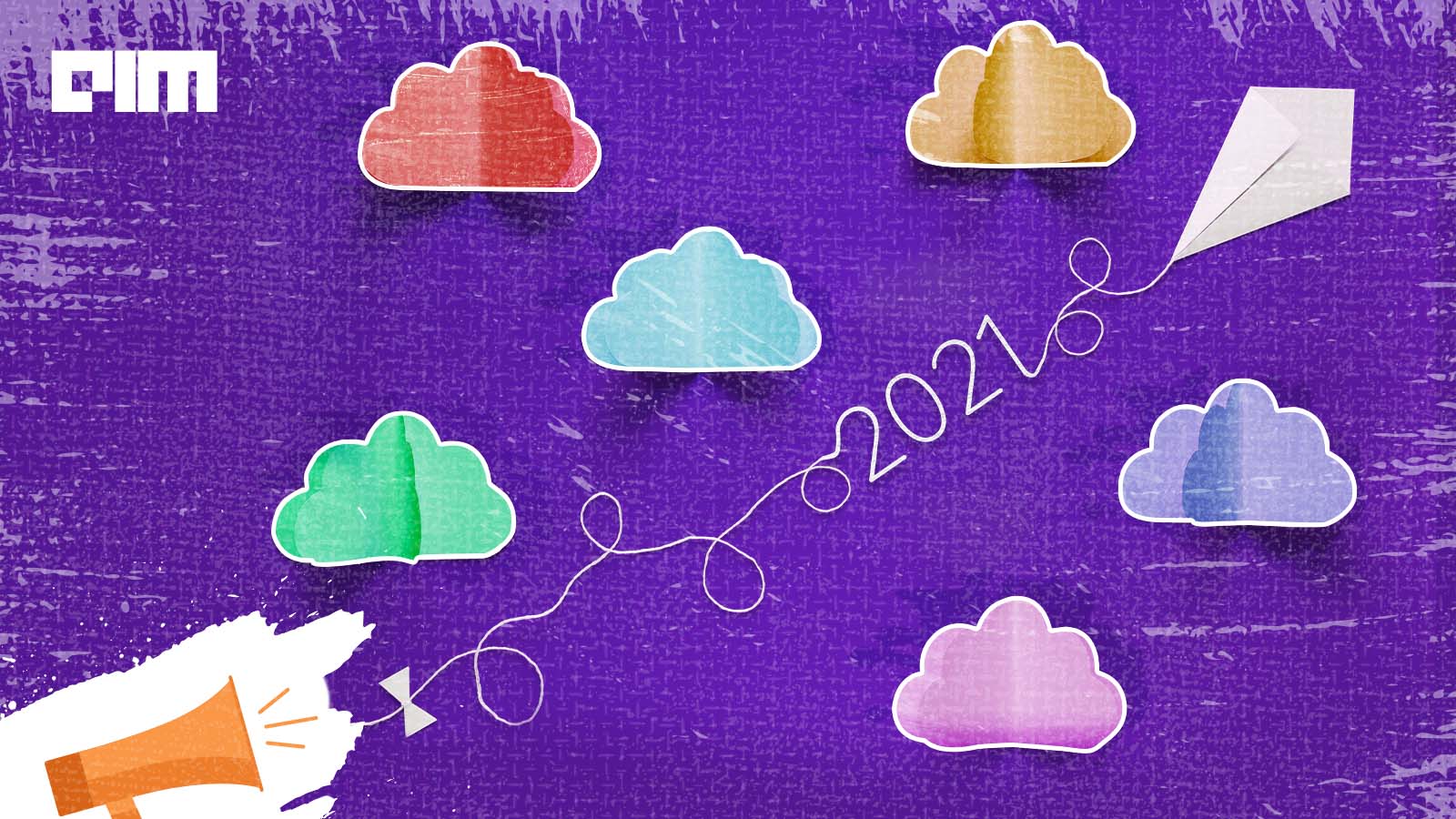 The adoption of cloud-based technologies in businesses has been accelerated manifold by the pandemic and rapid digital transformation. A Gartner report says that in 2022, global cloud revenue is estimated to total $474 billion, up from $408 billion in 2021. By 2025, Gartner estimates that over 95% of new digital workloads will be deployed on cloud-native platforms, up from 30% in 2021.

The Google Cloud Next 2021 event was held in October, where the tech giant made a range of announcements. Some of the important ones are:

Pegasystems Inc. teamed up with Google to provide better data insights in healthcare.

At VMworld 2021 event held in October, the company announced the launch of VMware Cross-Cloud services. It said that the services will help businesses to move to the Cloud faster and provide customers with the ability to build, deploy and secure apps across any cloud. VMware introduced Cloud Infrastructure and Management for the Cross-Cloud services, advancements in the VMware Tanzu portfolio, and launched VMware Edge, among others announcements. A few days back, VMware also announced a partnership with Kyndryl, which will focus on app modernisation and multi-cloud services.

In October, Oracle announced plans to expand its cloud region reach to meet global customer demand for Oracle Cloud services. Reportedly, over the next year, the company will open 14 cloud regions across Europe, the Middle East, Asia Pacific, and Latin America and aims to reach at least 44 cloud regions by the end of 2022.

It announced the launch of AWS re/Start in India. It is a full-time, classroom-based skills development and training program that prepares individuals for careers in the Cloud and helps to build connections with potential employers.

Amazon Web Services teamed up with Salesforce for customers to deploy Salesforce and AWS capabilities together to use business applications for digitally transforming their business.

At the beginning of the year, TCS introduced a curated version of its Cloud Assurance Platform services that will help organisations start with cloud migration or modernisation with Microsoft Azure.