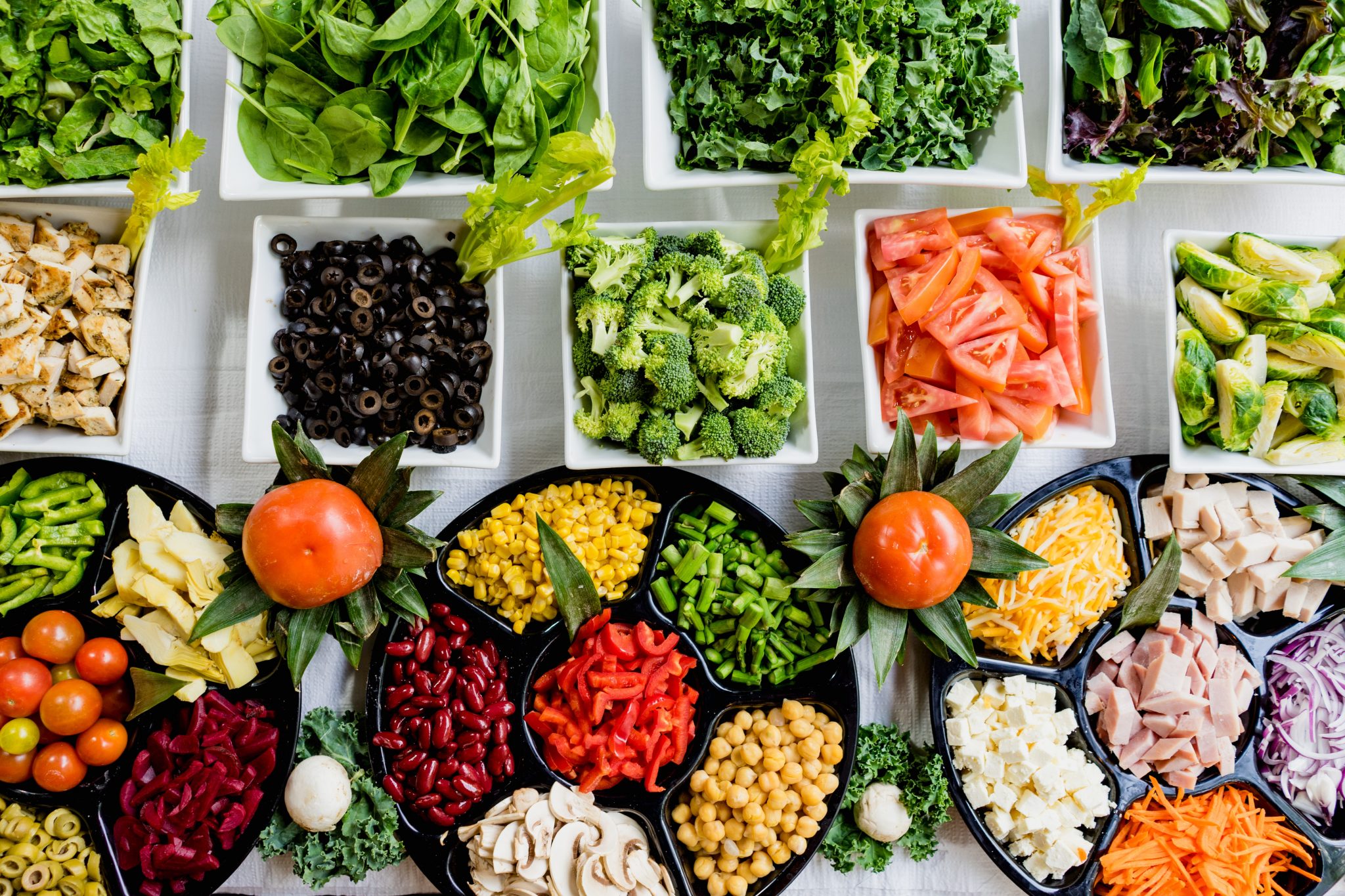 Cluster analysis is the statistical method of grouping data into subsets that have application in the context of a selective problem. This technique is widely used to club data/observations in the right segments so that data within any segment are similar while data across segments are different. However, defining “similar” or “different” observations is a key part of cluster analysis which often requires contextual knowledge and creativity beyond what statistical tools can provide.

Unlike analysis, clustering does not rely on predefined classes. Clustering is considered to be one of the most important unsupervised learning methods because no information is provided about the best answer for any of the objects. It can reveal previously undetected correlations in a composite dataset. For example, in a business relevance, cluster analysis can be used to identify and characterise customer associations for marketing objectives.

Clustering is vital for data mining. It solves many issues related to data mining in a very efficient way.

Well separated clusters are the clusters in which set of objects are significantly closer to each other than the objects which are not in the cluster.

In a cluster when a set of objects are present in such a way that an object in a cluster is close to the centre of a cluster as compared to other cluster centres. The core of the cluster is usually referred to as the centroid, the median of all the points in the cluster is often known as mediods.

When a cluster is composed of a dense region of points, which are separated by low-density areas, from other regions of high density. These clusters are variable, and when noise and outliers are present in data.

Obtains clusters that share some common characteristics or designate a particular concept.

A cluster holds a collection of points such that a point in a cluster is closer or more related to one or more other points in the cluster than to any point not in the cluster is known as a contiguous cluster.

The expression cluster analysis includes various algorithms and approaches for grouping things of related characteristics into separate sections. The availability of different algorithms helps users to combine discovered data into significant formats. The following are some of the well-known algorithms and methods that are used to create formations in data.

This is a “bottom-up” strategy where every observation starts in its personal cluster, and pairs of clusters are united as one moves up the hierarchy. 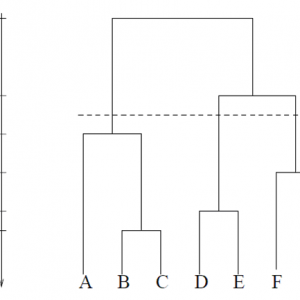 This is a “top-down” procedure where all observations start in one cluster, and divisions are implemented recursively as one moves down the hierarchy.

The algorithm is based on the idea of mutual neighbourhood value (mnv) of two points, which is the sum of the ranks of two points in each sorted nearest-neighbour lists. These clusters are created by raising with points as singleton clusters and then merging the closest set of clusters, where close is determined in the terms of the mnv.

The kNN order of classification is one of the easiest techniques in machine learning and data mining. The method actually classifies by looking for the most similar data points in the training data and making an instructed guess based on their classifications. 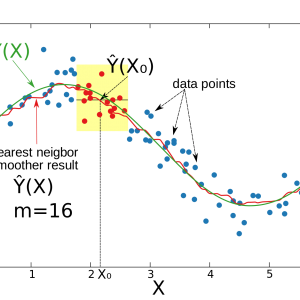 The objective of the data mining method is to select information from a large data set and modify it into an acceptable form for additional use. Clustering is an important part of data analysis and data mining applications that help in achieving the goal of data related works.