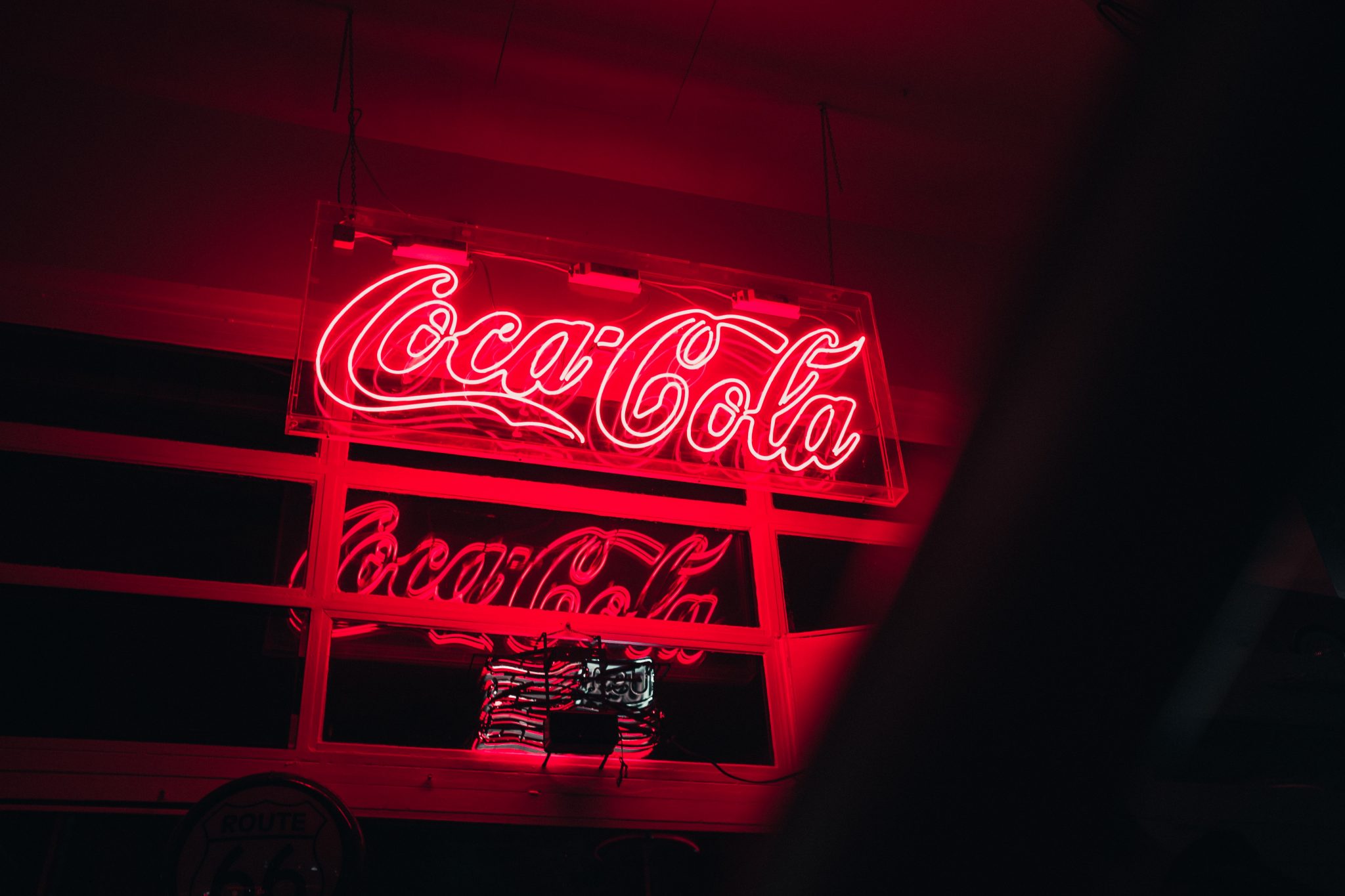 For any brand, the top priority is ensuring that advertising messaging stays constant across markets. This is not only integral to building a brand, but also maintaining brand recognition across markets.

As a company with a global footprint, how does Coke manage consistent marketing? The answer lies in Big Data.

Coke lists on its website that it sells its products in over 200 countries. These countries are also varied in consumption habits, supply chain mechanics and culture.

The company’s products are not sold in only two countries (North Korea and Cuba) on the planet. With the aim of being recognised the world over, Coco-Cola has made consistent branding and brand recognition a priority. With over 23 million retail outlets, 3500 products and 700,000 associates, Coke has its work cut out for it.

What many might not know is that even the flagship product ‘Coca-Cola’ differs from market to market. This is done to ensure that personal preferences are adhered to and a consistent taste signature is maintained.

This taste is, again, decided by marketing and customer preferences in each region. All of this data is collected by the hundreds of thousands of associates around the world. The dataflow in their systems is on a scale that is rarely seen with companies, as the amount of data points and fields collected is staggeringly high. However, all of this data is used by the company for its next strategy.

Wes Finley, the former Global Digital Marketing Operation Lead at the company, said in a statement:

“[It was difficult]…getting all that data from all those local marketers and bring it together in a cohesive way, to tell the story and to really drive every one of the regions forward in their marketing.”

One of the first places they used big data was to gauge the effectiveness of their social media posts. However, the data held much more information than they thought it did.

The company creates a lot of online content on a regular basis, and picking impressions, engagements and responses to these campaigns alone showed user patterns.

It is common knowledge that social media is one of the more effective ways of spreading an advertising message. Gauging the effect these campaigns had also allowed Coke to see which campaigns did well and which ones didn’t.

One of the initiatives undertaken by Coke to amplify the effect of their social media campaigns is their Social Centres initiative. Over 40 interconnected centres exist, with the aim of monitoring Coke’s huge social media presence.

Using data mining tools, they monitor the brand’s presence across Facebook, Instagram, Twitter and Snapchat. They also use image recognition software to determine if an individual is taking a picture with a Coke brand in the image.

These hubs were the reason for many branding strategies that took place, such as the “Bring Back Surge” campaign. Monitoring this campaign closely made Coke realize that there was a market for the Surge product, which they stopped making in the late 90s.

Big Data Analytics At The Base Of Decision Making

Using AI, the company has begun collecting data from its vending machines. This drove the collection of data to see what flavour customization users choose the most.

Monitoring this flow of data also allowed Coke to release the Sprite Cherry flavour in certain markets. In addition to gaining insights about potential market moves, adding AI to the vending machines also allowed coke to enable modern features to them.

This includes mobile payments and special offers customized for individual customers. In addition to this, the machine also tracks sales, the ad allows for predictive maintenance by monitoring bottles.

Coke has also been using AI for optimizing other tasks such as overtime costs, supply chain management and promotion code scanning using OCR. All in all, looking into the way one of the world’s biggest brands uses Big Data for optimizing market movement.