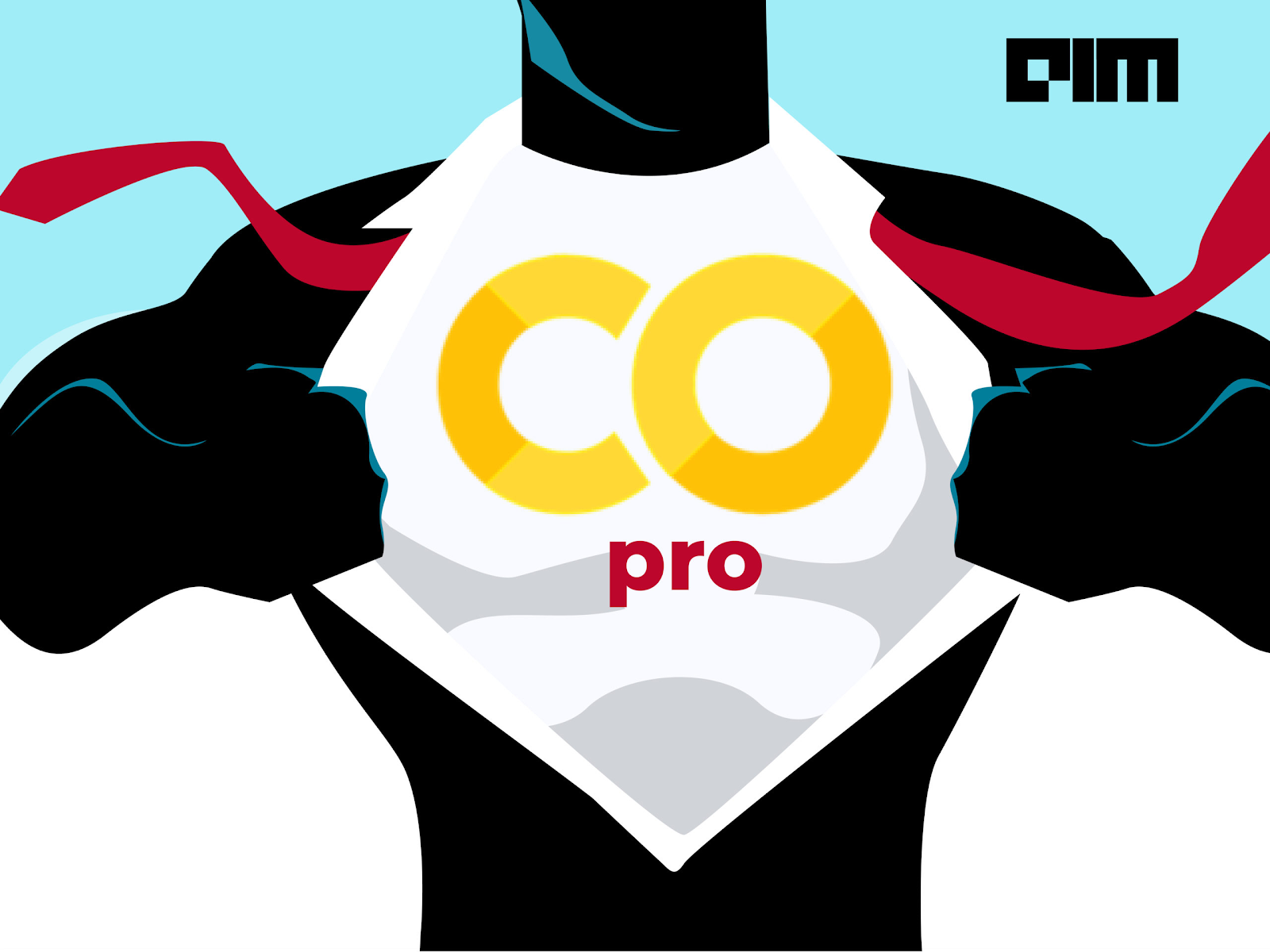 Colaboratory, or “Colab” for short, is a product from Google Research, which is technically a hosted Jupyter Notebook service that requires no setup to use.

With Google’s Colab, one can access its GPUs and TPUs almost for free. Now with its new paid version Colab pro, the machine learning practitioners can stay connected for up to 24 hours, compared to the 12 hours in the free version of Colab notebooks. One can also get priority access to high-memory virtual machines, which has double the memory of standard Colab VMs and has twice as many CPUs.

In the next section, we look at a few illustrative examples on Colab notebooks that can kick start your machine learning journey in a couple of steps.

This tutorial contains an implementation of DeepDream, an experiment that visualizes the patterns learned by a neural network. DeepDream looks at patterns in an image and over-interprets and enhances them.

From creating million-dollar art auctions to making up fake presidents, GANs have been quite popular for the past couple of years. This notebook consists of GANs, and its many variants that have been developed over the years such as ‘DCGAN’, ‘WGAN’, ‘WGAN-GP’, ‘LSGAN’, ‘SNGAN’, ‘RSGAN’&’RaSGAN’, ‘BEGAN’, ‘ACGAN’, ‘PGGAN’, ‘pix2pix’, ‘BigGAN’.

Getting Started With PyTorch

Pytorch is one of the hottest machine learning tools today. Its rise in popularity can be attributed to the fact that many AI researchers are imbibing this framework by Facebook for their research. In the Colab repo, you’ll find many basic neural network operations using PyTorch packages.

BERT’s has been added to TF Hub as a loadable module, it’s easy to add into existing TensorFlow text pipelines. In an existing pipeline, BERT can replace text embedding layers like ELMO and GloVE. Alternatively, fine-tuning BERT can provide both an accuracy boost and faster training time in many cases.

Using this notebook, one can train a model to predict whether an IMDB movie review is positive or negative using BERT in TensorFlow with the TF hub.

Detectron2 was developed by Facebook AI Research to implement state-of-the-art object detection algorithms. In this official Colab tutorial of Detectron2, one can get familiarise with some basics usage of Detectron2, including running inference on images or videos with an existing Detectron2 model.

This project allows one to colorize and restore old images and film footage. This project makes use of NoGAN. Firstly, the generator is trained in a conventional way by itself with just the feature loss. Next, images are generated from that, and then a binary classifier is used to distinguish between those outputs and real images. A typical GAN working principle of generator and discriminator.

This notebook by Max Woolf walks through how to retrain an advanced text generating neural network on any text dataset for free on a GPU using Colaboratory with `gpt-2-simple`, a simple Python package that wraps existing model, fine-tunes and generates scripts for OpenAI’s GPT-2 text generation model (specifically the “small” 124M and “medium” 355M hyperparameter versions).