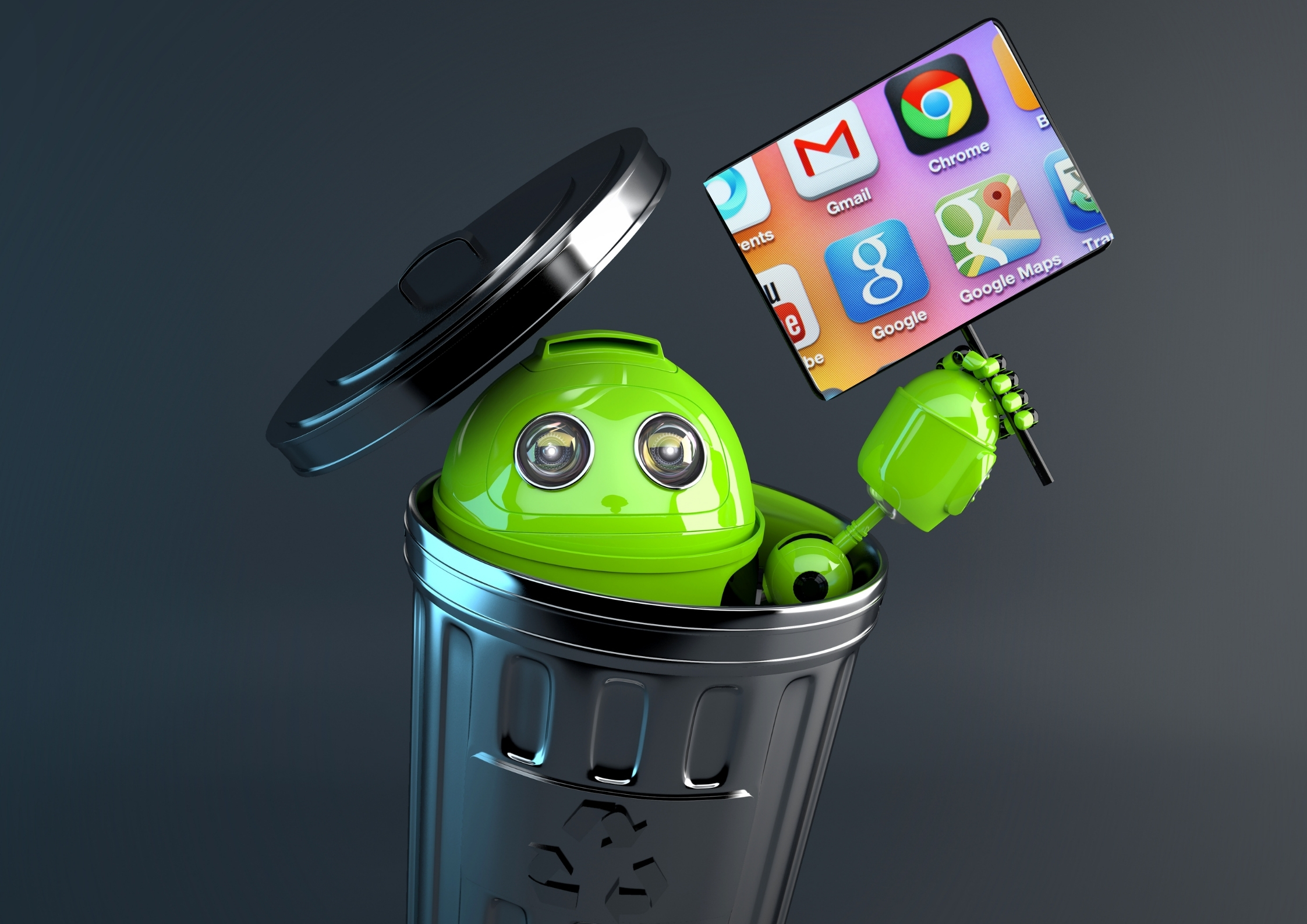 In a recent move, following Apple’s announcement of cutting down App Store’s commissions, Google announced that it would also reduce 30% to 15% commission from app developers earning $1 million revenue each year. The news was released soon after Google’s last announcement of levying 30% on all in-app purchases; however, after strong opposition from the business industry, the giant was compelled to keep the same aside till April 2022.

On one side, some tech startups are applauding the development while many are labelling the same as mere eyewash. Each side has its own set of views and counterviews, but before delving into the same, let’s have a quick look at two of the comments and overview the matter in short.

Two sides of the same coin

While talking to Analytics India Magazine, Rajat Shikhar, the Founder & Chief Product Officer at DealShare, appreciated Google’s recent move of reducing their Play Store fees by 50%, “especially for a country like India, which has a growing startup ecosystem.”

He stated that these reduced prices, along with supporting the entry of new players, will also boost existing application developers, boutique firms, and early-stage startups to use the saved funds for other crucial aspects like “scaling their operations and maximising their growth efforts.”

It will also boost small scale developers by providing them with more working capital and assisting them in growing in the market, which is very highly competitive, he further added.

On the other hand, while talking to the media, Bharat Matrimony’s Janakiraman is of the view that it is consumers and companies that (should) decide which payment gateway to use.

“Companies are already spending crores of rupees on Google ads; then there is a charge on the income made be it 15% or 30%. My view is that app ecosystems should be independent of Google or Apple,” he said.

The fact of the matter is the Play Store fee reduction is only available to developers who make less than $1 million per year. However, if the developers receive more than a $1 million fee for in-app purchases and downloads in an app in a year, Google will end up charging them a 30% fee.

Google representatives are thus refuting the claims. They believe that the money saved by these startups because of a lower rate of commission can further be utilised to scale productivity, invest in R&D, and attract new startups to join the platform with less money to pay.

The real bone of contention lies in the fact that these tech giants, including Google, make it mandatory to use their play store billing for any in-app purchases made on respective platforms. In addition to that, they do not allow payment systems provided by other merchants such as Razorpay, PayU charging as minimal as 1.5 to 2% commission. Consequently, it is believed that the monopoly can thus cripple the growth of tech startups severely.

Moreover, there are apprehensions that these tech-giants act like a super-government and are making decisions independently without even understanding India’s startup ecosystem’s nascency. Good capital and regular investments are essential for startups to prosper further and extend their footprints.

Indian startup ecosystem cannot run within a defined set of parameters imposed by a handful of big players. The subscription-based model is yet to develop in India, and consumers are not paying for the same. Thus, the startup ecosystem believes that the high commission fees will be massively eating up their revenue. In order to reach a long-term solution, Indian startup stalwarts, along with the government, need to raise their concern and circumvent.

Guide To Catalyst – A PyTorch Framework For Accelerated Deep Learning

Why Is VMware Acquiring Mesh7?