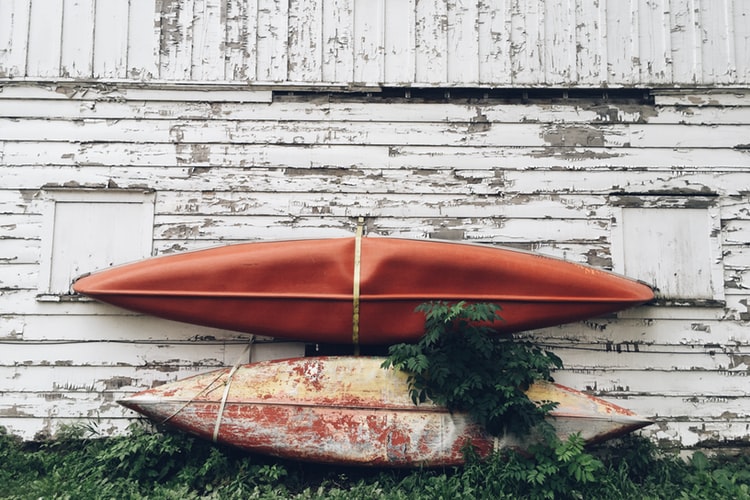 As machine learning algorithms most often accept only numerical inputs, it is important to encode the categorical variables into some specific numerical values. In this article, we compare the label encoding and one-hot encoding techniques by implementing it in Python.

Label encoding is one of the popular processes of converting labels into numeric values in order to make it understandable for machines. For instance, if we have a column of level in a dataset which includes beginners, intermediate and advanced. After applying the label encoder, it will be converted into 0,1 and 2 respectively.

One-Hot Encoding is one of the most widely used encoding methods in ML models. This technique is used to quantify categorical data where it compares each level of the categorical variable to a fixed reference level. It converts a single variable with n observations and x distinct values, to x binary variables with n observations where each observation denotes 1 as present and 0 as absent of the dichotomous binary variable.

For the comparison, we used the Titanic: Machine Learning from Disaster dataset. Both the training and testing dataset are given where the training dataset contains 891 rows and 12 columns. 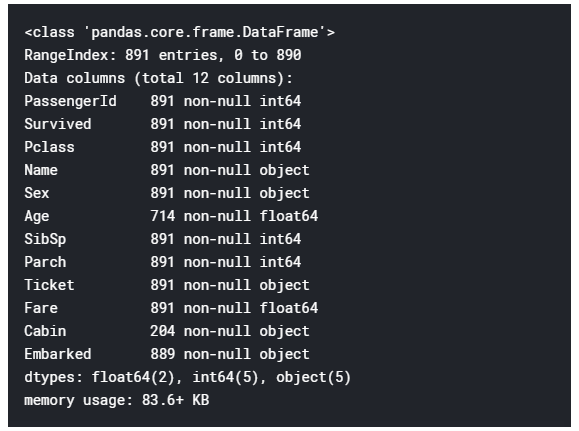 In Python, label encoding can be done with the help of the Sklearn library. We used label encoder for specifically two columns or class which are “sex” and “embarked”. After appling label encoder we can notice that in embarked class C, Q and S are assumed as 0,1 and 2 respectively while the male and female in sex class is assumed as 1 and 0 respectively. We further implemented the data in Support Vector Machine (SVM) and the accuracy score is shown as 60%.

The code snippet is shown below: 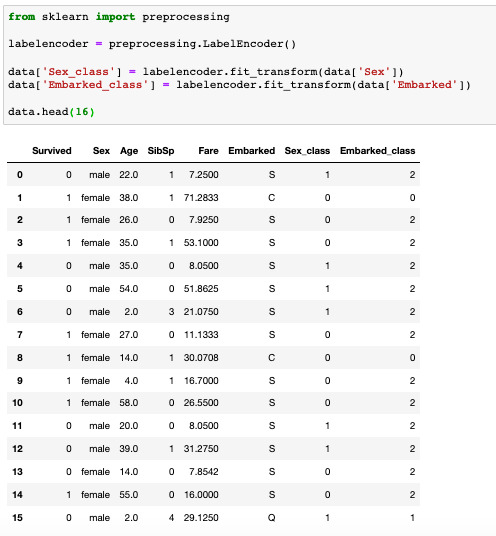 The code snippet is shown below 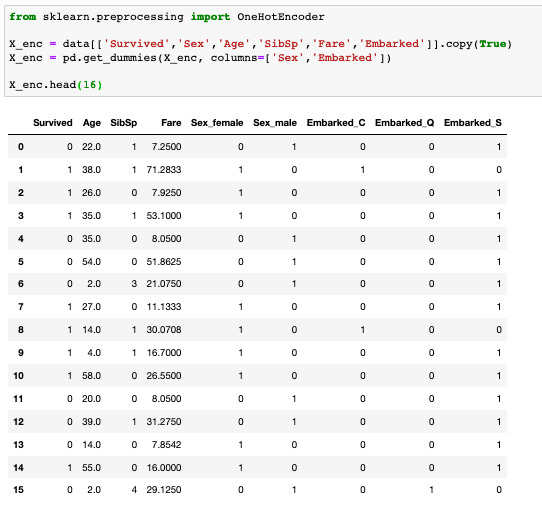 Most of the time, the outcome of a machine learning model is represented by how much accuracy rate the model is providing. The whole idea behind the implementation in Python is to show the difference in the accuracy rate in the ML model. Also, important to mention that the accuracy we are achieving here is around 60% since we have been using a small number of data in our model just to compare the two encoder techniques. To get better accuracy, one must always use a large number of the dataset.