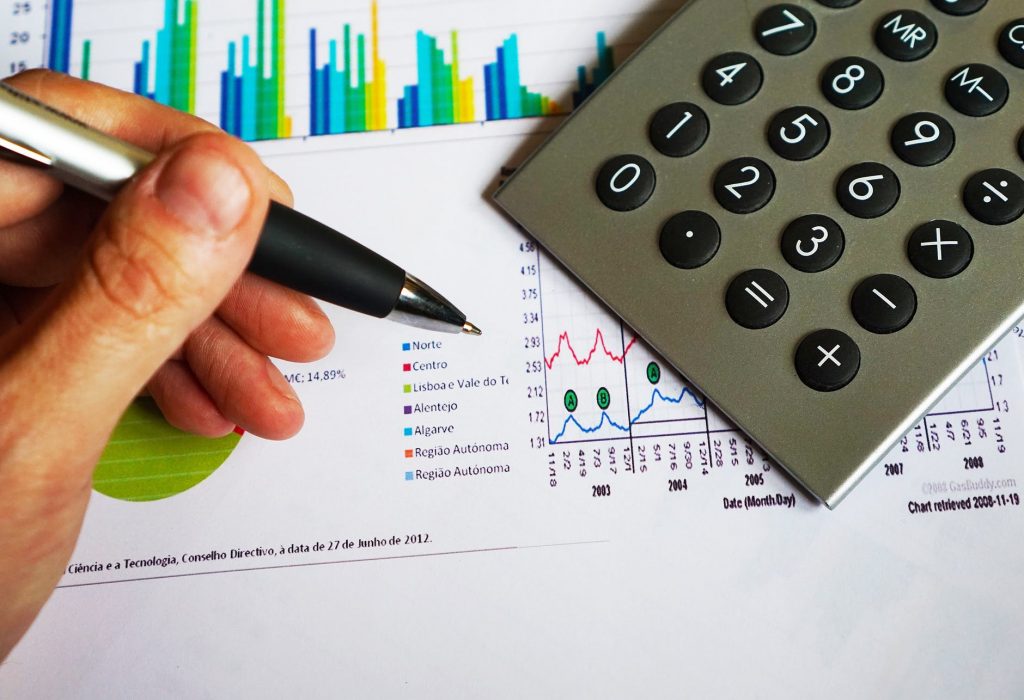 Data Visualization tools are of great importance in the analytics industry as they give a clear idea of the complex data involved. Python is one of the most popular languages for visualization with its variety of tools.

Two of Python’s greatest visualization tools are Matplotlib and Seaborn. Seaborn library is basically based on Matplotlib. Here is a detailed comparison between the two:

Seaborn: Seaborn, on the other hand, provides a variety of visualization patterns. It uses fewer syntax and has easily interesting default themes. It specializes in statistics visualization and is used if one has to summarize data in visualizations and also show the distribution in the data.

Matplotlib: Matplotlib has multiple figures can be opened, but need to be closed explicitly. plt.close() only closes the current figure. plt.close(‘all’) would close em all.

Seaborn: Seaborn automates the creation of multiple figures. This sometimes leads to OOM (out of memory) issues.

Matplotlib: Matplotlib is a graphics package for data visualization in Python. It is well integrated with NumPy and Pandas. The pyplot module mirrors the MATLAB plotting commands closely. Hence, MATLAB users can easily transit to plotting with Python.

Seaborn: Seaborn is more integrated for working with Pandas data frames. It extends the Matplotlib library for creating beautiful graphics with Python using a more straightforward set of methods.

Matplotlib: Matplotlib works with data frames and arrays. It has different stateful APIs for plotting. The figures and aces are represented by the object and therefore plot() like calls without parameters suffices, without having to manage parameters.

Seaborn: Seaborn works with the dataset as a whole and is much more intuitive than Matplotlib. For Seaborn, replot() is the entry API with ‘kind’ parameter to specify the type of plot which could be line, bar, or many of the other types. Seaborn is not stateful. Hence, plot() would require passing the object.

Seaborn: Seaborn avoids a ton of boilerplate by providing default themes which are commonly used.

Seaborn: Seaborn is for more specific use cases. Also, it is Matplotlib under the hood. It is specially meant for statistical plotting.

Which One Should You Use

Both the popular visualization tools used in Python have differences in use cases, scalability and many other things. Based on these one should select the best visualization tool for a particular work. If one is doing statistics then Seaborn is a good choice because it has a lot of things suitable for statistical tasks, built-in.