AugLy, a new open source Python library that helps AI researchers to make use and create data augmentations to improve the robustness of their created machine learning models. 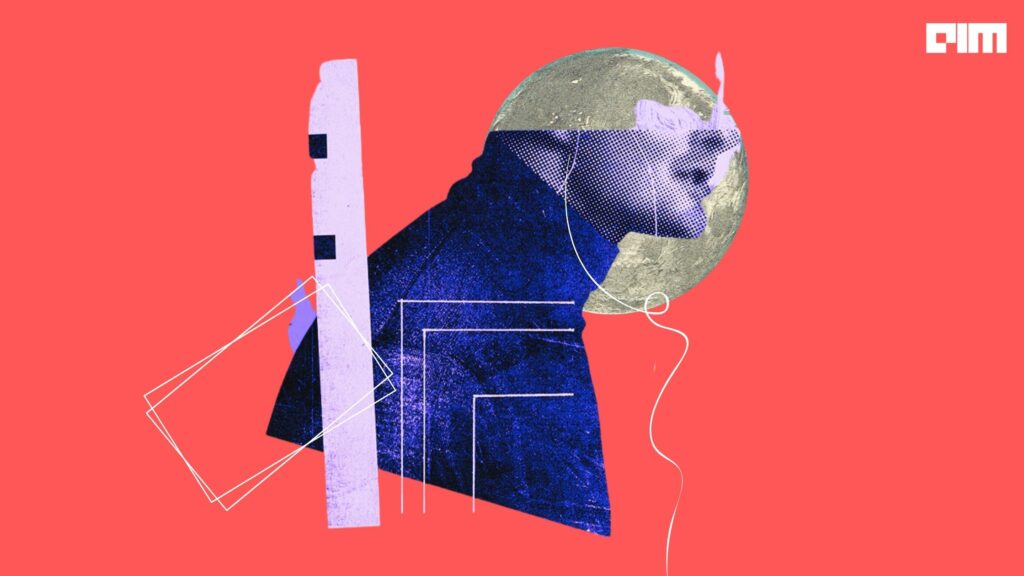 During training, even after using a proper model, we do not get satisfactory results. In the end, it all comes to the data used to train the network. Having a large dataset is crucial for the performance of a deep learning model. Lack of quantity and diversity of data thereby hampers the model performance. Data Augmentation helps us increase the size of the dataset and introduce variability in the dataset. During Data Augmentation, the neural network treats each data as a distinct data point. Data Augmentation also helps reduce the problem of overfitting.

Our dataset may have images taken in a limited set of conditions, but we might fall short in various conditions; the modified/augmented data helps deal with such scenarios. We only need to make minor alterations to our existing training data to get more data, especially when talking about Image Data Augmentation. The alterations might include flipping the image horizontally, vertically, padding, cropping, rotating, scaling and few other translations of the input image. For machine learning and deep learning models, collecting and labelling data can be exhausting and costly. Transformations in datasets by using data augmentation techniques allow companies to reduce these extra and unwanted operational costs. Companies also need to build evaluation systems for the quality of augmented datasets. As the use of data augmentation methods increases, assessing the quality of their output will be highly required.

A more ambitious data augmentation technique consists of leveraging segmentation annotations, either obtained manually or from an automatic segmentation system, and creating new images with objects placed at various positions in existing scenes.

AugLy, a new open source Python library that helps AI researchers to make use and create data augmentations to improve the robustness of their created machine learning models. Augmentations can include a wide variety of modifications to a dataset, ranging from cropping a photo to changing the pitch of a voice recording. In addition, AugLy provides sophisticated data augmentation tools to create samples to train and test different systems. AugLy currently supports four modalities, namely audio, image text and video and over 100 other augmentations. Each modality’s augmentations are contained within its sub-library. These sub-libraries can help perform both function-based, and class-based transforms, composition operators and are also available with an option to provide metadata about the transformation applied.

AugLy is a great library to utilize for augmenting data during model training.It was designed to include and avail many specific data augmentations that users perform in real life on internet platforms like Facebook, for example, turning an image into a meme, overlaying text and emojis on images and videos or reposting a screenshot from social media. It has four sub-libraries, each corresponding to a different modality, following the same interface. AugLy can also generate useful metadata to help you understand how your data was transformed.

Getting Started with the Code

This article will try to explore the different augmentation services available in the AugLy library developed by Facebook’s AI Research Team. We will perform augmentations on image and video data, making use of the components from the library. The following implementation is partially inspired by the creators of AugLy, whose GitHub repository can be accessed using the link here.

We will first perform image augmentation using Augly. To do so, we will first have to install the required library for image-based augmentation. It can be done using the following code,

Now that our library is installed, we will import some further dependencies,

Now we will be setting the image path and resizing it so that the image, when displayed, does not take up the whole screen where we cannot see the changes.

Let’s perform some augmentations and explore what the library can offer,

Just Like Images, similar Augmentations can also be performed on video data. To do so, we’ll follow the same process. First, install the video augmentation library and its dependencies, then we’ll use different sets of codes to perform augmentation on the input video.

Let us now perform different types of augmentations on the input video,

In this article, we tried to understand what exactly image augmentation is and how it works. We also dug deep into the uses of image augmentation and explored the AugLy library, which allows us to easily perform Image, Text, Audio, and Video Augmentation. The above implementations can be found as a colab notebook, using the following links: