Mahotas is a computer vision and image processing library for python. It is implemented using C++ so it is fast and it operates over NumPy arrays. 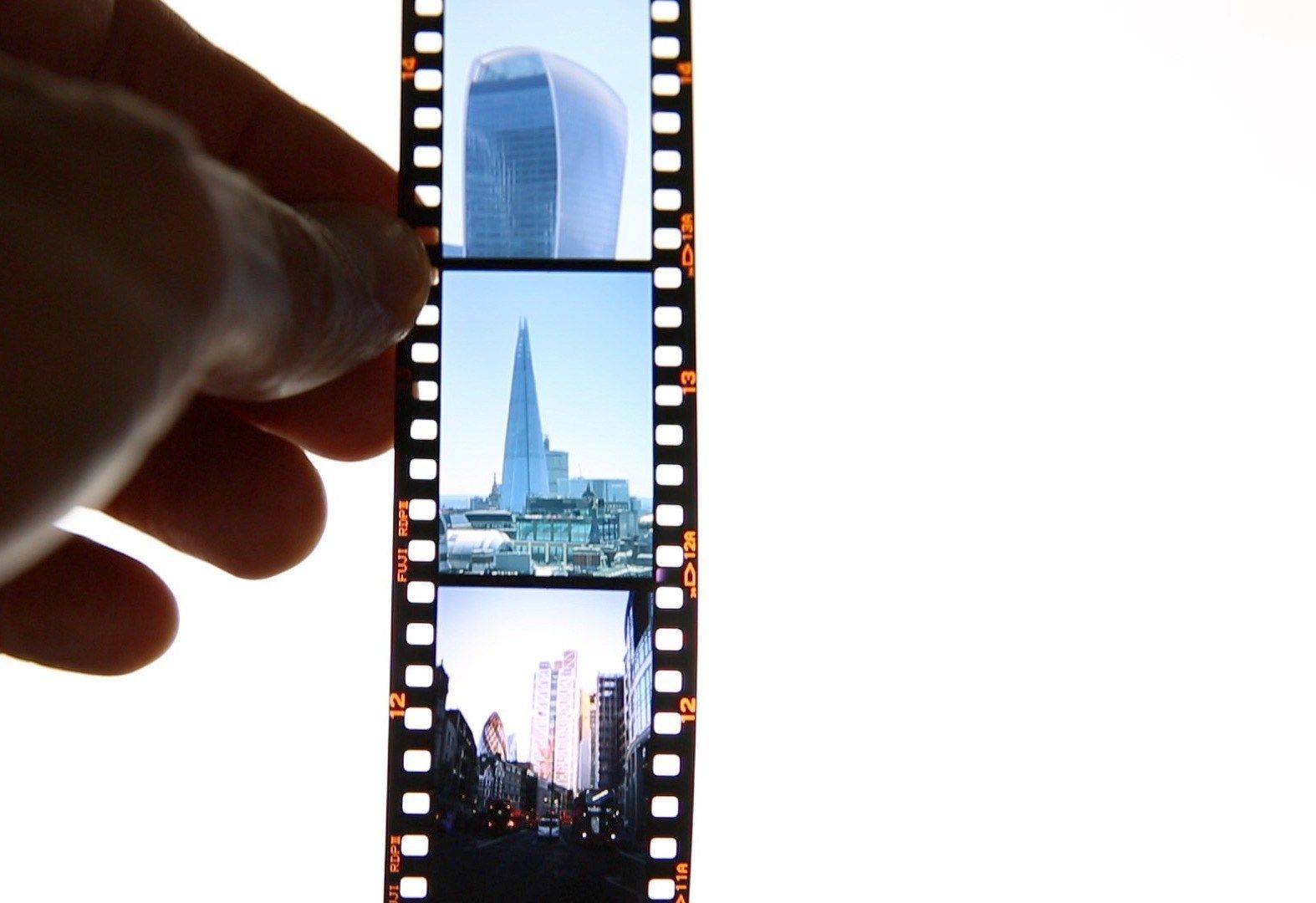 In this article, we will explore what are the different functions and methods that are there in Mahotas which can be used for image processing.

We will import all the functionalities of mahotas and other than that we will import pylab for image display functions.

We can use any image for image processing. I am using a bird image that I downloaded from google. We will use mahotas to load the image.

Now we will perform different operations using mahotas and find out the important features and information about the image we are using.

Here we will use the crop function in order to crop the image.

The eccentricity of an image measures the shortest length of the paths from a given vertex v to reach any other vertex w of a connected graph. While roundness measures how closely the shape of an object approaches that of a mathematically perfect circle. Roundness is dominated by the shape’s gross features rather than the definition of its edges and corners. We will filter the image to find both the values for one channel.

Dilation adds pixels to the boundaries of objects in an image, while erosion removes pixels on object boundaries. We will implement both dilation and erosion to our image.

Overlay image creates the greyscale of the given image but with possible boolean overlays.  We will do it for 1 channel.

A histogram of an image acts as a graphical representation of the tonal distribution in an image and plots the number of pixels for each tonal value. We need to import matplotlib for visualizing the histogram.

In this article, we saw how we can use mahotas for image processing. We saw some very basic to advanced functions to extract and visualize the features of the image. Similarly, there are many more functions which we can use for image processing. We saw how easily and effortlessly we can process the image using mahotas in just a single line of code.