Model-based Reinforcement Learning (MBRL) for continuous control is an area of research investigating machine learning agents explicitly modelling themselves by interacting with the world. MBRL can learn rapidly from a limited number of trials and enables programmers to integrate specialized domain knowledge into the learning agent about how the world environment works. The library MBRL-Lib is an Open-source Python Library created to provide shared foundations, tools, abstractions, and evaluations for continuous-action MBRL. 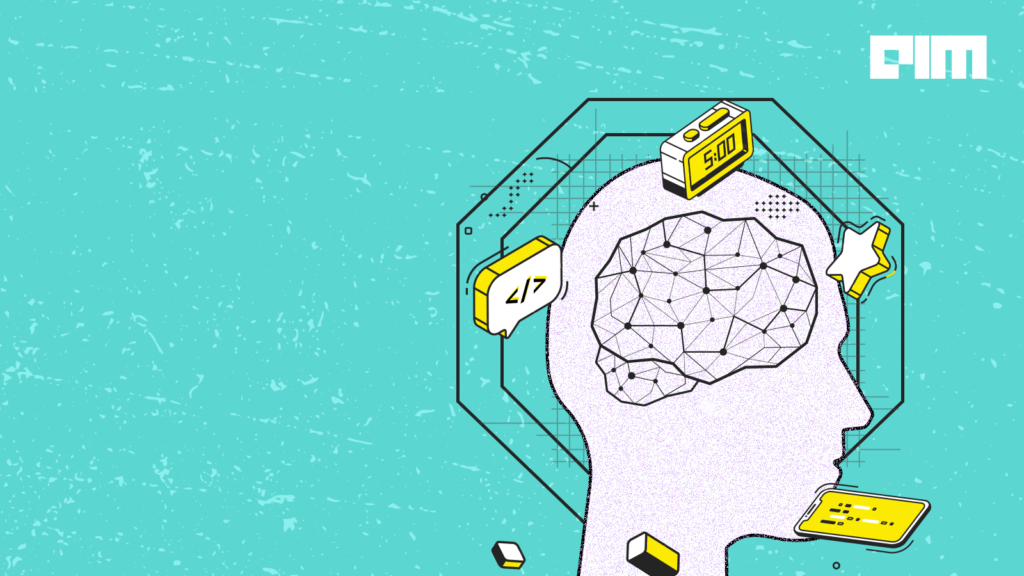 The recent revolution of big data and its technologies has changed our world’s way of looking at the future. With developments in such technologies, many more aspects of Machine Learning & Artificial Intelligence have boomed. The things that can be implemented with such tremendous amounts of data are surreal and have opened many doors for creativity and innovation. Artificial Intelligence, in particular, has seen a lot of developments that have led to the industrial revolution and automation. With Artificial Intelligence, creating automated self-learning systems has become a lot easier than expected. However, one of the most intimidating discoveries in self-learning systems, making the use of Data Science, has been a topic known as Reinforcement Learning. Reinforcement Learning has been one of the hottest topics in recent years. But, what exactly is Reinforcement Learning? Let’s Have a look at it!

Reinforcement learning is the method of training machine learning models to enable them to make a sequence of decisions. The learning agent is created to achieve a goal in an uncertain and potentially complex, unknown environment. In Reinforcement Learning, through artificial intelligence techniques, the computer employs trial and error methods to solve the assigned problem. To get the machine to do what the programmer wants, the artificial intelligence gets rewards or penalties for the actions it performs. Its goal would be to maximize the total reward earned. Although the programmer sets the reward policy or the rules, the model is given no hints or suggestions for solving the problem. Now, it’s up to the model to figure out how to perform the task to maximize the reward, Making assumptions from totally random trials and finishing with sophisticated tactical solutions and newly learned skills. By leveraging the power of search and many trials, reinforcement learning is currently the most effective way to hint at a machine’s creativity.

Reinforcement learning is very different from supervised learning. In supervised learning, the training data has the answers in it, so the model is trained with the correct answer itself, whereas in reinforcement learning, there is no answer, but the reinforcement agent decides what to do to perform the given task and find a solution to the assigned problem. Due to the absence of a training dataset, it is bound to learn from its experience. Reinforcement Learning solves a specific problem where decision making is sequential, but the goal is long-term, such as automated game-playing, robotics, etc. Here we do not need to pre-program the agent, and it learns from its own experience and failures without any human intervention. The agent continues to do three things in particular to learn and explore the environment: take action, change state, remain in the same state, and get feedback.

What is the MBRL Library?

Model-based Reinforcement Learning (MBRL) for continuous control is an area of research investigating machine learning agents explicitly modelling themselves by interacting with the world. MBRL can learn rapidly from a limited number of trials and enables programmers to integrate specialized domain knowledge into the learning agent about how the world environment works. The library MBRL-Lib is an Open-source Python Library created to provide shared foundations, tools, abstractions, and evaluations for continuous-action MBRL.

The MBRL library helps in performing and creating:

MBRL algorithms involve the interplay of multiple components whose internal operations are often hidden from each other. The algorithm has been written in a way that makes it possible to alter some of the component choices, for example: replace the trajectory sampling method without affecting the others. The MBRL-Lib follows a “mix-and-match” approach, where new algorithms or variants of existing ones can be easily written and tested without a lot of code being involved. By minimizing the amount of code required for users of the library and making heavy use of configuration files and a large set of utilities to perform common operations, it uplifts performance and can accommodate new functionality. Using the library has been made as frictionless as possible. It provides high performance in sample complexity and running time, and well-tuned hyperparameters have been provided for creating algorithms. More importantly, when performance gaps exist, future improvements are provided to the components for the end-users.

Getting Started with Code

In this article, we will try to explore the functionalities of the MBRL-Lib library and create a demo Reinforcement Learning model where we will :

The following code implementation is partially inspired by the official MBRL paper and Github repository. You can find the link to MBRL-Lib’s official git repository through the link here.

The first step would be to install the necessary libraries required to create the model, you can use the following code to do so,

Here we are using omegaconf, which will provide us support for merging configurations from multiple sources. It is important to note that to help the MBRL library execution, it requires the latest version of Pytorch, so we have installed that as well. Using MBRL-Lib, we will use an ensemble of neural networks (NNs) modelling Gaussian distributions and a trajectory optimizer agent that uses CEM. We will also rely on several of the utilities available in the mbrl.util module. Finally, we will wrap the dynamics model into a gym environment to plan action sequences.

Now that we have installed the necessary components, we will be importing them one by one.

The ensemble model is trained to predict the environment’s dynamics, and the planner tries to find high-reward trajectories over the model dynamics.

MBRL-Lib uses Hydra to manage its configurations. You can think of the configuration object as a dictionary with key/value pairs and equivalent attributes that specify the model and its algorithmic options.

Using the following two lines of code, we will create a wrapper for 1-D transition reward models.

Lets now pass an agent of type planning.RandomAgent to generate the actions,

Now that we have created a model and an agent, we can now run a simple loop, and a few function calls. We will be using a Probabilistic Dynamics Model called PETS. The first code block creates a callback to pass to the model trainer to accumulate the training losses and validation scores observed & the second block is just a utility function to update the agent’s visualization.

As we can see, we can track the reward received by the model for each number of trials.