Have you ever been notified about some product running out of stock? The chances are high that you have also followed that notification by you firing up the website, adding the item to the cart and rushing to pay before realising you never needed that wall sticker of senior citizens smiling happily in a golf cart. Yes, that exists!

There is an epidemic of intrusive advertisements everywhere which are designed to pursue customers in every possible way. These are called Dark Patterns.

Dark Patterns are tricks used in websites and apps that make you do things that you didn’t mean to, like buying or signing up for something.

Harry Brignull who has done a spectacular job of creating awareness on his website. The purpose of this site is to spread awareness and to shame companies that use them. He categorises dark patterns as follows:

Let us take the example of confirm-shaming. There are a lot of incidents that an average ecommerce customer would relate to in this case. Confirmshaming is the act of guilting the user into opting into something. The option to decline is worded in such a way as to shame the user into compliance.

Below is an illustration of how Amazon uses confirm-shaming to guilt users and discourage them from opting out. They place messages with great subtlety that indicate there is something in it for you which is where the customers forget if they needed this product in the first place!

And, here is an example of confirm-shaming a customer into going on a tour. Not that beaches are bad for you but nudging people into thinking opting out(look at the bottom of the image) means hating good times is borderline preposterous. 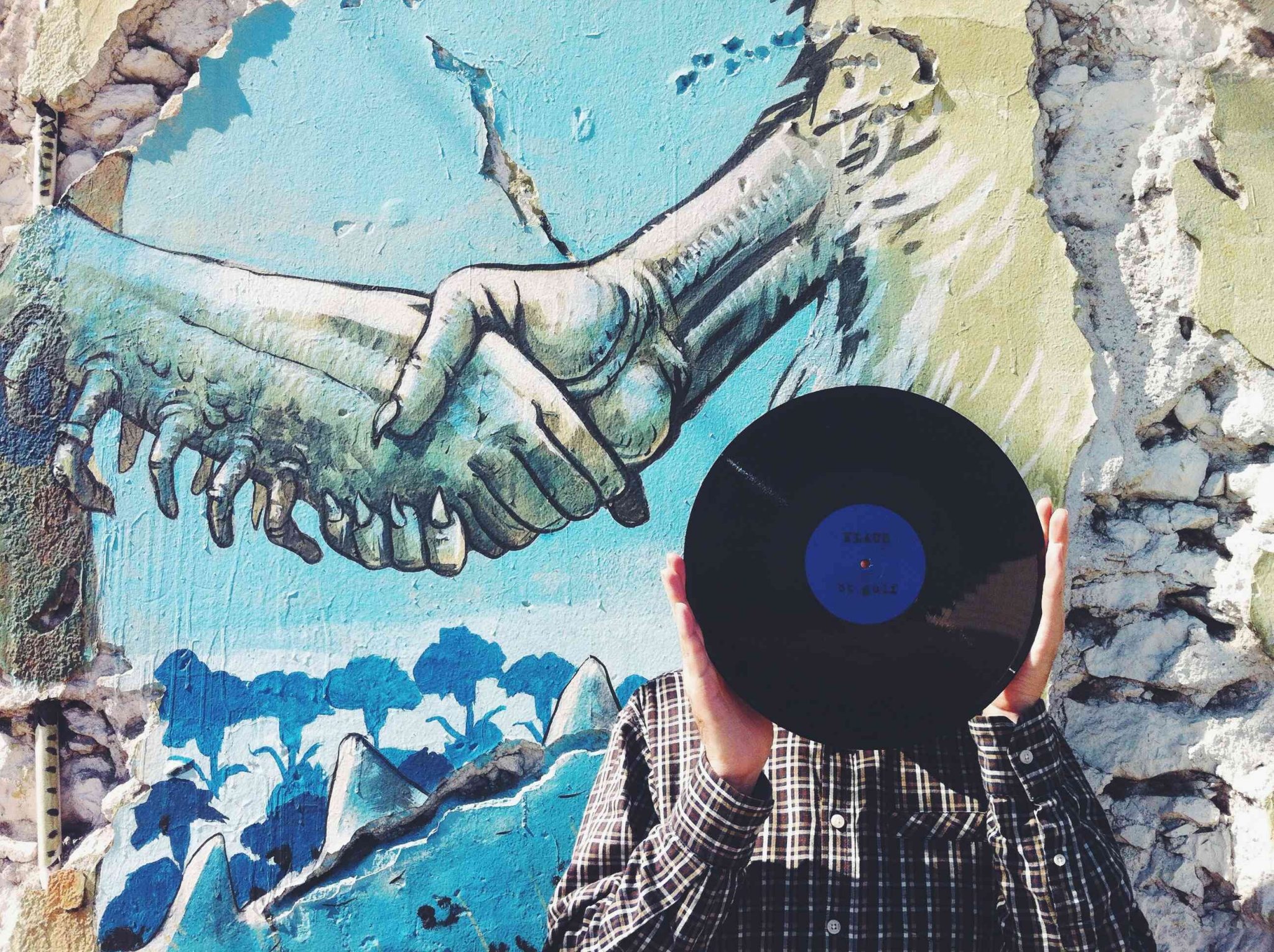 Modern day businesses use recommendation systems predominantly. These systems try to capture the insights from granular level. Few metrics for deriving insights can be as follows:

For instance, if a customer hovers over a product for long or has added to the cart, this too, will be used in building a personalised system.

The ability of the modern day systems to draw insights in real time makes the web more prone to dark patterns infiltration. Customers are constantly under a deluge of flash cards, which are chosen based on the way the customers have interacted or have clicked in the past.

Using machine learning to boost up dark patterns is almost obvious in the current scenario. However, the same algorithms can be made to detect these dark patterns. Since dark patterns is well documented phenomenon, the recurring unwanted ads can be used to train neural networks that either trigger the system.

In a study done by Princeton, the researchers found dark patterns on over 1,200 sites, with about 200 sites being straight up deceptive.

To investigate further, the team introduced a bot that automatically visits thousands of e-commerce sites, finds product pages, completes the shopping flow, and saves all the data, allowing us to scan for dark patterns in a mostly automated way using machine learning.

The Need For Stricter Regulations 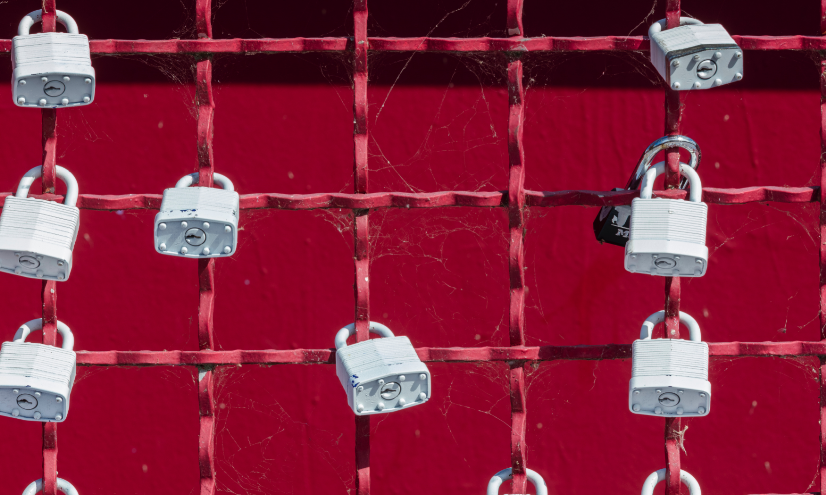 “Not all dark patterns are illegal, but they are nonetheless problematic because they are intended to prey on our cognitive limitations and weaknesses. However, since their use cases usually end up with user exploitation, the governments are taken this case seriously,” says Arvind Narayan who is one of the contributors to Princeton study.

Among the reactions to our study, I didn't expect this. Using dark patterns is not just unethical, it's also shortsighted. In addition to pissing off your users and regulators, you may be pissing off your own employees as well. pic.twitter.com/yctrjsTsg1

The one major disadvantage of such greedy consumer exploitation tactics is the emergence of unhealthy and improper habits. Imagine a teenager watching recipe of some popular food item, and because some algorithm uses the salt and sugar content as a metric, will match the watched recipe and recommends items that are inherently unhealthy.

So, who governs the kind of metrics used in every model? The law makers should be technically equipped to formulate laws because given a chance, few companies would be more than glad to push their own agenda into the law books.

Countries like the US, have already introduced legislations like the Deceptive Experiences To Online Users Reduction (DETOUR) Act, to prohibit large online platforms from using deceptive user interfaces. They have recognised this act by using the term “dark patterns” in their press release.

There is also a good chance that the employees deploying the models can be oblivious to the approaches chosen by an organisation. Solutions like crawling and clustering as suggested by Princeton researchers could be a starting point for further research into the depredations of unethical business practices.

PwC To Set Up New AI Lab In Kolkata, Plans To Hire 1,200 Techies