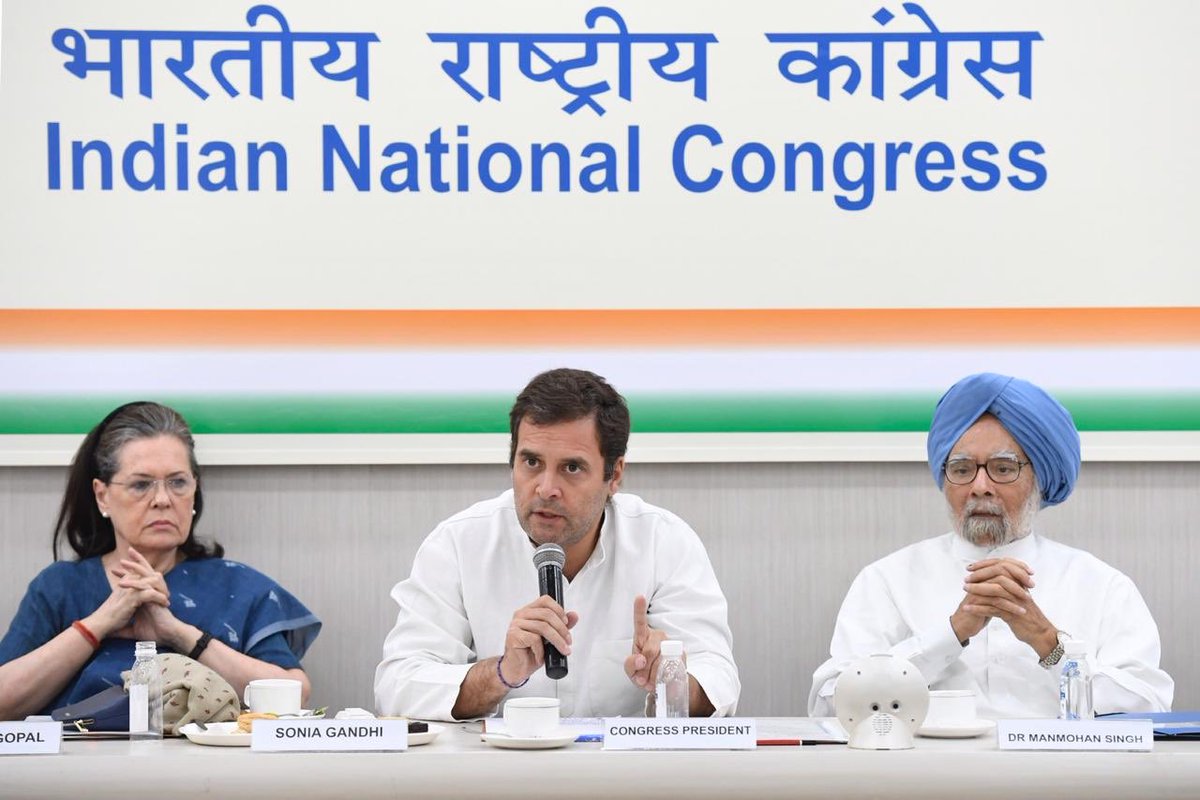 Why Indian SMEs Are Important For Big Tech Companies

After the 2019 Lok Sabha elections, the Congress party is upping its political game by doubling down on its Data Analytics Department. The party is reorganising it under the banner of AICC Technology & Data Cell. Congress has appointed Praveen Chakravarty to lead the data cell and spearhead new technology initiatives to transform the party. Chakravarty earlier played the role of Chairman of Congress Data Analytics Department.

According to an internal circular of the Congress, signed by party general secretary KC Venugopal, “The department has been reorganised and Praveen Chakraborty will be heading it. He has been assigned to look after all the technology initiatives.”

The Data Analytics department carried out various technology related initiatives and projects  such as maintaining constituency-wise data and analysis, developing appropriate systems and digital membership process. An official press release noted, “It maintains and provides the Central Data Base (CDB) of party members, workers, influencers, and the office bearers at all levels in the Congress including the state PCCs, AICC Departments and Cells”.

In fact as recently as July, the party was also blaming Chakravarty, a former investment banker for its Lok Sabha debacle. However, these reports were rubbished by him.

Why Indian SMEs Are Important For Big Tech Companies