Contrary to Popular Belief, Hackathons Do Get Deployed for Real-World Problems

Tech giants such as Microsoft and Facebook have rolled out products and features generated from hackathons. 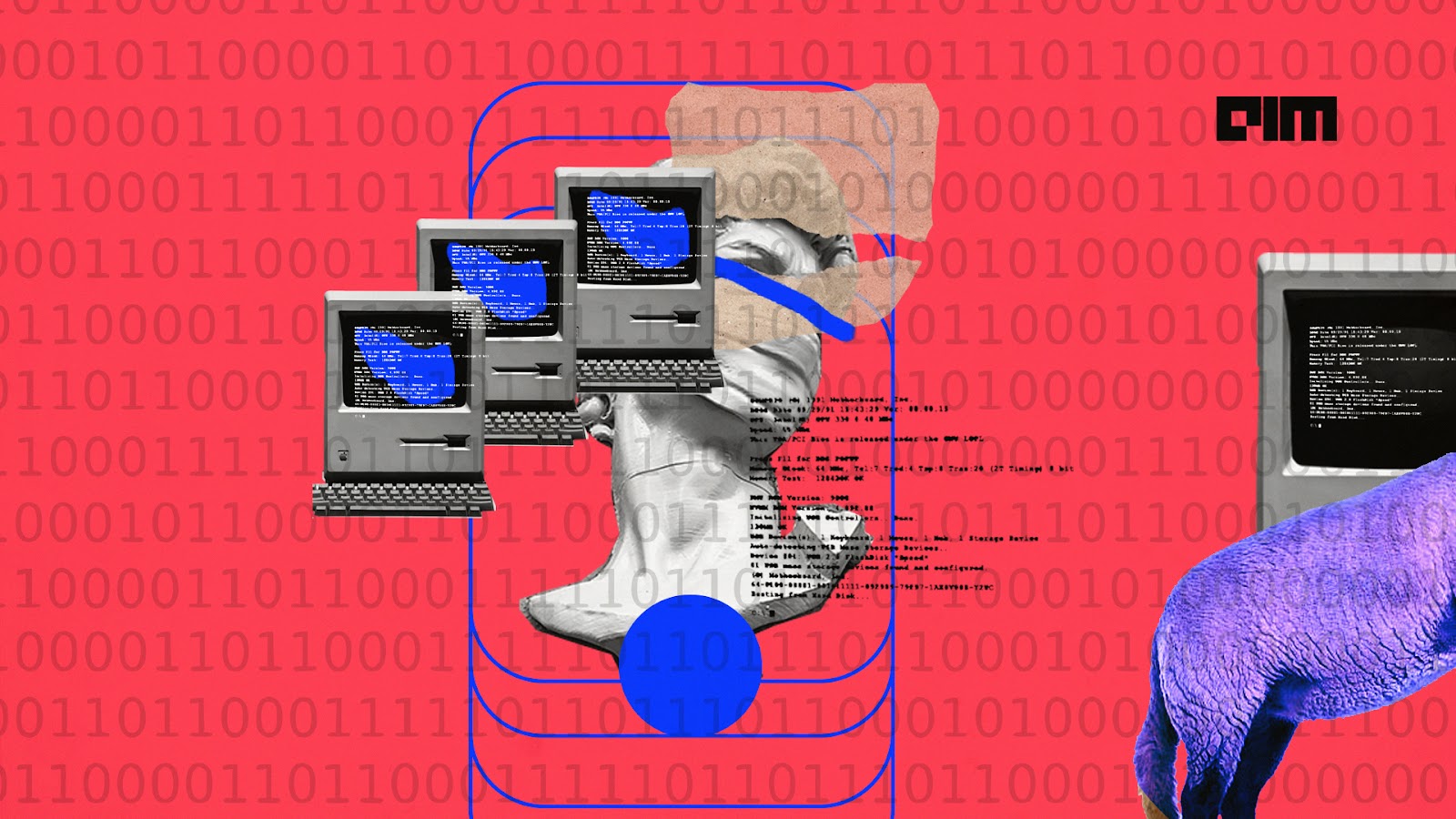 Over 80% of the Fortune 100 companies conduct hackathons.

More than a thousand hackathons are conducted annually globally, and private companies conduct 48.5% of them. Yet hackathon is an underutilised tool when it comes to corporate innovations.

Born out of Silicon Valley startups, hackathons have become popular among corporations over the last years to explore ideas and crowd-source innovation. Countless examples show hackathons’ value and ability to generate substantial rewards.

But the relationship between developers and hackathons is that of a love-hate one.

Hackathons are considered time-consuming activities with no solid practical outputs. Often the term ‘Innovation theatre’ is associated with it. ‘Innovation theatre,’ a term coined by serial entrepreneur and professor Steve Blank, describes the idea of a company demonstrating innovations without putting much in the way of resources or substance behind it.

However, contrary to popular belief, many of the winning solutions are deployed into production by the organiser. The developer community and domain businesses ensure that these hackathon ideas don’t end up homeless.

One such community of data scientists is Kaggle, which has a reputation for being “fun, but impractical for real-world problems”.

Kaggle broke the stereotype around hackathons with a winning solution deployed by the NFL during the 2019 NFL Big Data Bowl. The $150 billion organisation collects tracking data on all of its players. Internally, their datasets have coordinates for every player collected at a high frequency.

The goal was to predict how many yards a rusher would get on a play. The data provided was the tracking data plus trajectories for every player when the ball was handed off to the rusher.

The NFL cares about this piece of data they already use as one can quantify the skill of rushers based on how many yards above or below expectation they gain throughout the season. This allows them to significantly increase their production value and engage fans that want more depth. They can generate graphics like this and tell fans how impressive any particular play was in real time during the broadcast. The model was created by Philipp Singer and Dmitry Gordeev, which the NFL uses even today.

However, this isn’t the only example of an extremely valuable winning solution.

TD Ameritrade has products that come out of hackathons, such as Trade Finder, a tool that surfaces potential options trades based on client market expectations.

Another instance was the hack found in 2020 during the INSPIRE hackathon to help farmers during locust swarms.

The winning team used imagery from the European Space Agency’s Sentinel-1 and -2 satellites to map and study the locust swarm effects. After the hackathon, Kamau and her team published their report with the Global Open Data for Agriculture and Nutrition initiative.

In 2016, Found Animals Foundation (FAF) and hackathon participant Yantra ended up innovating a solution that enables FAF to scale and streamline their work to save pets’ lives.

More than 3 million animals are euthanised each year in the US. So, FAF turned to NetSuite to help it extend its microchip program and hand over 2 million microchips to shelters, rescues and other organisations annually.

Post the 2016 hackathon Facebook released a post explaining their favourite hacks of the event. The outputs included building on the data centre technology used in Facebook’s Wedge 100 top-of-rack (ToR) switch. The team transmitted ethernet traffic at 200GB over a single wavelength. The prototype eventually evolved into the Voyager transponder, contributing to the Telecom Infra Project this year.

The other includes the Instant Verification feature, which uses people’s active Facebook sessions to see which phone numbers they’ve verified. Also, a group of Seattle engineers built a group video streaming feature within Facebook’s Messenger platform. This idea found its way into Messenger for third-party calls and Facebook’s virtual reality platform Oculus under the Rooms and Parties features.

Some of Microsoft’s features emerged from the hackathon, including Seeing AI, an app that narrates the world to visually impaired users. Another addition was Learning Tools for OneNote, which was added as a OneNote add-on assistant for dyslexic students with reading challenges.

Furthermore, Ability EyeGaze, developed initially for NFL star Steve Gleason, lets people interface with computers using eye movements. The project is now a part of Windows 10, enabling the usage of an on-screen mouse, keyboard, and text-to-speech experience by using only their eyes. It is the subject of a book encouraging engineers and developers to build the next wave of inclusive technology.

In conclusion, hackathons serve as an important platform for solving real-life problems within a limited period. Moreover, it comes with the added perks of networking, being updated with market trends plus the experience looks great on the resume.