Conversational AI is huge with Indian banking sector, and its getting bigger 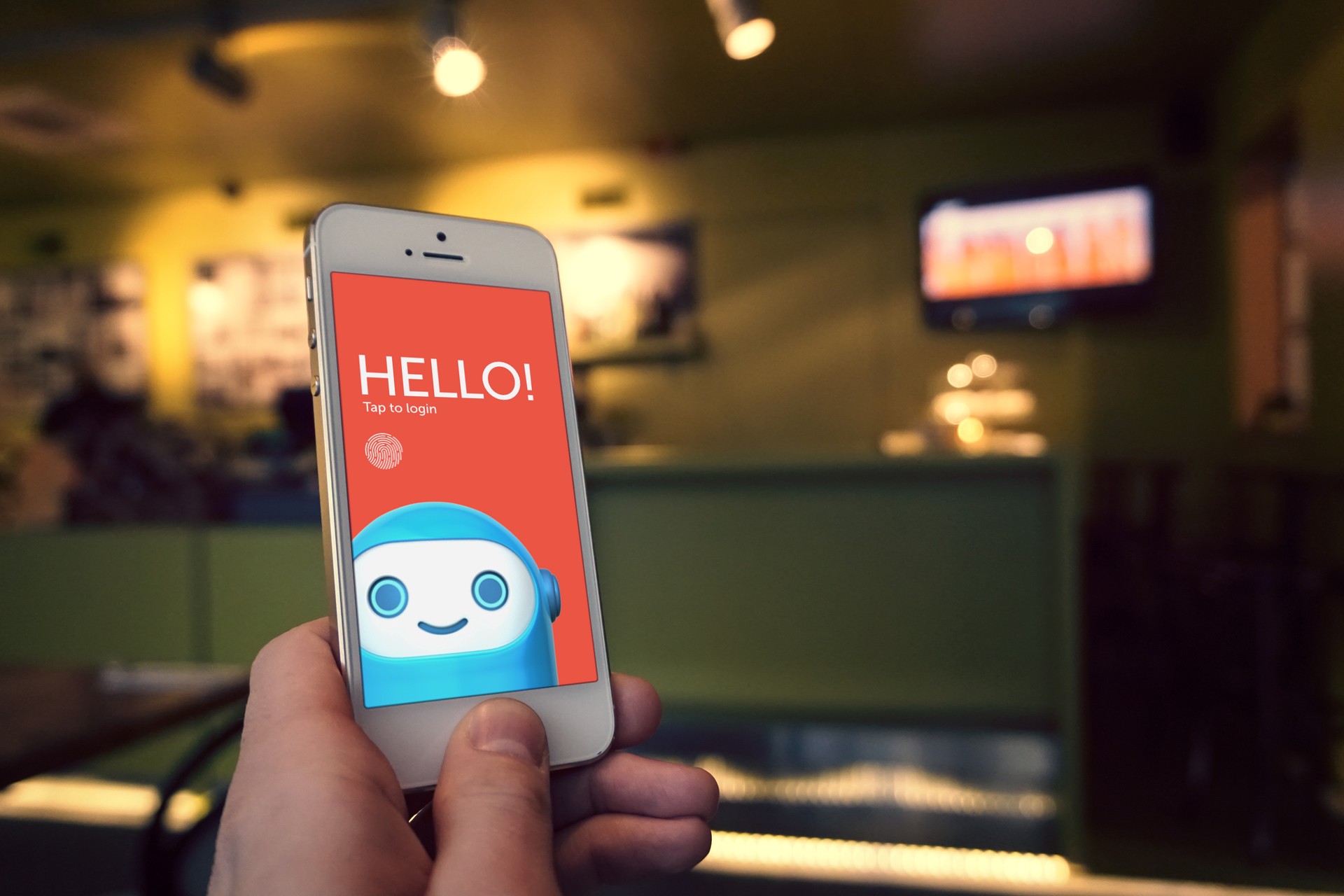 While we have earlier covered a feature on how 2016 was the year of chatbots, 2017 seem to be not different. As various sectors such as retail, e commerce, education etc. have been convinced by the prowess that conversational AI brings along with it, the scenario is no different for the Indian banking sector. Being fuelled by innovative initiatives, banks and other financial establishments  have been investing heavily on AI to boost their overall offerings.

The recent advancements in AI and ML has made the experience much preferred by both customers and banks alike. While natural conversation has allowed the banks to develop a genuine relationship with customers over the time, its simplicity and scalability adds to its popularity.

AIM lists down few of such recent developments where chatbots and conversational AI have been introduced in Indian banking system.

SBI, in its recent blogpost had mentioned that its new digital platforms like SBI inTouch is widely using bots and artificial intelligence such as IBM Watson, to perform a variety of jobs, especially in improving the customer experience. It said “Men and machines shall coexist in banks for some time, like they do in any modern walk of life”.

YES Bank took an AI leap in the form of partnership with Payjo, a leading AI Banking Platform based out of Silicon Valley, California. The company stated that YES Pay Bot would be the first AI-driven Bot for a wallet and would complement the already trusted and popular YES Pay wallet service with over half-a-million users.

“The AI-powered YES Pay Bot not only carries out financial transactions over a friendly chat but also answers banking queries and requests in a conversant manner. The technology enables the bot to give quick, personalized responses and real-time insights on transactions”, the company said.

It allows customer to carry banking transactions in 5 different messaging apps to check their balance, mini statement, fixed deposit details, cheque status, transfer money and much more. It is currently available on Android and will be available soon on Apple App Store.

ICICI Bank, one of India’s leading private banks had introduced software robotics back in September 2016 to power banking operations. Deploying it over 200 business process over various functions, it emulates human actions to automate and perform repetitive, high volume business transactions. According to the company blog, the bank has implemented the ‘Software Robotics’ platform mostly in-house, leveraging recent advancements in artificial intelligence such as facial and voice recognition, natural language processing, machine learning and bots among others.

Digibank, an offering by Asia’s largest bank, DBS Bank, is India’s first chatbot staffed mobile bank that can address all the banking related queries in real-time. This chatbot is powered by New York based start-up Kasisto that has a trained AI platform called KAI on various banking queries that can be asked by customers.

HDFC in association with Niki.ai introduced a conversational banking chatbot to facilitate ecommerce and banking transactions with much ease. Currently available on Facebook messenger, HDFC chatbot is available to anyone and not just those with HDFC bank account. Called “On chat”, it lets the user recharge phone, book cabs, pay utility bills etc.

HDFC Bank also flaunts a chatbot exclusively for customer service—EVA, which is an electronic virtual assistant powered by artificial intelligence. The chatbot can answer millions of customer queries across multiple channels. The Chatbot is powered by Senseforth, a Bengaluru-based AI start-up.

YES Bank in partnership with Gupshup, a leading bot platform, launched ‘YES mPower’ – a banking chatbot for its loan products. It helps customers get information about Loan products offered by the bank. With YES mPower, customer can get information on personal loans, auto loans, loan against securities and products like used car loans, etc.

The humanoid Lakshmi, by City Union Bank, is a friendly robot powered by AI, that can chat with customers on more than 125 subjects including current interest rates on loans, account balance and other transactional history.

Walking down Insurance and other financial sectors-

Apart from banking, various other financial organizations such as Insurance has also made a steady adoption of chatbots and artificial intelligence in their day to day functioning. While HDFC Life had launched the first life insurance chatbot in collaboration with Haptik, other players like Birla Sun Life launched a chatbot that claims it to be much faster than any other customer touch point and helps them understand coverage details better.

Others that have launched AI based chatbots are PNB MetLife Insurance that introduced Dr Jeevan, an AI-powered interactive chatbot solution, providing information on health, Fullerton, from the NBFC space, that launched loan acquisition and fulfilment chatbot—Asha, to name a few.

Talking about the rampant usage of AI and conversational technology, while it has eased out certain tedious jobs that banks demand, it has also generated a fear of automation and the employees losing out their jobs to the much welcomed AI chatbots. The banks however are certain that introduction of these technologies are not meant to replace the human executives but complement them to provide customers with a richer experience. Let’s wait and watch!