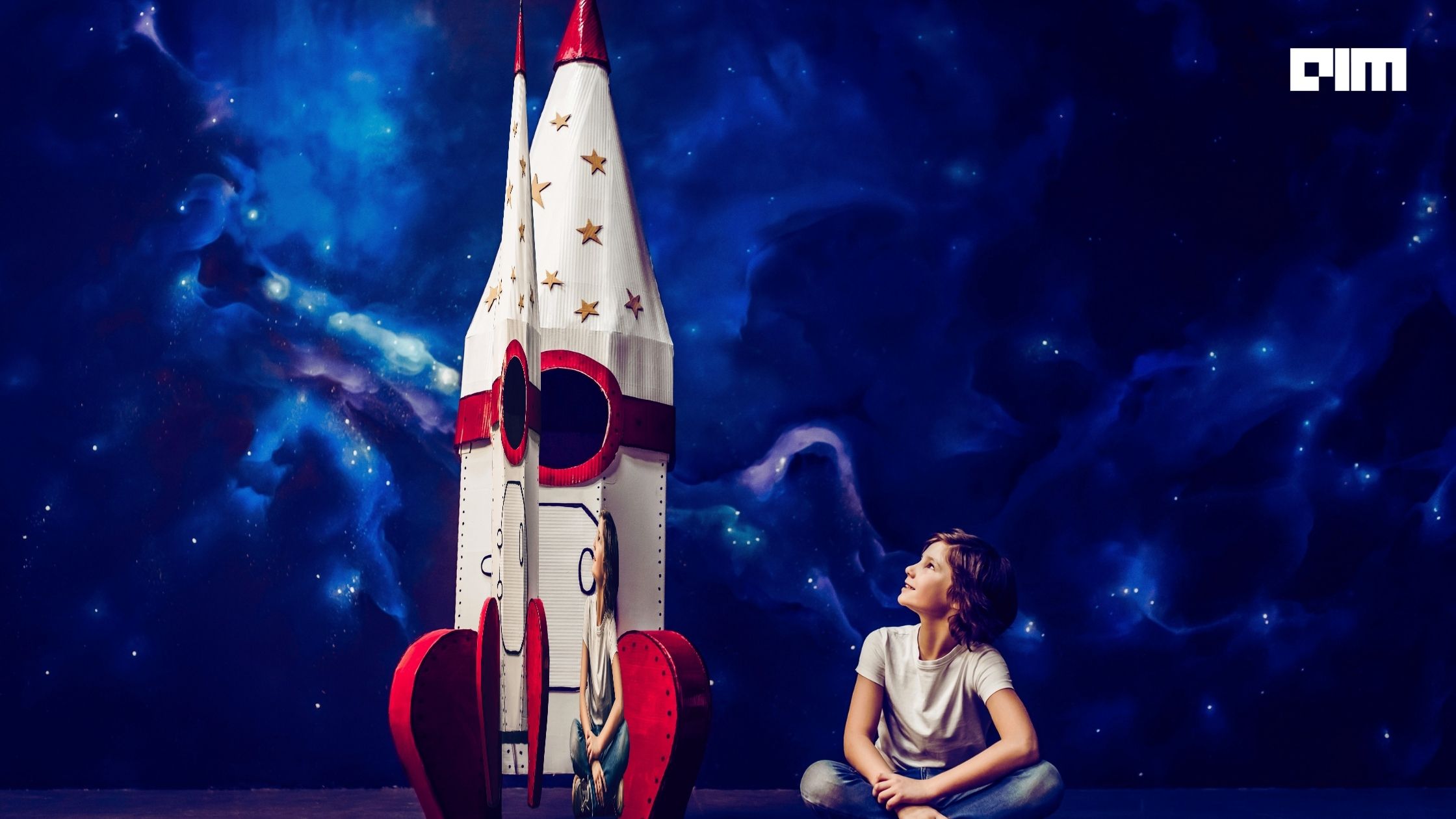 SpaceX recently utilised a convex optimisation method to figure out the optimal landing route for the rocket, which was aided by real-time computer vision data. In a rocket, the landing trajectory should be replanned in real time to accomplish precision landing under substantial initial state deviation. When new data is acquired while in flight, rapid progression, a way of planning that can meet the real-time need, will be required in the future.

The landing trajectory planning issue is highly nonconvex due to nonlinear dynamics and many nonconvex state and control restrictions, making it challenging to solve in real time using existing nonconvex optimization algorithms.

What is Convex Optimization?

The following current methods can also be used to tackle convex optimisation problems:

Here, the subgradient algorithms are extensively utilised because they are simple to implement. Subgradient methods used to solve a dual problem are known as dual subgradient methods. The drift-plus-penalty approach is similar to the dual subgradient method, except it takes the primal variables’ time average. Biconvex, pseudo-convex and quasiconvex functions are among the extensions of convex optimisation. In the topic of generalised convexity, often known as abstract convex analysis, extensions of the theory of convex analysis and iterative methods for approximately solving non-convex minimisation problems are found.

The problem of rocket landing trajectory planning is highly nonconvex due to nonlinear dynamics and numerous nonconvex state and control restrictions. As a result, using current nonconvex optimization approaches, it is difficult to solve in real time. According to a study, convex optimization methods provide a significant performance advantage when it comes to solving fast trajectory optimization problems. Recently, SpaceX employed a convex optimisation algorithm to figure out the ideal landing route for the rocket, with real-time computer vision data assisting with route identification. Let us wait and see what SpaceX does beyond the convex optimisation algorithm’s complexities. Certainly, additional AI advancements in space exploration are on the way in the near future. The contributions of Indian researchers will play a significant role in these breakthroughs.