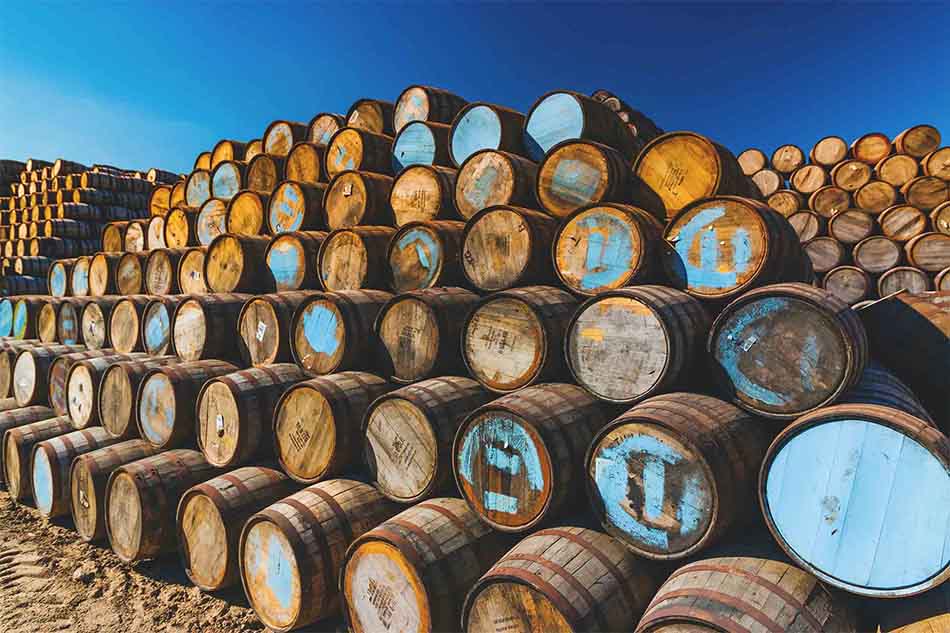 “Double descent does not happen through depth.”

The double descent curve, tells that increasing model capacity past the interpolation threshold can lead to a decrease in test error. Increasing neural network capacity through width leads to double descent. But what about the depth of the neural network? How does increase or reduction in-depth play out towards the end? A group of researchers from MIT have attempted to explore this question in their work titled, “Do Deeper Convolutional Networks Perform Better?”.

The Depth And Death Of Complexity

Not adhering to the common notion that standard statistical machine learning theory predicts that bigger models should be more prone to overfitting, Mikhail Belkin and his peers in their seminal paper have discovered that the standard bias-variance tradeoff actually derails once it hits the “interpolation threshold”.

Statistics tell us that over parameterization leads to overfitting. That is, as models become complex, their ability to generalise drops. Deep neural networks, on the contrary, have performed well with increasing complexity. The phenomena called double descent, explains this conundrum. Before we go further into the depth of a network and double descent, let’s discuss the double descent itself briefly. Double descent as a concept was popularised late last year by the researchers at OpenAI.

The work presents two situations for test error to increase with sample size:

(A): Training error increases with a sample size

Now there can exist cases where (A) is true and (B) is false and vice versa or where both (A) and (B) are true.

Until last year, the double descent behaviour hasn’t been explored owing to several barriers. The double descent curve, to be observed, requires a parametric family of spaces with functions of arbitrary complexity.

So far, the complexity is defined in terms of increasing the width of the network. So, what role does depth have?

{Note: A width is a number of nodes on each layer whereas depth is the number of layers itself.}

To understand the role of depth, the researchers at MIT considered linear neural networks. According to the authors, linear neural networks are useful for analysing deep learning phenomena since they represent linear operators but have non-convex optimisation landscapes. Furthermore, the solution learned by a single layer fully connected network is well understood.

The experiments on the linear autoencoders and linear convolutional classifiers, concluded the authors, consistently demonstrate that the test accuracy decreases once it hits the interpolation threshold.