Could Astro Compete with Next.js to Become the Next Big Framework? 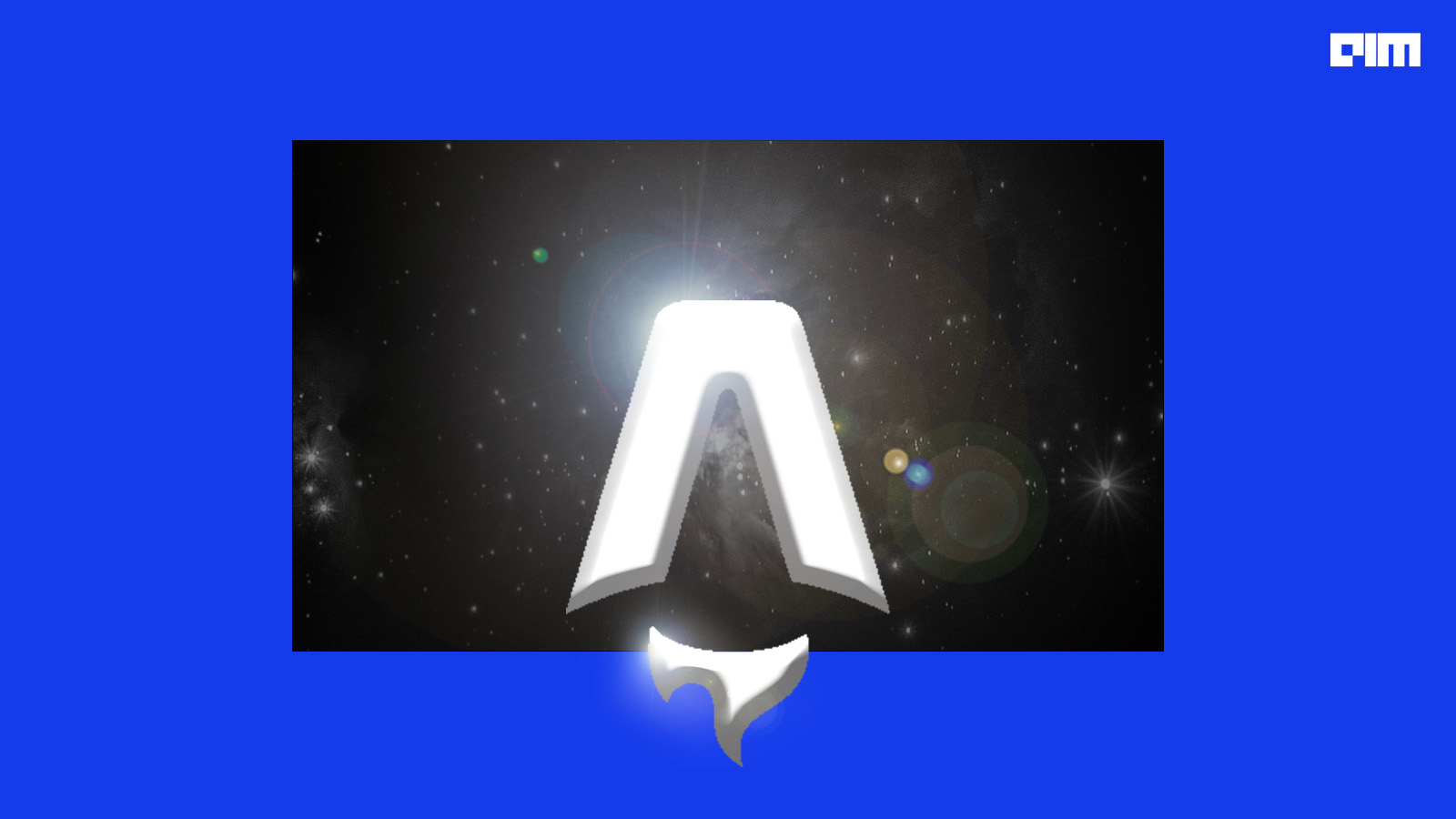 Developers have fallen into a problem-solution loop. There is a continuous effort to solve one or another problem in the developer community. Ironically, there are so many solutions now that there is a need for another solution for the existing ones.

The same issue has emerged in the development of websites. End users love fast-loading websites. But developers love to build them with big heavy frameworks. The key to better performance is to use less JavaScript.

Astro allows users to build a site with their favourite framework or multi-frameworks at the same time and renders them to static html build time. It takes a different approach from the existing rendering patterns used by many other frameworks such as Gatsby, Next.js, Remix.run, and others.

Astro webpages are entirely static, with no JavaScript coding whatsoever. When a component (for example, image carousels, dark and light mode) requires JavaScript code to run, Astro merely loads that component and any necessary dependencies. Other site components remain static lightweight HTML. The getting started guide from Astro is an excellent injunction in acquainting yourself with Astro.

While other frameworks like Angular, Svelte, and Vue are focused on developing dynamic sites, Astro has been able to find the sweet spot between static and dynamic sites.

Solution to key problems in websites

Managing hydration is one of the major issues in websites.

Static web pages are hydrated before a user can interact with them, which decreases performance. The longer the hydration process takes, the longer users have to wait to interact with a website or an online application.

Astro overcomes this issue by loading certain page components as needed and leaving the remainder of the page as static HTML. This is known as partial hydration. Astro-created websites are static by default. That is, no JS would be served; instead, all JS would be stripped during the process.

Since users do not have to wait for the complete page to load before interacting with the web page, the partial hydration process is critical to having the Island architecture load faster than the single-page application architecture. The Island design allows components to load independently of one another and render in isolation.

With code splitting, a minimal amount of JavaScript is required for a route while lazy loading the remaining components. Astro supports code splitting by default; they do so based on page routes. Additionally, it includes routing that may be used to create new pages.

After the Beta release, Astro instantly announced experimental support for server-side rendering (SSR). This is crucial since server-side applications render faster and are naturally SEO-friendly.

Several developers believe that Astro might completely alter how websites are built, particularly those that don’t use a lot of client-side javascript. Performance would be excellent by default in such a configuration, and owing to the templating system and MDX-like capabilities, maintaining a codebase would be simple enough for everyone—even for users who are unfamiliar with client-side libraries.

However, many others believe that Astro might not be a replacement for all the frameworks. It is most likely to co-exist with other frameworks. Astro has released its version 1.0 which is still in the Beta phase. It is therefore tough to situate this platform in the larger framework universe as of now.

Next.js is the biggest competitor to Astro. The latter is still new in the market and widely believed to be nascent in comparison to the formidable Next.js.