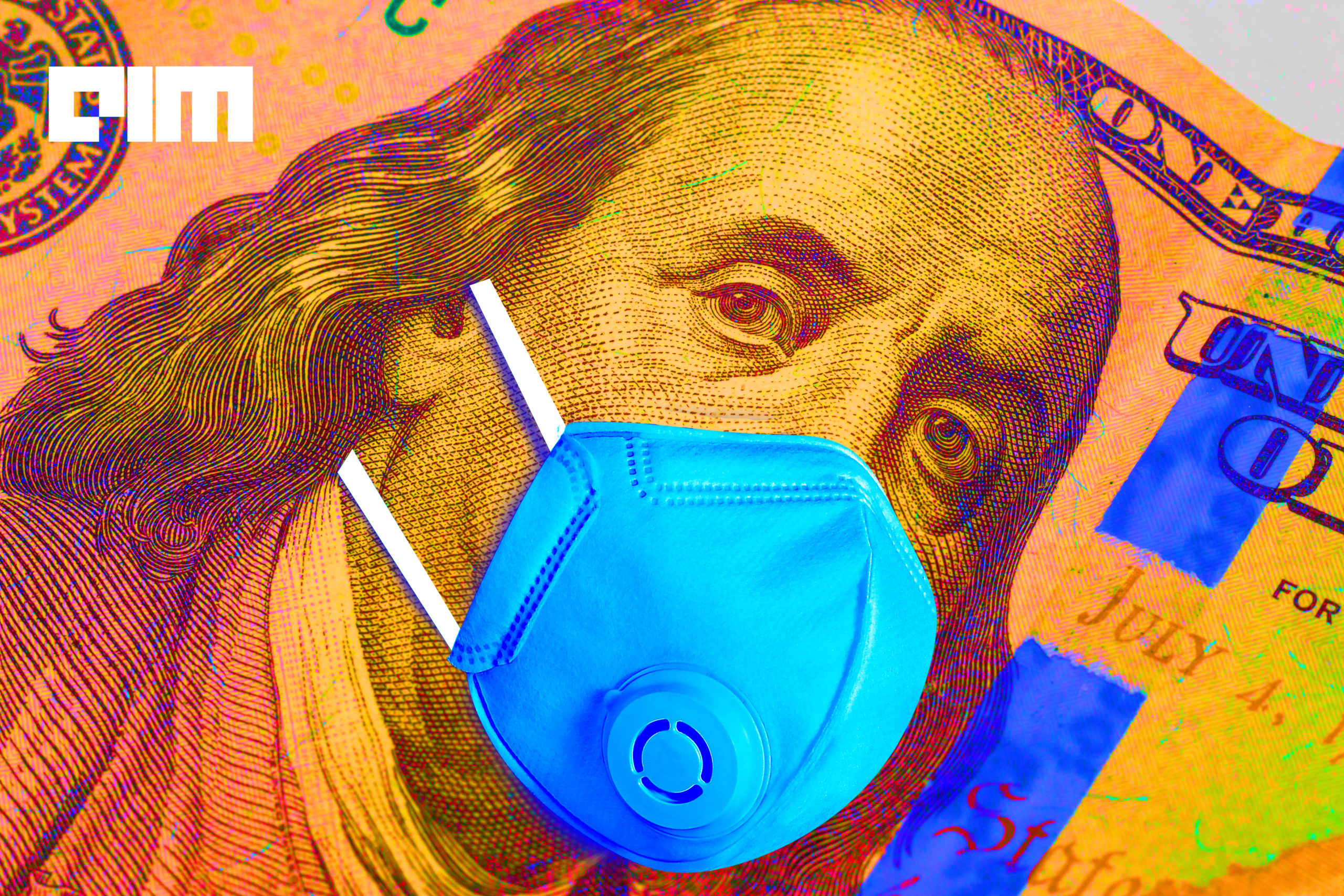 This is probably the first time in the history of mankind that the entire population is focussed on one single problem. As the experts and lawmakers tussled with how to engage in war with this new adversary, the virality of  COVID-19 had already made dents in the socio-economic fabric of the society.

Now analysts forecast a recession around the corner while others warn that we already have entered a recession. The latter, unfortunately, makes more sense now as the current market meltdown echoes the sins of the 2008 financial crisis. There are bailouts, there are lay-offs, and all these things indicate towards the most obvious situation — a recession.

The aftermath of the 2008 financial crisis, has seen the tech companies spearheading the bullish markets. This has been the scenario for the past 11 years.

Trillion-dollar companies or the big four — Apple, Amazon, Microsoft and Alphabet — along with Facebook, took heavy losses in the past couple of weeks.

As of March 19, those four companies — Apple, Microsoft, Amazon and Alphabet — along with Facebook have lost a combined $1.3 trillion in valuation since the market peaked.

One unusual in which the global pandemic is squeezing tech companies around the world through the cancellation of conferences. According to Oxford economics, business conferences generate over a trillion dollars in annual spending. Apart from the economic aspect, there is a lot more to these conferences.

Tech companies especially, leverage these conferences to pitch their new products, ideas and a sneak peek into the future. As of now, all the major conferences, from Google’s cloud event to Apple’s WWDC in the US to Mobile World Congress in Barcelona are either cancelled or switched to an online-only event.

According to PredictHQ, a company that offers intelligence from the data of global events, The direct economic loss from the cancellation of more than 10 major tech conferences — including Google I/O, Facebook’s F8 event, Mobile World Congress, SXSW, and now the massive video gaming conference Electronic Entertainment Expo (E3) — due to the coronavirus outbreak has surpassed $1.1 billion.

The ticket cost of these conferences is fairly high and maybe rightfully so, given the kind of opportunities that it offers to everyone. These tickets are major revenue sources for those who host these conferences.

These major tech conferences, in particular, have a huge economic footprint, as attendees boost to the revenues of the city through their hospitality sector.

One of the largest major tech events to get cancelled due to COVID-19 is Mobile World Congress, the world’s biggest conference for the mobile industry.

According to PredictHQ, the cancellations would cost MWC organisers a monstrous half a billion euros in revenue. This annual event draws a crowd of over 100,000 from over 200 countries and generates over 14,000 part-time jobs.

Another shocker was the cancellation of Austin’s South by Southwest festival. The annual 10-day-long event features film, music and interactive tech. Last year, the event drew a crowd of over 417,000 people.

According to reports, the city of Austin lost a whopping $355 million in revenue for the year 2020.

Adding to the woes is the fact that pandemics are not covered under the event’s insurance policy.

Now the hosts are being forced to lay off a major fraction of their employee base as they scramble to find alternative sources of income to keep from running out of money by this summer.

At this point, it seems like merely a matter of time before other tech events get suspended, piling misery on small business owners and the hosting cities.

How Is The Big Tech Doing

From the developer’s perspective, the conferences hosted by Google or Amazon or Facebook is a huge opportunity to both learn and display their ideas to a larger audience. The conferences of the big five cover a broad range of topics from artificial intelligence to cloud computing to AR/VR. This might still be taken care of using virtual platforms or other social media platforms. But, the economic impact of these conferences is grim nevertheless.

While the reach of Facebook’s F8 event is relatively less compared to the Mobile World Congress, the conference is still nothing to scoff at.

Last year, the Facebook event drew over 5,000 attendees. PredictHQ estimates the direct losses due to cancellation of F8 to be $12.2 million, a figure that includes losses to hotels, airlines, restaurants and transportation providers that would normally profit from the conference.

After the cancellation, however, Facebook announced that it would be doubling its annual donation to $500,000, prioritising organisations serving the San Jose area.

Whereas, Google I/O event too, met with the same fate as F8. The Mountain View-based event draws over 7,000 attendees and the direct loss for the cancellation, according to CNBC, is estimated to be about $19.5 million.

However, unlike other companies, Google is offering full refunds worth $1,150 per ticket.

The company also pledged a $1 million dollar donation to the city of Mountain View to help small businesses recoup the losses.

Apple and Microsoft, too, have followed suit and moved their respective developer conferences online.

However, these tech companies will still be doing fine thanks to the numerous verticals they have entered over the past few years. Amazon, Google and Microsoft offer cloud-based AI services amongst many other things. The global lockdown has forced many organisations to look towards alternatives that assist remote work. The might of the internet has been witnessed through these tumultuous times with the help of these companies. From small businesses to individuals, these companies have a lot to offer, and given the huge demand, the tech giants might probably come out unscathed when the things cool down.

Now, Evaluate Your risk To Covid-19 With Reliance Jio App