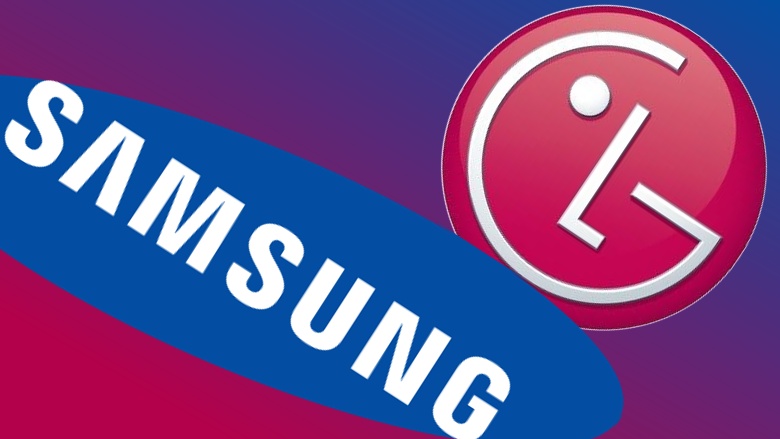 Keeping the request of the government and to stop the spread of COVID-19, Samsung and LG have decided to shut down their factories in the nation. Samsung Electronics Co. has announced to temporarily bring the shutters down to its smartphone factory at Noida, based in the state of Uttar Pradesh from March 23 to 25.

Samsung has pledged to follow the guidelines being laid down by the government and will begin the operation on March 26 again, to ensure that no-shortage of product supply is faced in the coming weeks. The three-day halt in the operations is likely to hit Samsung hard, considering the plant in Noida is the South Korean tech giant’s largest smartphone factory that produces 120 million units per year.

Earlier this month, Samsung closed down its operation in Gumi, South Korea, after some of the employees were reported to be infected with COVID-19. The company temporarily shifted its production operations to Vietnam. Company co-CEO HS Kim said that the company is yet to determine how COVID-19 will impact distribution and consumers and will conduct research further to prepare for it. The company also shut down its television manufacturing factory in Slovakia for a week.

On the other hand, rival LG Electronics Inc. has also shut down its home appliance factories in Noida and Pune until the end of the month, following the guidelines laid down by the state governments. The company has already shut done its research centres and also had to shut down another factory after an employee was tested positive with Coronavirus.

With no prior notice of the complete lockdowns, both the companies are worried about the disruption in supply and the sales figure, which is likely to face a steep decline in the coming weeks.