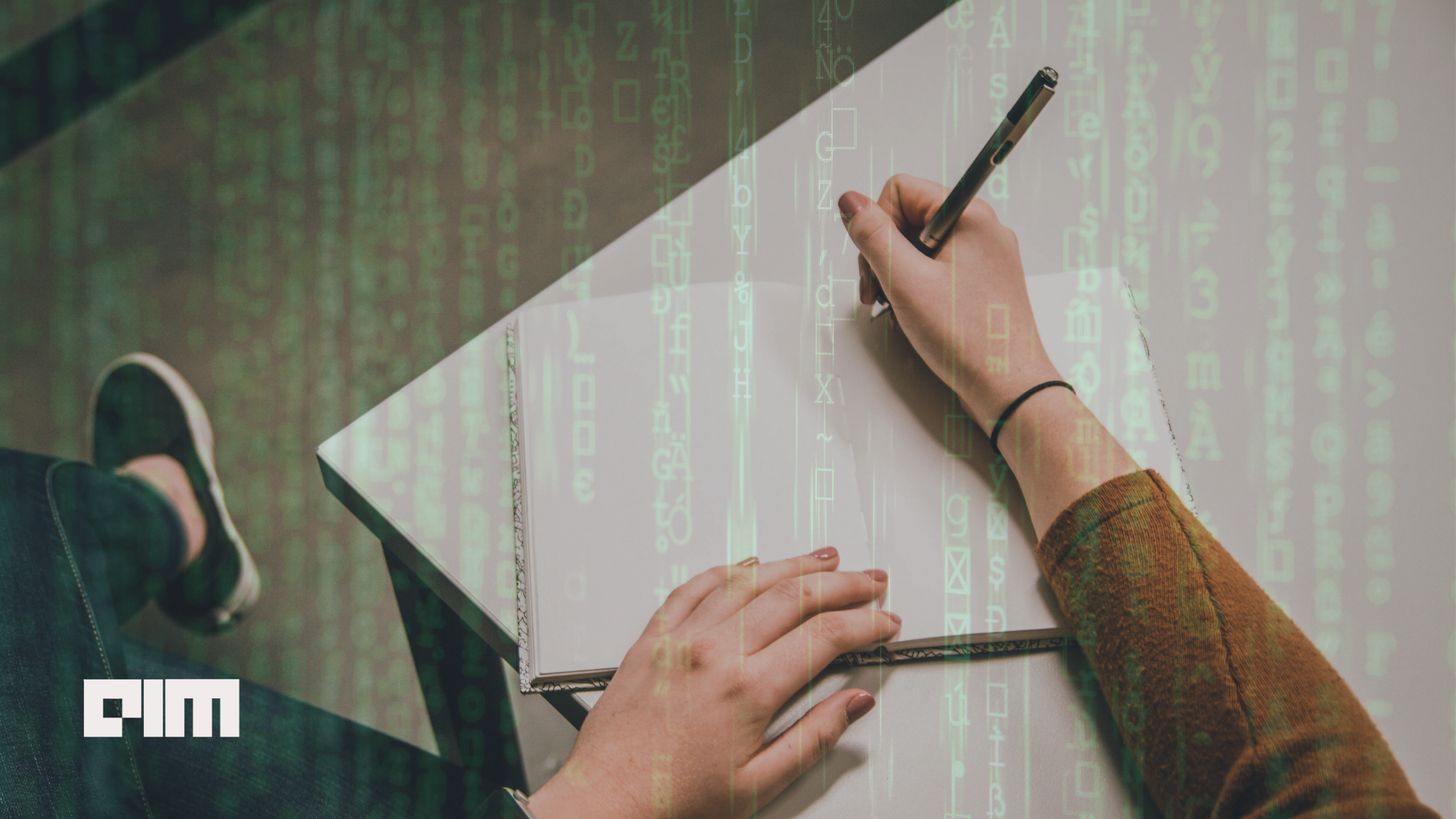 Automation is the process of making a system operate automatically without human intervention. As the days pass by and life gets busier each day, automation and automated systems intrigue the commune more. By applying automation, unsafe and repetitive tasks could be made self-sufficient, saving two of the most quintessential and precious things in a human’s life, Time and Money. With many tasks these days being labour-intensive and time-consuming, the creation of automated systems has improved efficiency and led to greater quality control. Although Automation may or may not be completely based on Artificial Intelligence, with the rise of automation and artificial intelligence simultaneously in the last decade, the use of automation collaborating with artificial intelligence might just be the next big thing to ponder upon. One of the most breakthrough discoveries in recent times for automation using artificial intelligence is AI Natural Language Generation.

What is Natural Language Generation?

Natural Language Generation, also known as NLG, uses artificial intelligence to produce written or spoken text content. It is a subsidiary of artificial intelligence and is a process that automatically transforms input data into plain-English content. The fascinating thing about NLG is that the technology can help tell a story using human-like creativity and intelligence, writing long sentences and paragraphs for you. Some of the uses of NLG are to generate product or service descriptions, content curation, creating portfolio summaries, or being used in customer communications through certain implementations in chatbots. Natural-language generation can be a bit complicated and require layers of language knowledge to work. These days, NLG is being integrated into tools to help with content strategy quickly, hence increasing productivity.

Hugging Face is an NLP focused startup that shares a large open-source community and provides an open-source library for Natural Language Processing. Their core mode of operation for natural language processing revolves around the use of Transformers. This python based library exposes an API to use many well-known architectures that help obtain the state of the art results for various NLP tasks like text classification, information extraction, question answering, and text generation. All the architectures provided come with a set of pre-trained weights utilizing deep learning that help with ease of operation for such tasks. These transformer models come in different shape and size architectures and have their ways of accepting input data tokenization. A tokenizer takes an input word and encodes the word into a number, thus allowing faster processing.

Getting Started with Creating a Paragraph Auto Generator

This article will try to implement a natural language generator that generates paragraphs from a single line of input text. For that, we will first set up all our dependencies using Hugging Face transformers for Natural Language Processing, then load our GPT2 model. This pre-trained model generates coherent paragraphs of text, encodes our input, and decodes our output to generate a paragraph.

So let’s get started with it!

The first step would be to install our dependent libraries for this model. To do this, we will first install the Hugging Face Transformers. You can install Transformers by using the following command :

Next, we will import our GPT2 Model and Tokenizer, collaborating with Tensorflow.

Create a new variable for the tokenizer and passing it through the GPT parameter.

Instantiate the pre-trained model and padding with the tokenizer.

Testing the model by tokenizing our First sentence

Now that the model has been created, we will test it by providing our first input sentence to tokenize.

sentence = 'You will always succeed in Life' #input sentence

Encode it into a sequence of numbers and return them as PyTorch tensors.

We will get the following output as number representation,

Decoding the text and Generating the Output

Creating a new variable called output to decode and setting our hyperparameters,

With this line, we have called the input and set the maximum length of the paragraph to be generated as 50 words. We are also using a beam search technique to find the most appropriate word to be generated from the input sentence. We have also set no-repeat ngram as 2, which will prevent our model from repeating similar words more than twice and early stopping as true so that when the model does not find appropriate words, it stops the generation process.

We got the following output:

We can also do the same and tune our hyperparameters to generate larger paragraphs with a new sentence. Beware this may take a longer time to generate output.

We will get the following as output :

We can clearly notice the difference through hyperparameter tuning this time!

You can save it as a text file using the following lines of code :

We have now learned how to create a model to generate long lines of text from a single sentence utilizing AI and Hugging Face Library by performing the following steps. You can tune the hyperparameters further to make the model more intelligent to provide better text content. The full Colab file for the following can be accessed from here.