Crypto firms have shelled out USD 112.9 million in commercials in the US since 2020. 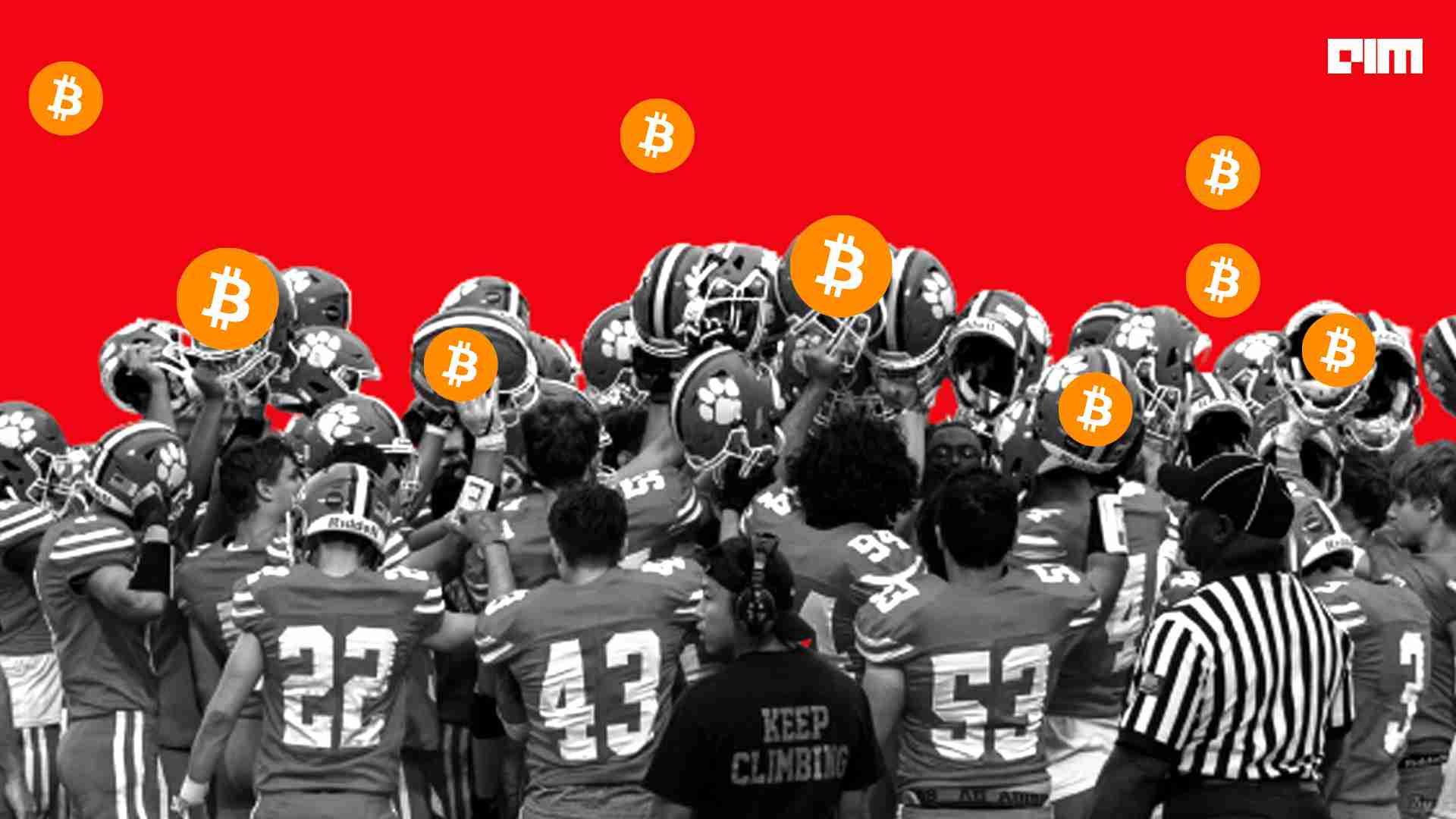 Half the money I spend on advertising is wasted; the trouble is I don’t know which half: John Wanamaker.

The Super Bowl commercials serve as a launchpad for many companies. Crypto outfits dominated the TV commercials in the last Los Angeles Rams vs Cincinnati Bengals NFL final. Crypto.com, FTX Trading and Coinbase went to town, spending USD 6.5 million each for a 30-second ad spot. The extravaganza was so on the nose some Reddit forums dubbed the broadcast ‘Crypto Bowl’. But did the ads really work?

According to iSpot.tv, crypto firms have shelled out USD 112.9 million in commercials in the US since 2020. The aggressive marketing campaigns saw Crypto.com spending USD 700 million for the naming rights to LA’s Staples Center and FTX  paying USD 135 million and USD 17.5 million for naming rights to the Miami Heat’s arena and the field at California Memorial Stadium.

Meanwhile, FTX’s Super Bowl commercial featured Larry David. The comedian is shown passing on some of the most crucial inventions in history, like the wheel, the toilet and electricity. The ad closes on David dismissing the FTX app and the tagline rolls in: “Don’t be like Larry. Don’t miss out on the next big thing.” The commercials doubled down on the idea of crypto as the next big thing.

From an ROI perspective, Coinbase’s simple ‘Less talk, more Bitcoin’ campaign hit the jackpot. The advertisement had a QR code redirecting users to Coinbase’s signup page. People could sign up and get USD 15 in Bitcoin and also stand a chance to win USD 3 million. The offer worked like magic, and the site crashed from the sign-up requests.

A Sensor Tower study showed installations across the App Store and Google Play spiked on February 13 compared to the previous week’s daily average. Coinbase’s app installs soared by 309 percent week-over-week, while eToro and FTX saw a 132 percent and 130 percent surge in installs on February 13.

The Crypto ad feast was a throwback to the 2000’s ‘Dotcom Super Bowl in more ways than one. As many as 14 dotcom companies bought ads for USD 2.2 million per spot. Only five of these 14 companies survived while others like Pets.com went bust.

One of the reasons cryptocurrency companies made a beeline for the Super Bowl TV ad space could be because Google, Facebook and Twitter have cracked down on crypto ads in 2018 in the wake of a ton of crypto scams. The companies have to take explicit permission from Facebook to run ads.

Of late, Google has started allowing cryptocurrency exchanges and wallets to advertise on its platform. But the tech giant has tightened regulations to require FinCEN or chartered bank registration for cryptocompanies.
Crypto firms seem to have taken a shine to the sports TV category. Analysts project crypto-related ad spending in sports TV could touch USD 100 million this year.  Matt Wurst, VP of client management at Jellyfish and an advisor to Mint, an NFT tech platform said, “The goal should be to keep it simple and to articulate a value proposition.”